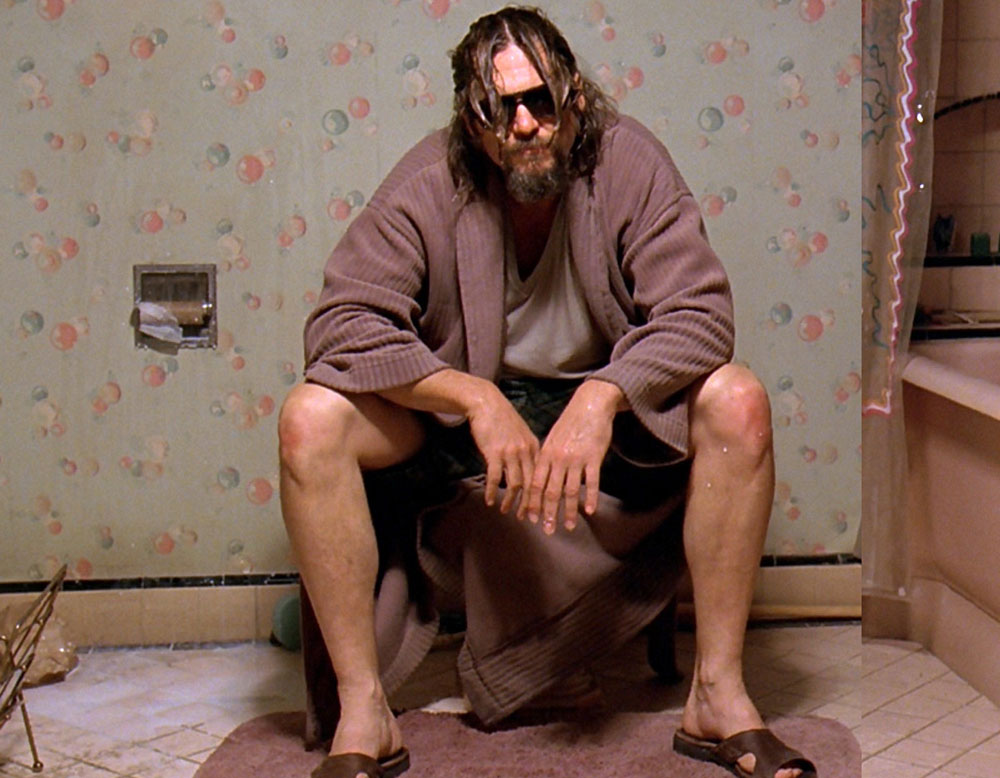 Joel and Ethan Coen have co-written, co-directed, and in some cases, co-produced and co-edited 15 mostly incredible feature-length films. Some are straight comedies, some are based on novels and religious texts, and others are remakes of earlier films or stage plays. Most are darkly humorous, and certainly some are better than others. To commemorate the Dec. 20 release of the brothers’ latest, “Inside Llewyn Davis,” I camped out in my living room in my “The Dude” sweater and watched the Coens’ full filmography.