In the last few weeks, many citizens throughout the United States have celebrated the Supreme Court’s ruling on same-sex marriage. 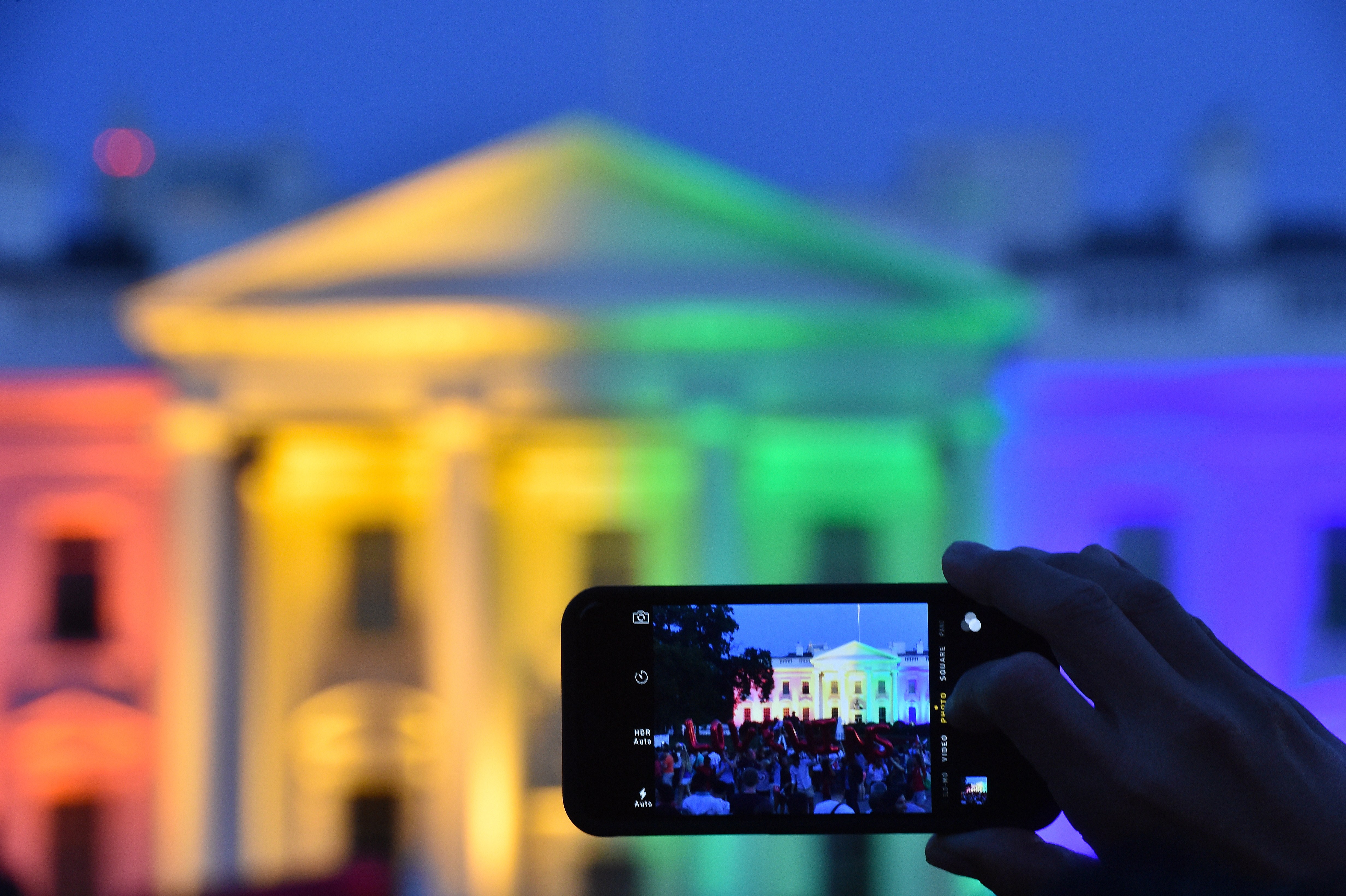 People have added a rainbow overlay to their Facebook profile pictures, dressed up in rainbow colors, and walked in parades with others in their rainbow best.

Societal norms and values are very, very different in Russia, as a video out of the country further demonstrates. 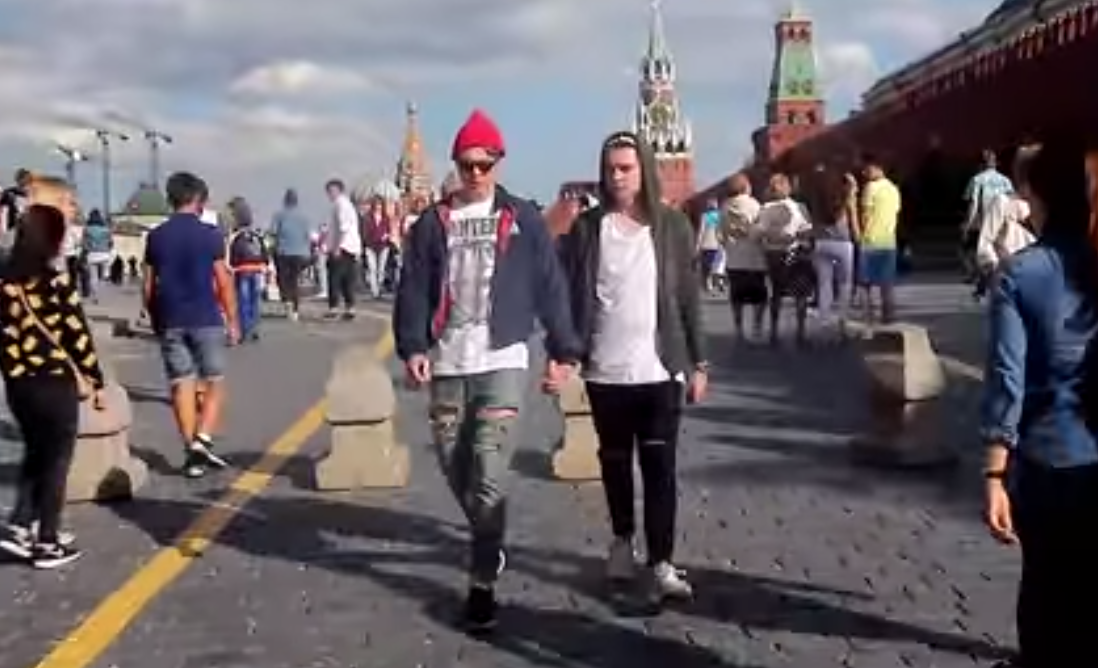 According to The Washington Post, the group ChebuRussiaTV decided to make the video to explore just how different U.S. and Russian attitudes are toward gay people and relationships.

In the video, two men hold hands and walk around Moscow while another with a hidden camera in a bag strolls in front of them.

“We thought that it’s strange that in [the] USA if two guys have a walk holding hands, it would be not a big deal,” Nikita Rozhdestv, the cameraman for the video, told The Washington Post. “So we wanted to see [what would happen in] the same situation in Russia.”

In the video, the men experience taunts…

And appear to be put in serious physical danger.

Rozhdestv told The Washington Post that the group stopped filming after the altercation above—which took place less than three hours into the experiment.

Rozhdestv said the man pulled back only once they told him they were holding hands for a social experiment. “After that he got interested in other reactions,” Rozhdestv says, per the publication, “and [he] felt satisfied when we said that a lot of people were aggressive.”

Watch the full video below: