The Academy Awards are fun, sure, but they’ve never been an accurate representation of what actually occurred in film in a given year. There’s so much beautiful minutia that is left without any hardware at all.

2014 was a year of great cinema. Richard Linklater gave the world his opus about suburban whiteboyness, Birdman saw Michael Keaton rise to new heights in a movie about how great actors are, J. Jonah Jameson yelled a bunch in Whiplash, and Reese Witherspoon grabbed a rucksack and hoofed her way through a feel-good book adaptation. Everyone but Selma will be rewarded handsomely for their work on Sunday, but who will be applauding the realness of Patricia Arquette’s wardrobe or the sheer fact that Robert Duvall, despite being fossilized, still lives and breather. BDCwire is setting out to to honor these smaller, less technical aspects of film-making that Hollywood is too erudite to reward.

With that, we proudly present the First Annual BDCwire Anti-Oscars.

The Hobbit: The Battle of the Five Armies

Most Incredible Hulk in A Supporting Role:

Best Use of Multiple Aspect Ratios:

Esse Davis and Dog – The Babadook

Best Everything Is Still Awesome:

Best Use of Whitey Tighties: 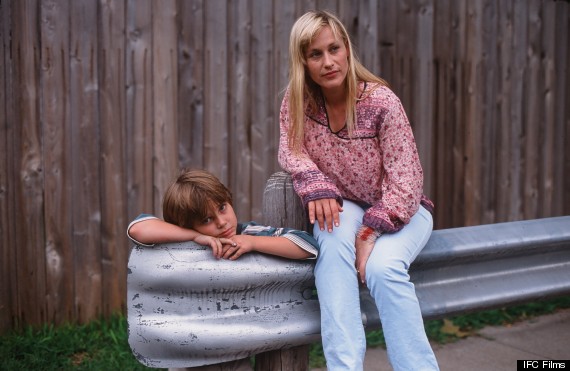 Meryl Streep – Into the Woods

Best Seriously You’re A Milk-Fleshed Seraph with Orchids for Eyes: 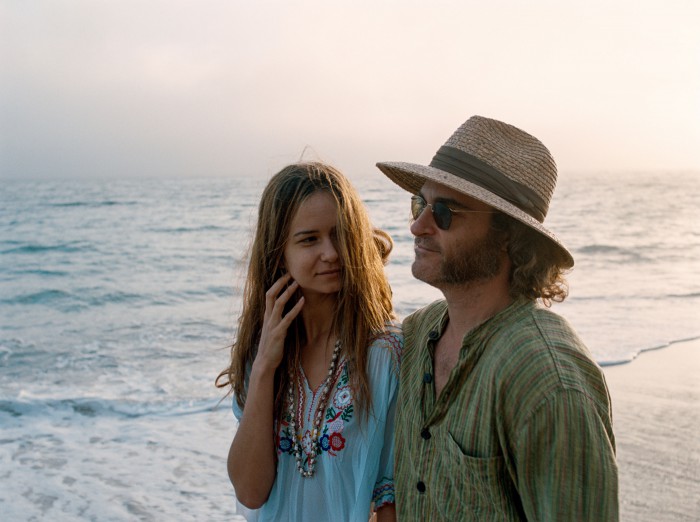 The Al Pacino Award for Crap, We Should’ve Given This to You Sooner:

Best Not a Kurt Wagner Biopic: 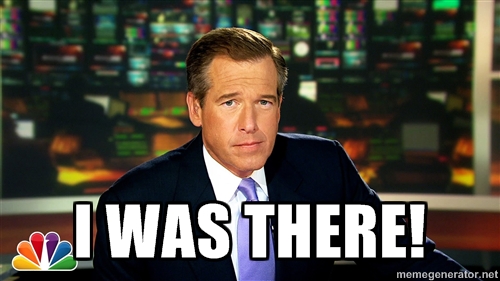 Best Ellen Page Can Do Anything!:

Felicity Jones – The Theory of Everything 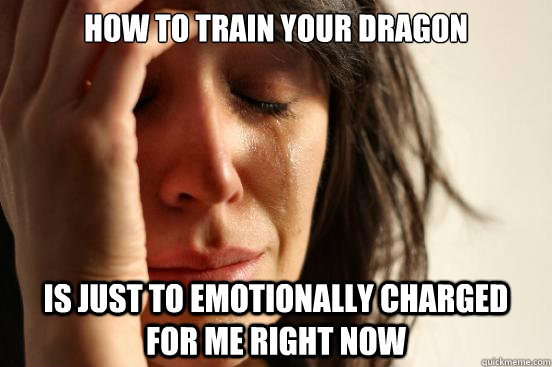 How to Train Your Dragon 2

Best Yeah, He’s From Mahhhshfield, I Seen ‘im at the Venus:

Best Isn’t that the Kid from Weeds?: 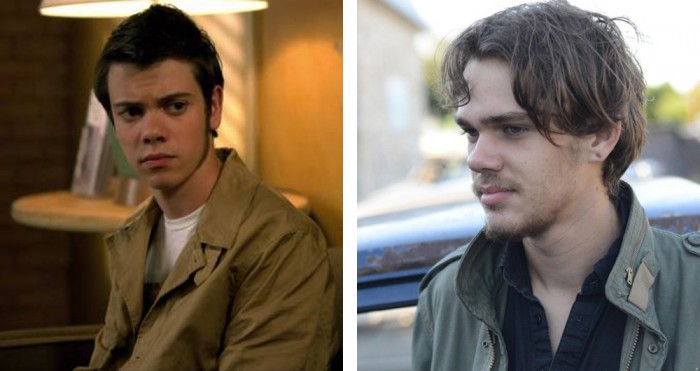 Golden Globe and Emmy nominee Benjamin Wallfisch is the composer responsible for the score of the hit movie IT. I talked to Ben about his approach to scoring the new version of this iconic story and his thoughts on film and music overall. Some very insightful commentary; listen in. END_OF_DOCUMENT_TOKEN_TO_BE_REPLACED

Rupert Gregson-Williams is an award-winning film composer. He just so happened to compose the score for this summer’s big blockbuster Wonder Woman. We talked about his beginnings in film scoring, film scores that move and inspire him and, of course, Wonder Woman. END_OF_DOCUMENT_TOKEN_TO_BE_REPLACED

Jeff Rapsis is a New England-based composer and performer. Lately, he’s been creating live musical scores for silent film screenings. I talked to him about his process and a few of his upcoming performances at The Capitol Theatre in Arlington and the Somerville Theatre. You can keep track of where else Jeff is scoring silent films here. END_OF_DOCUMENT_TOKEN_TO_BE_REPLACED

Planning on seeing Rogue One: A Star Wars Story when it opens this weekend? I joined Adam 12 to give you an idea of what to expect. But don’t worry, I didn’t give anything away. END_OF_DOCUMENT_TOKEN_TO_BE_REPLACED

No, not from afar, from the comfort of her couch. From the actual awards themselves. That’s where Meredith Goldstein was for the Oscars. She shared all the juicy, first-hand details with me. END_OF_DOCUMENT_TOKEN_TO_BE_REPLACED

To celebrate the opening of ‘The Force Awakens,’ I had some very special guests in studio to start the Thursday, December 17 edition of The Brink. Listen. END_OF_DOCUMENT_TOKEN_TO_BE_REPLACED

Watching the new Star Wars trailer a million times gave us all sorts of feels. And one of those feels was nostalgia. END_OF_DOCUMENT_TOKEN_TO_BE_REPLACED

END_OF_DOCUMENT_TOKEN_TO_BE_REPLACED

If you’ve finally finished crying over Inside Out — or Lava, the short that ran before it — Pixar is readying another assault on your tear ducts with The Good Dinosaur, if its newly released trailer is any indication. END_OF_DOCUMENT_TOKEN_TO_BE_REPLACED