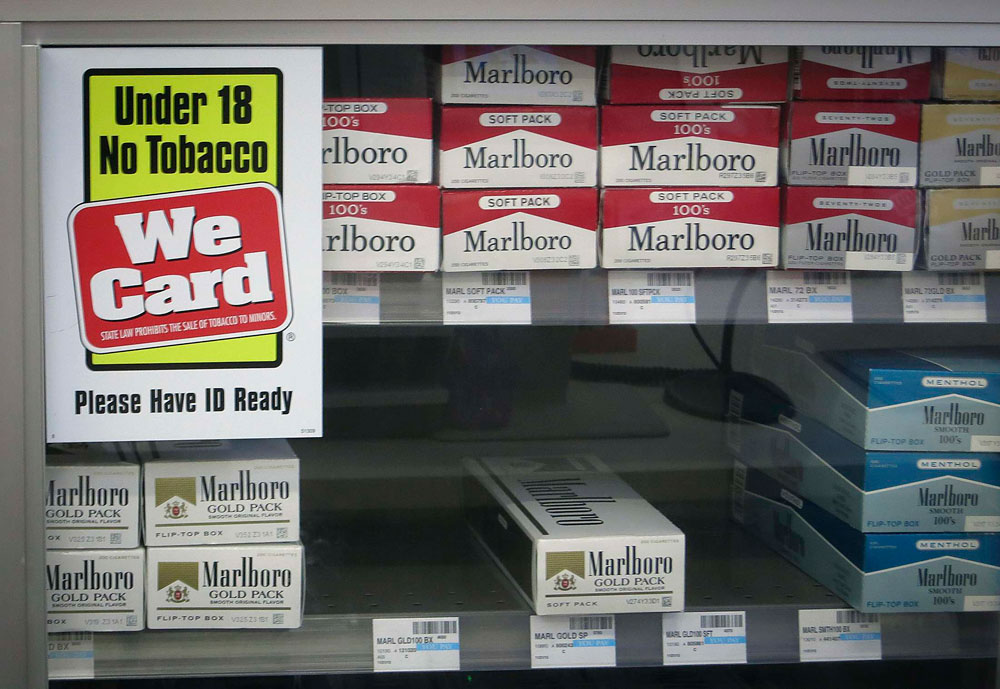 If this week’s news is any indication, nothing is impossible. A beloved children’s television host and a less-than-beloved singing southern leprechaun can leap out of obscurity and snatch headlines. The Russian government condones violent homophobia, but its restroom signs are hilarious and endearing. “I’m too rich” is a reasonable legal defense. And you, reader, can win over the crowd with these relevant conversation topics.

The latest from Sochi: this restroom sign detailing how not to use the toilet.

Allow us to translate from Russian. Ahem. Clockwise from top left: When you defecate, please maintain excellent posture, keeping your hands on your knees at all times. No spraying kidney stones all over the stall. No attempting Olympic dives from the toilet seat. No sitting spread-eagle on the ground, waving your syringe around. No fishing in the toilet (the sewer trout aren’t in season anyway). No praying/vomiting.

A physician at Brigham and Women’s Hospital, a start-up entrepreneur, and a political activist is also the Obama administration’s top pick for Surgeon General … and he’s only 36. Thanks a lot, Vivek Murthy, for making the rest of us look bad. We can only hope all mothers everywhere don’t watch the news.

A United Nations human rights committee has released a scathing report, condemning the Catholic Church for allowing pedophilic priests to abuse thousands of children. More impending reports from the UN: the Holocaust was a bad thing, slavery’s an abomination, and the UN shouldn’t have allowed its peacekeepers to rape children.

Clay Aiken has announced he’ll run for Congress in his native state of North Carolina. Trash-talking Representative Renee Ellmers, who currently holds the seat, seems unperturbed, pointing out that recently Aiken is on a losing streak; his singing career is dead, he was a runner-up on “American Idol,” and he lost his bid in “Celebrity Apprentice.” Since the district is primarily Republican and Aiken is running as a Democrat, it seems he’s destined for a similar fate in his congressional bid, but that loss still won’t be as humiliating as being reprimanded by Donald Trump’s toupee.

Bill Nye “The Science Guy” visited the Kentucky Creation Museum to debate intelligent design with the museum’s founder, Ken Ham. Since it opened in 2007, the museum has hosted 1.5 million visitors, who learned about science from angels and animatronic biblical figures, and discovered startling scientific facts—for example, did you know that the earth is 6,000 years old and man once lived alongside dinosaurs? Fun bar game: Try to invent new exhibits for the museum, like “The Burning Bush: Spontaneous Combustion and You,” “If Everything Is Random, Explain the Big Bang,” and “Tides Don’t Exist: That’s Just Jesus Sneezing.”

CVS has announced that, because the company considers itself a healthcare provider, it will stop hawking small tubes of cancer known as cigarettes in its stores. Don’t worry, smokers, you still have gas stations (but don’t light up there), tobacconists, and your fellow prisoners.

A statue of a bald, pale white dude sleepwalking with his jaw agape and his arms outstretched has been installed at Wellesley College, where the all-female student body can now be reminded about the baggy white briefs, sagging bellies, and delicate springs of body hair that adorn the male body … in spite of valiant efforts to forget.

John McDonough, the interim superintendent of Boston Public Schools, has announced that hundreds of school employs may be out of work in June. Pour a little on the ground for the death of your honeymoon with the Walsh administration.

The Texas teenager who plead guilty to “affluenza,” claiming that his privileged and wealthy upbringing made him irresponsible enough to drive drunk, will continue his life of blissful negligence by heading to a rehab center (paid for by his parents) instead of jail. In honor of this horrifying news, here’s your elaborate topical pickup line of the week: First, stuff a few 20s into your fist, and announce, “I think I’m coming down with something. It’s—ah, ah, ahCHOO,” pretend to sneeze out a wad of cash, then say, “It’s affluenza! I’m buying.”

Enter to win a pair of tickets to attend The Hess Collection Seminar and Dinner as part of Boston Wine Festival 2018 at the Boston Harbor Hotel on Wednesday, March 14th. END_OF_DOCUMENT_TOKEN_TO_BE_REPLACED

This year, the festival is welcoming more female wine producers than ever before, making up 20% of all winemakers that will be at the festival. END_OF_DOCUMENT_TOKEN_TO_BE_REPLACED

The holidays are here, so raise a glass. END_OF_DOCUMENT_TOKEN_TO_BE_REPLACED

‘Tis the season to mix a nice, stiff drink. END_OF_DOCUMENT_TOKEN_TO_BE_REPLACED

Warm up with Tito’s on your sweater and Tito’s in your glass. END_OF_DOCUMENT_TOKEN_TO_BE_REPLACED

There’s a ton going on at Idle Hands in Malden this spring. Dan McDonnell and Josh Deering joined me in studio to talk about Maifest, what’s new in the Taproom, and their collaboration with The Black Ale Project. Oh, and don’t miss Idle Hands at BeerAdvocate’s Microbrew Invitational next month! END_OF_DOCUMENT_TOKEN_TO_BE_REPLACED

Giovanna Guzman is the marketing coordinator at Kings Bowl, who you can visit in the Back Bay, Burlington, Lynnfield, Dedham, and soon in the Seaport. We talked beverages, naturally, seeing as it’s Thirsty Thursday. And we sampled sangria. And it was soooo good. END_OF_DOCUMENT_TOKEN_TO_BE_REPLACED

These five words might change your life: Farmer Willie’s Alcoholic Ginger Beer. Co-founders Nico Enriquez and Max Easton were in studio with me this morning. Nine-packs and kegs of Ginger Session coming next week! END_OF_DOCUMENT_TOKEN_TO_BE_REPLACED

Chef Avi Shemtov–he of the Chubby Chickpea and Single Guy Cookbook–was back in for a visit this morning to talk about his latest venture. TAPPED is a mobile beer catering company that specializes in on-site draft pours of both craft beers and mainstream brands. Thirsty yet? END_OF_DOCUMENT_TOKEN_TO_BE_REPLACED