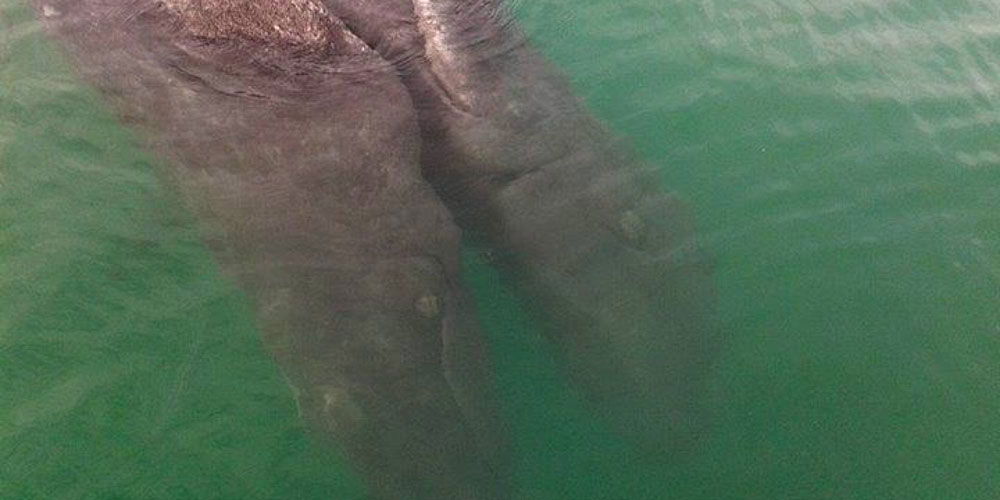 The Boston Globe’s owner, the benevolent and unstoppable John Henry, has vowed to make our news organization “aggressively relevant,” so HERE’S SOME TIMELY, SIGNIFICANT SMALL TALK, YA JERKS! But seriously, whether it’s Trafficgate, the future of fashion, or the latest marine medical oddity, here’s some barroom chatter that will make the guy on the barstool next to yours curse himself for getting his news from the Drudge Report.

Newly-minted Mayor Marty Walsh (say it three times fast) has announced that Bill Evans will be the new commissioner of the Boston Police Department. Evans notably handled both the Marathon bombings and the marathon Occupy Boston protests on the Common. He’s been quoted as saying, “Our motto is kill them with kindness,” which is probably why he won out over his top competitor for the post, Ivan B. Meanie, whose personal motto is “beat them with batons.”

Fun bar game: Guess the context of this quote (hint: it’s a blast from the past): “I started wearing the longer shorts, because the other ones—the regular brief underwears — when you run around a lot, they get sweaty, they tend to get stretched out and stuff, and you don’t want nothing falling out the side or nothing like that.” Whoever guesses correctly gets to yell, “In Beantown, I get more props than Larry Bird,” while everyone else does shots of Absolut Boston.

A hot pink coat that taps you on the shoulder to give you directions. LED high heels that display your tweets. An enormous watch that monitors the tire pressure on your car. These are just some of the “wearable technology” trends on display at the International Consumer Electronics Show in Las Vegas this year. Ladies: The future is going to be clunky, ugly, and tacky. Better toast to analog this weekend and enjoy it while you can.

Boston Police believe that former New England Patriots tight end Aaron Hernandez, who is charged with the murder of Odin Lloyd, may be linked to the unsolved 2012, shooting deaths of Daniel Abreu and Safiro Furtado. At this rate, his (alleged) body count could rival Whitey Bulger’s!

Mexican fishermen found conjoined grey whale calves that were joined at the waist. We recommend showing the video to someone this weekend if you would like to abruptly end a conversation with sad vomiting.

New Jersey Governor Chris Christie is up Shit Turnpike without a tollbooth (as they say in Camden), thanks to leaked emails that indicate the officials in his administration shut down lanes to the George Washington Bridge from the town of Fort Lee … for vengeance! The miserable traffic problems were meant to punish Fort Lee Mayor Mark Sokolich, who endorsed Christie’s democratic opponent in last year’s gubernatorial race. The internal emails reveal Christie’s (now fired) Deputy Chief of Staff Bridget Kelly telling Port Authority official David Wildstein, “Time for some traffic problems in Fort Lee.” Wildstein reportedly referred to Sokolich (who is of Croatian descent) as “This Little Serbian,” prompting Sokolich to tell MSNBC, “David Wildstein needs an ass-kicking. There, I said it.” And now all your stereotypes about New Jersey have been confirmed.

The French company Keolis has won a $2.68 billion contract to run the commuter rail for the next eight years. Try out your best Pepé Le Pew accent and introduce yourself to a good-looking stranger as a new conductor in town. Ask for help pronouncing tricky commuter rail destinations like Billérica and Montserrat. If the evening goes well, ask if you can take your conversation partner “to the end of the line.”

Enter to win a pair of tickets to attend The Hess Collection Seminar and Dinner as part of Boston Wine Festival 2018 at the Boston Harbor Hotel on Wednesday, March 14th. END_OF_DOCUMENT_TOKEN_TO_BE_REPLACED

The Black and Gold continue their run tonight at TD Garden. END_OF_DOCUMENT_TOKEN_TO_BE_REPLACED

This year, the festival is welcoming more female wine producers than ever before, making up 20% of all winemakers that will be at the festival. END_OF_DOCUMENT_TOKEN_TO_BE_REPLACED

Who will make the Class of 2018? END_OF_DOCUMENT_TOKEN_TO_BE_REPLACED

It’s been awhile since we talked Black and Gold. END_OF_DOCUMENT_TOKEN_TO_BE_REPLACED

You’re going to wish you were in the Northern Alps. END_OF_DOCUMENT_TOKEN_TO_BE_REPLACED