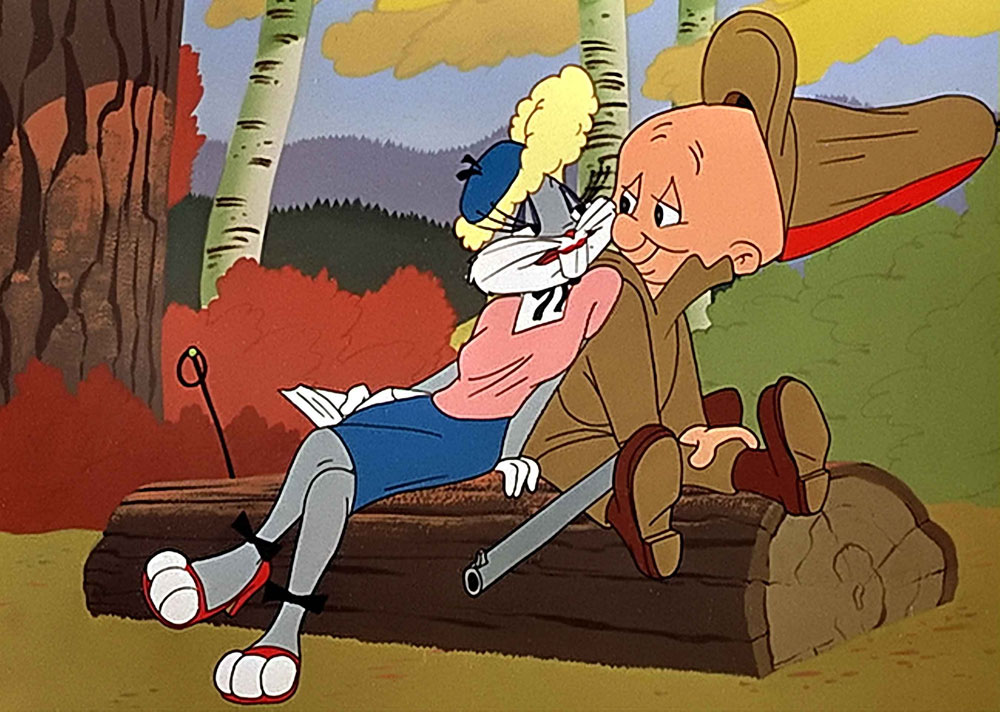 There’s even more snow on the way this weekend, and you know what that means … its time to bundle up until you’re a shapeless blob and drink just to fight off the cold, like those polar bears in those Coke ads (you didn’t really think they were just drinking soda, did you?). Warm up with a hot toddy — not a euphemism! — and a laugh about this week’s news, from casino wars to South End parking enthusiasts to dumb criminals.

Verizon responded to 321,545 different government requests for users’ data in 2013, according to a new report the company released in response to the NSA/Snowden controversy. But hey, James Earl Jones is already reading your Facebook status on national television, so what does it matter if a government spy knows what you had for dinner, how bad you are at sexting, or that you were “wicked ducking hankered” last weekend?

An entire West Roxbury family plead guilty to a Ponzi scheme that plundered millions from the bank accounts of their friends. Although with a name like “Viking Financial Group,” pillaging and laying waste to savings isn’t all that surprising.

If you actually want to get a debate going, here’s your real talk story of the week: Texas Governor Rick Perry ignored requests from Secretary of State John Kerry and the Mexican government, asking that he postpone the execution of Edgar Tamayo, an immigrant charged with slaying a Houston Police officer in 1994. In 2004, the International Court at The Hague ruled Tamayo hadn’t been advised of his consular rights to seek legal help from his government. He was executed as scheduled Wednesday night.

You think you know how to start a bar fight? You don’t. Walid al-Moallem does. The Syrian foreign minister, reinvented the aggressive wheel during Syrian peace talks this week, saying Arab nations were conspiring to destroy his country, calling Syrian rebels “evil,” accusing insurgents of “sexual jihad,” and refusing to cede the floor even when his allotted time was up. So, all in all, an eventful first day!

George Stinney, a 14-year-old black kid who was executed in 1944, may not have been given a fair trial in Jim Crow-era South Carolina when he was charged with the murder of two white girls. Also, this just in: Water is still wet and the moon sure is far away.

Two casino companies gave presentations before the state gaming commission Wednesday. Mitchell Etess, chief executive of the Mohegan Tribal Gaming Authority, which would put a casino in Revere’s Suffolk Downs racetrack, argued he had “the wow,” while the fortunately named Steve Wynn mocked Mohegan Sun as a mere three-star operation. No matter who wins the bid, take my patented gambling advice: never play roulette (ever), drink as much free booze as you can so you feel OK about your losses, and when the angry lady at the blackjack table starts cussing you out in Italian and saying that you “lost that round for the table,” it’s time to cash out.

A group of South End neighborhood organizers want to ban the practice of saving shoveled out parking spots. They would also like to end homelessness, dog shit, and public drunkenness. We wish them the best of luck with that.

In a cartoonish foible, two different thieves were caught by Boston Police who traced their footprints through the snow from the scene of the crime. But let’s not give the Boston Police too much credit … even Elmer Fudd knows how to follow tracks. Fun way to pass the time between bars when it snows Saturday: pretend to be tracing a set of footprints while leading your friends in a carousing rendition of “Kill Da Wabbit.”

Enter to win a pair of tickets to attend The Hess Collection Seminar and Dinner as part of Boston Wine Festival 2018 at the Boston Harbor Hotel on Wednesday, March 14th. END_OF_DOCUMENT_TOKEN_TO_BE_REPLACED

This year, the festival is welcoming more female wine producers than ever before, making up 20% of all winemakers that will be at the festival. END_OF_DOCUMENT_TOKEN_TO_BE_REPLACED

The holidays are here, so raise a glass. END_OF_DOCUMENT_TOKEN_TO_BE_REPLACED

‘Tis the season to mix a nice, stiff drink. END_OF_DOCUMENT_TOKEN_TO_BE_REPLACED

Warm up with Tito’s on your sweater and Tito’s in your glass. END_OF_DOCUMENT_TOKEN_TO_BE_REPLACED

There’s a ton going on at Idle Hands in Malden this spring. Dan McDonnell and Josh Deering joined me in studio to talk about Maifest, what’s new in the Taproom, and their collaboration with The Black Ale Project. Oh, and don’t miss Idle Hands at BeerAdvocate’s Microbrew Invitational next month! END_OF_DOCUMENT_TOKEN_TO_BE_REPLACED

Giovanna Guzman is the marketing coordinator at Kings Bowl, who you can visit in the Back Bay, Burlington, Lynnfield, Dedham, and soon in the Seaport. We talked beverages, naturally, seeing as it’s Thirsty Thursday. And we sampled sangria. And it was soooo good. END_OF_DOCUMENT_TOKEN_TO_BE_REPLACED

These five words might change your life: Farmer Willie’s Alcoholic Ginger Beer. Co-founders Nico Enriquez and Max Easton were in studio with me this morning. Nine-packs and kegs of Ginger Session coming next week! END_OF_DOCUMENT_TOKEN_TO_BE_REPLACED