Hey, Bostonians: The creator of ‘Awkward Sex…and the City’ has two important suggestions for you 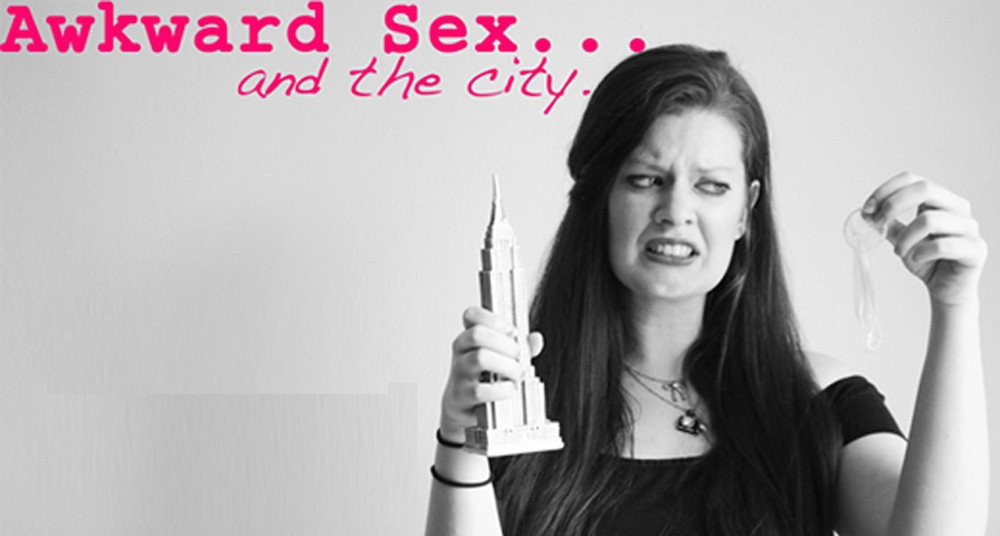 The host of the sexiest comedy act playing in the city this week has two pieces of advice for Bostonians, and they both have to do with wearing protection.

After Natalie Wall graduated with a degree in journalism from James Madison University, she moved back in with her parents and worked at a department store for a year, saving some money so she could take her storytelling dreams to New York City.

It was there that Wall first started performing “Awkward Sex…and the City,” the ensemble show she’s bringing to Laugh Boston Thursday at 8 p.m.

“My parents were always very open with me,” Wall said. “So, I knew most of the answers to the questions that my female friends had, but I noticed that my friends weren’t comfortable talking about sex. So, I started this blog, also called ‘Awkward Sex…and the City,’ and, after struggling with what I wanted to do, I realized that the answer was in front of my face all along: I wanted to make a comedy show out of the blog.”

Since the show debuted, the format has more or less stayed the same. Wall introduces and headlines the show, riffing off the hilariously humiliating sexual experiences of the five other comics who perform.

In anticipation of bringing “Awkward Sex…and the City” to our glorified college town, Wall shared her advice for the copulating co-eds of Boston:

“Use protection. Take your pill at the same time every morning. Get your junk checked once a year. And just be smart. Trust your gut, keep it legal, and be proud of what you do.”

Wall has loved each of the five times she’s brought this show on tour to Boston.

“The crowd is usually very liberal, very sex-positive,” Wall said. “Luckily, with the title of this show, you know exactly what you’re getting yourself into. If you’re more on the Puritan side of things, you’re stopped from coming.” 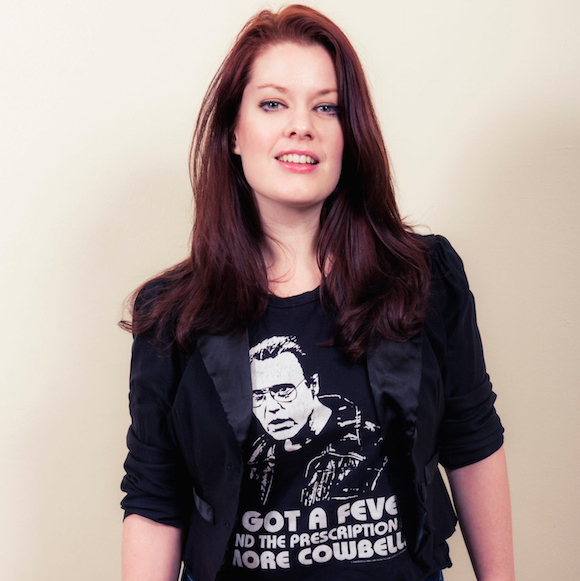 The last time “Awkward Sex…and the City” came to Boston was last winter, and Wall encountered one of the city’s many, many blizzards. It brought back some inclement weather-related college antics for Wall:

“James Madison is in Virginia, but we’re up in the mountains so we got a lot of snow,” Wall said. “For whatever reason, regardless of the weather, everyone went out in these open-toed high heels without coats. One time, my friend and I were interested in these guys and we were walking up a hill from one party to the next, and I look down to see her feet bleeding from inside her strappy blue heels. That whole naive ‘I don’t need a coat’ mentality was very ‘college’ for me. Girls have to deal with a lot of accessories-related [expletive].”

Tip number two for Bostonians: Use protection—wear a coat this winter.