Auditioning for ‘Black Mass’ was about exactly what you’d expect 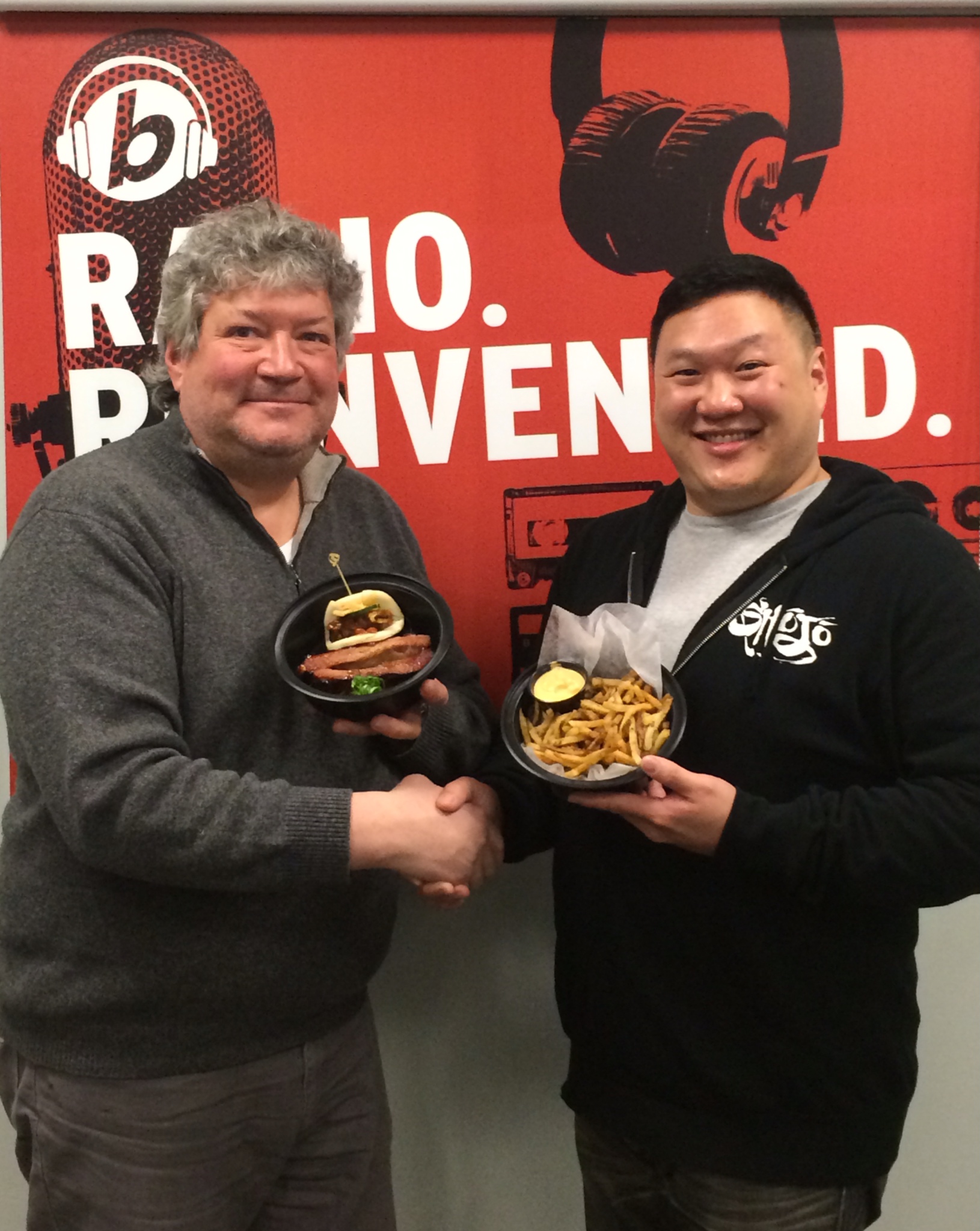 Hundreds of people lined the Boston Teacher’s Union sidewalk in Dorchester this past Saturday and Sunday in hopes to land a role in a new film set in Boston this spring. “Black Mass,” starring Johnny Depp, is scheduled to start shooting in May, following good ol’ Whitey Bulger and his infamous rise to Mob royalty during the late 70’s.

From 1-6pm, both days, people filled out forms, took headshots if needed, and practiced their best Boston accent. Little did they know that once inside the doors they would just be corralled around a room until they landed in front of a table with people who didn’t give a crap if they could pronounce ‘Worcester’ correctly. “If we’re interested, we’ll call you. Thanks!” Typical.

The most entertaining part of the day was the characters that came out to snag a chance at fame. Tattooed old men straight out of the bars of Southie; women with enormous hoop earrings; and of course the quintessential Boston bro decked out in Sox gear from the mid 90’s. If I didn’t know any better, I would’ve thought the Boston Expo was screening “Good Will Hunting,” with a Q&A from Matt & Ben themselves.

I got the chance to speak with a young gentleman who has been looking to break into films, and hoping this just might be his big break. Chris Garafola, 26, of Cambridge has his eye on a speaking role in “Black Mass” stating that, “You never know when a big film comes through, if the director likes you, that’s all you need.” Chris has been taking acting classes at Boston Casting in Allston, expanding his repertoire from boy-next-door to Southie hoodlum. Along with acting, Chris does modeling for Maggie inc. down on Newbury Street. When asked why he chose Boston to start his career he happily believes Boston is a great place to, “get your kinks out until you’re ready to take on LA or NYC.” From what I heard and saw, his kinks were just fine. His butt wasn’t bad either.

Chris, or anyone else, won’t find out if they’ve made it unless they get a call. How long they have to wait is to be determined, but for now, each and every one of them can dream of bell bottoms and 70’s polyester, and oh yeah – standing ten feet away from Johnny Depp.

Golden Globe and Emmy nominee Benjamin Wallfisch is the composer responsible for the score of the hit movie IT. I talked to Ben about his approach to scoring the new version of this iconic story and his thoughts on film and music overall. Some very insightful commentary; listen in. END_OF_DOCUMENT_TOKEN_TO_BE_REPLACED

Rupert Gregson-Williams is an award-winning film composer. He just so happened to compose the score for this summer’s big blockbuster Wonder Woman. We talked about his beginnings in film scoring, film scores that move and inspire him and, of course, Wonder Woman. END_OF_DOCUMENT_TOKEN_TO_BE_REPLACED

Jeff Rapsis is a New England-based composer and performer. Lately, he’s been creating live musical scores for silent film screenings. I talked to him about his process and a few of his upcoming performances at The Capitol Theatre in Arlington and the Somerville Theatre. You can keep track of where else Jeff is scoring silent films here. END_OF_DOCUMENT_TOKEN_TO_BE_REPLACED

Planning on seeing Rogue One: A Star Wars Story when it opens this weekend? I joined Adam 12 to give you an idea of what to expect. But don’t worry, I didn’t give anything away. END_OF_DOCUMENT_TOKEN_TO_BE_REPLACED

No, not from afar, from the comfort of her couch. From the actual awards themselves. That’s where Meredith Goldstein was for the Oscars. She shared all the juicy, first-hand details with me. END_OF_DOCUMENT_TOKEN_TO_BE_REPLACED

To celebrate the opening of ‘The Force Awakens,’ I had some very special guests in studio to start the Thursday, December 17 edition of The Brink. Listen. END_OF_DOCUMENT_TOKEN_TO_BE_REPLACED

Watching the new Star Wars trailer a million times gave us all sorts of feels. And one of those feels was nostalgia. END_OF_DOCUMENT_TOKEN_TO_BE_REPLACED

END_OF_DOCUMENT_TOKEN_TO_BE_REPLACED

If you’ve finally finished crying over Inside Out — or Lava, the short that ran before it — Pixar is readying another assault on your tear ducts with The Good Dinosaur, if its newly released trailer is any indication. END_OF_DOCUMENT_TOKEN_TO_BE_REPLACED