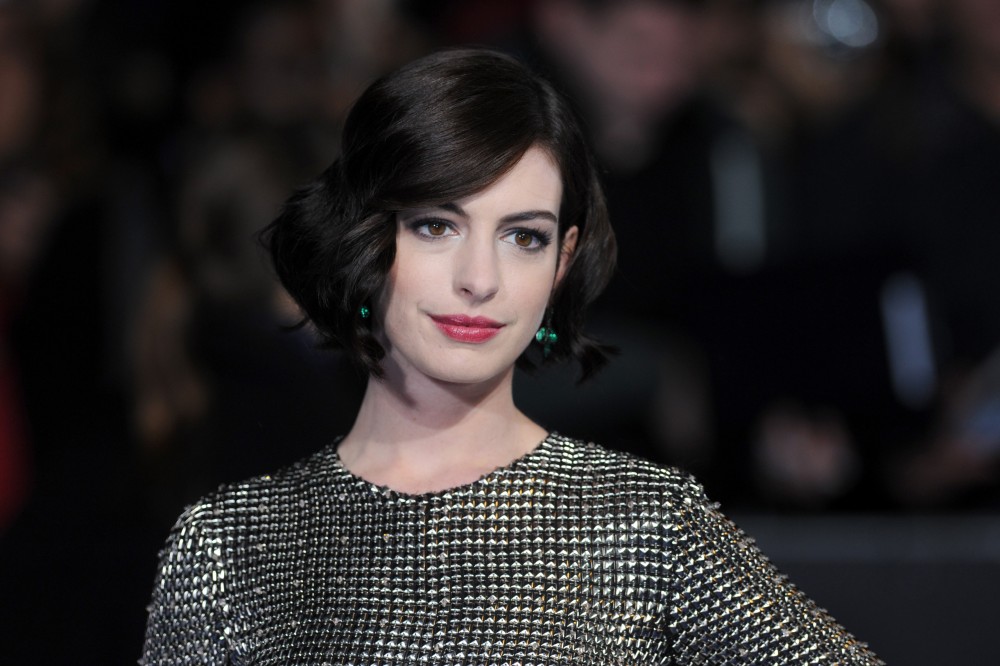 …According to Hollywood’s standards, at least. Since her acting debut at 19 in Princess Diaries, the Oscar-winning actress has played characters as old as an eventually-middle-aged wife in Brokeback Mountain.

And now, Hathaway told Glamour U.K., she has to come to terms with younger actresses snagging the roles of characters who are written to be older than she is.

“I can’t complain about it because I benefitted from it,” Hathaway told the publication. “When I was in my early 20s, parts would be written for women in their 50s and I would get them. And now I’m in my early 30s and I’m like, ‘Why did that 24-year-old get that part?'” 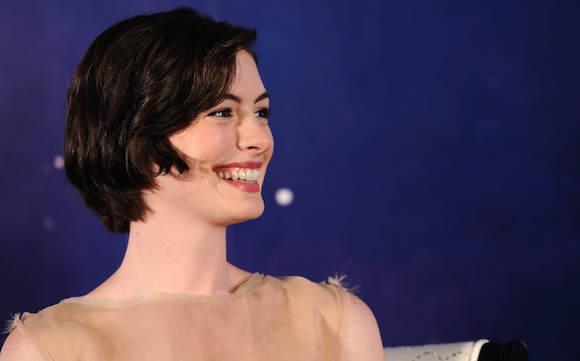 Hathaway’s experience is by no means unique.

Maggie Gyllenhaal told TheWrap Magazine that she was told she was too old, at 37, to play the love interest of a 55-year-old man. Amy Schumer lampooned how quickly the desirability of women wanes in Hollywood in a hilariously NSFW sketch. And Rose McGowan tweeted a screenshot of a casting call email stating that actresses should show off cleavage during their audition–just one example of the many obstacles women face when trying to secure a role.

But, as we all know, if Anne Hath a will, Anne Hathaway.

“All I can do right now is think that, thankfully, you have built up perhaps a little bit of cachet and can tell stories that interest you,” she told Glamour U.K., “and if people go to see them, you’ll be allowed to make more.”