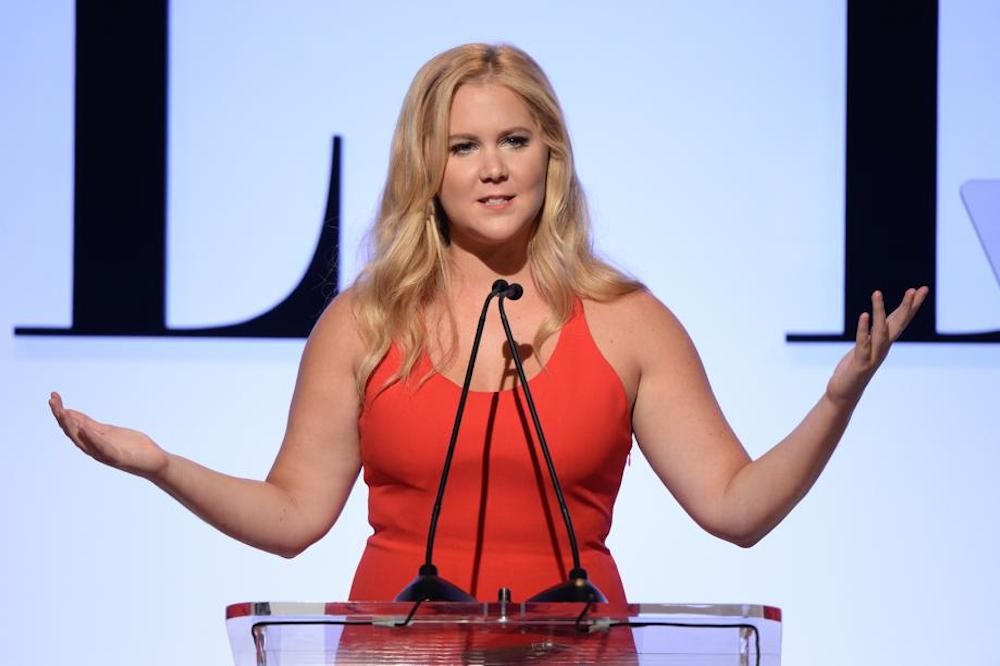 It’s been a great year for Amy Schumer. Aside from starring in the summer blockbuster Trainwreck and winning an Emmy for Best Variety Sketch Series for her Comedy Central show Inside Amy Schumer, her new HBO standup special, Amy Schumer: Live at the Apollo, has been getting very positive reviews.

But soon after its release, she was dogged by accusations that she had stolen her closing bit from a famed Boston-bred comedian.

The conclusion of Live at the Apollo features Schumer riffing on a number of lewd sex acts, including ones she refers to as the “Abraham Lincoln” and the “Houdini.” Not long after, people began to accuse Schumer of stealing those jokes from the late comedian Patrice O’Neal, who was raised in Roxbury and got his start in the Boston comedy scene.

Though Schumer had already denied seeing O’Neal’s jokes, TMZ still tracked her down outside an airport Tuesday to ask her about the accusations.

“Patrice was my really good friend,” Schumer told TMZ. “I never saw him do those jokes. The thought that I would see those jokes and go, ‘Ooh, I like those! I’m going to close my HBO special with them!’ is crazy.” 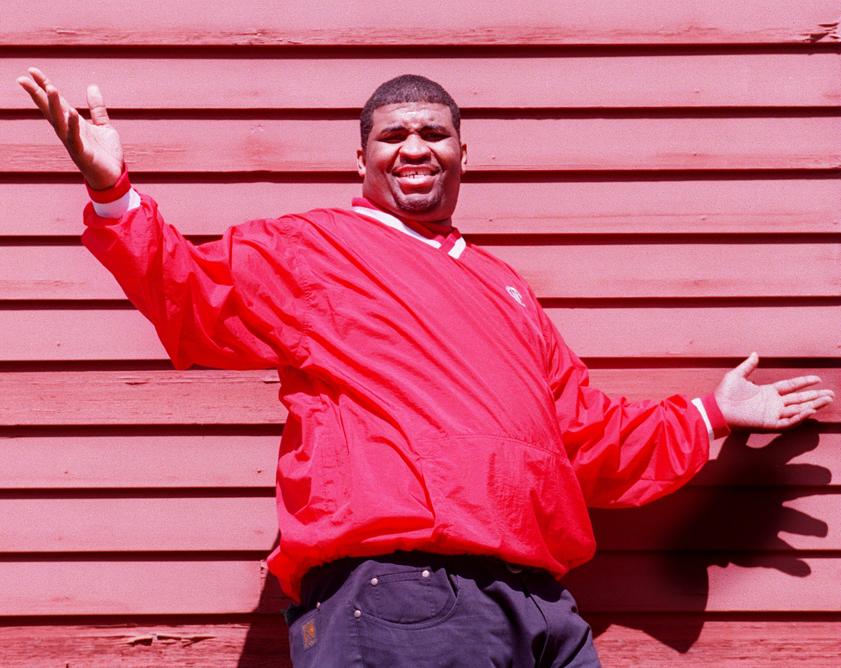 Though many people have continued to doubt Schumer on social media, the comedy world has seemingly been unanimous in its support for Schumer. Comedian Jim Norton, a close friend of O’Neal’s, posted an impassioned Facebook post, for example:

“To think that Amy would watch Patrice do something onstage and then decide to close with it on her HBO special is simply ludicrous,” Norton wrote, noting that the sexual terms Schumer and O’Neal were riffing on have been widely read by college students on Urban Dictionary for over a decade. “People doing similar bits has been happening in comedy for as long as people have been telling jokes. The comedians know who the joke thieves are. We understand the difference between two people doing a similar bit and one person seeing the bit and stealing it.”

“Patrice had a lot of respect for Amy,” Norton continued. “The first time I ever heard her name was when he was talking about how funny she was.”

. @amyschumer has my blessing. Read before u respond. Thank u all for ur continuous support & #LoveForPatrice… pic.twitter.com/7RrpL0MLaz

“There are very few things more repulsive to a comic than joke thief,” Norton wrote.

“Which is why accusations of joke stealing should be made with caution, because it’s such an ugly thing to accuse a comedian of,” he continued. “You’re certainly allowed to not like Amy Schumer, but to say that she stole this bit from Patrice O’Neal is simply ignorant.”

Watch the **extremely NSFW** bits from O’Neal and Schumer below.