Amy Schumer delivered a very NSFW speech. It was brilliant. 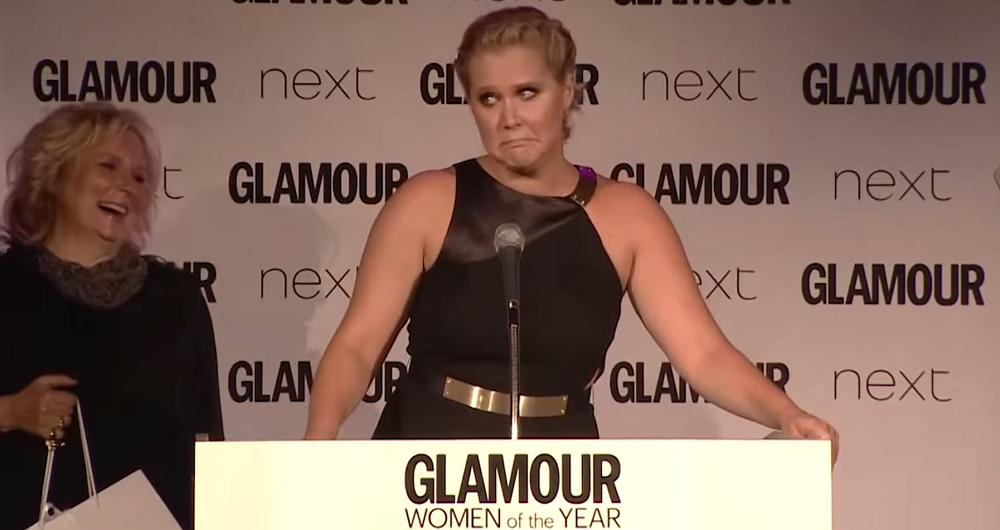 Glamour‘s Women of the Year Awards honored Amy Schumer with the Trailblazer Award. She, in turn, honored the audience with a speech for the ages.

“You said we could take our time, right?” she joked, but not really because she’d only just started her five-minute long riff (warning: it’s full of explicit language).

While the video can only vaguely be defined as an acceptance speech, it can be described as hilarious.

She zinged a one-liner about her weight, meandered from accounts of her awkward puberty, and eviscerated sexist women’s magazines. But even as she kept the audience in stitches with her crass, self-deprecating, observational comedy, she still conveyed some important insights.

Schumer extolled Glamour’s encouragement to ‘be you!’ rather than presenting the comedian with sexist props. 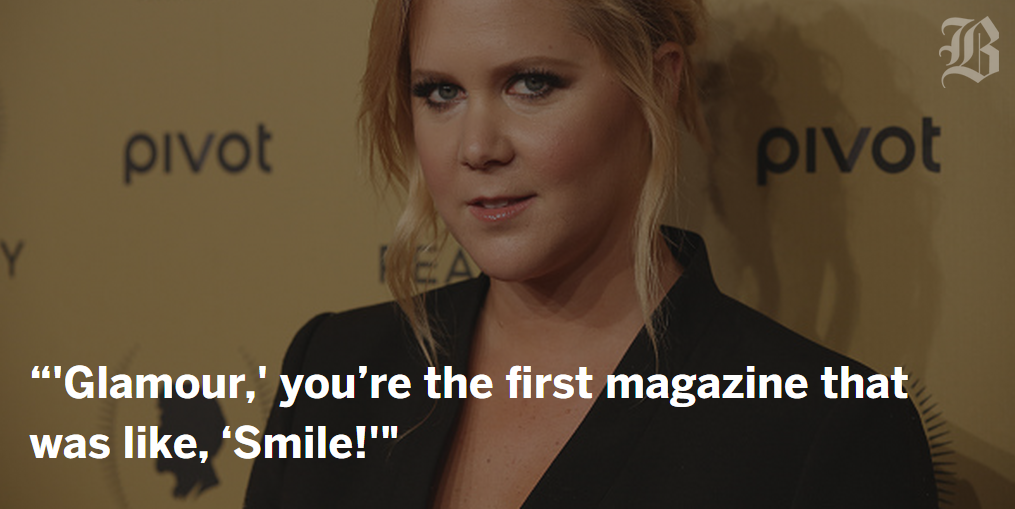 She also thanked the magazine for giving her the voice to tell an anecdote a year prior about a one-night stand gone wrong. 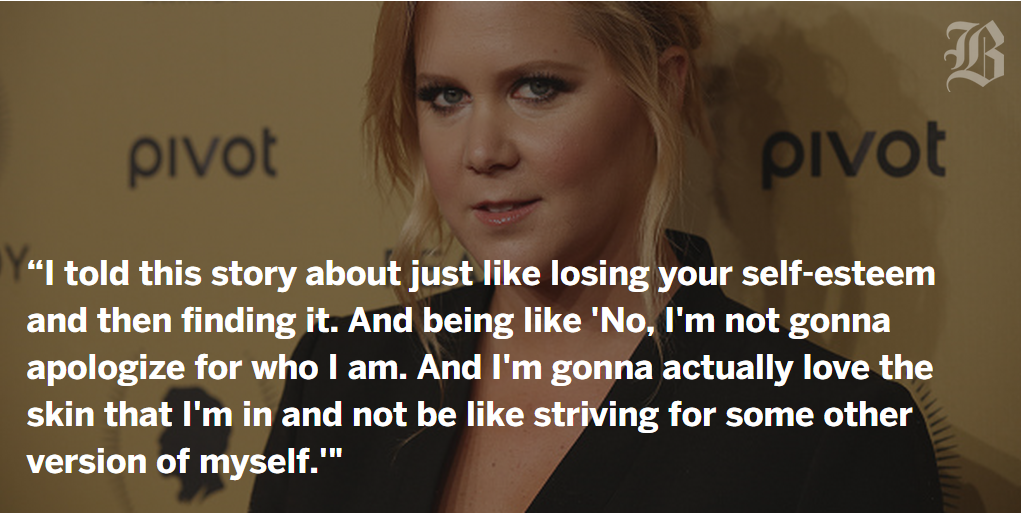 Schumer wrapped things up by thanking Glamour and its editor Jo Elvin, her publicist, her sister and manager, and Goldie Hawn.

Then she abruptly peaced out.

“Yeah, I think I’ve burned about all the bridges possible. Thanks so much,” Schumer said as she exited the stage.