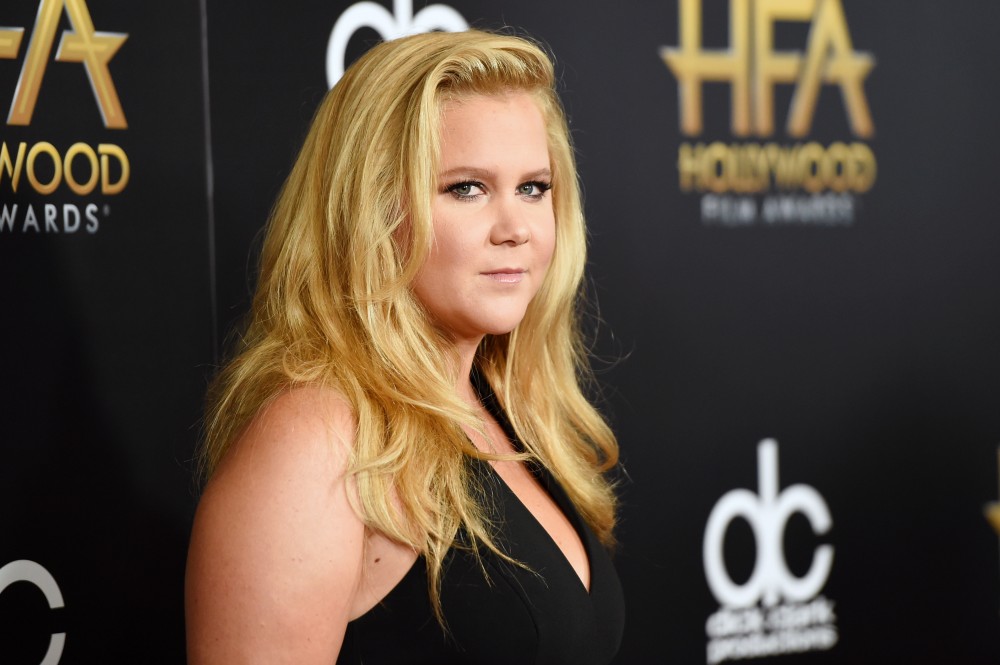 Fans in Portland, Maine are not happy with comedienne Amy Schumer for cutting down a November 7 standup set to “between 35 and 40 minutes,” the Hollywood Reporter writes.

Now, the actress and writer is apologizing to those who felt “shortchanged” by her performance last Saturday.

The patrons of her 7:30 show on November 7 at the Cross Insurance Arena were rushed out of the theatre to accommodate a 10:30 set, which reportedly ran for a full hour, according to the Portland Press Herald.

Fans who spoke with the Press Herald said that the 7:30 show went on sale five days before the 10:30 show but lasted for a fraction of the time.

@Amepiece190 @amyschumer Not only that, but crowd #1 were the biggest fans who bought pre-sale tickets as soon as they went on sale. #fail

Schumer told WCSH-TV that her mishap on Saturday was a “rookie mistake,” according to Hollywood Reporter.

She later tweeted about the incident, saying that the show “felt short to her too.”

Loved the first crowd in Portland. You guys were amazing. Felt short to me too. Had to keep the show under 70 mins to move the next crowd in — Amy Schumer (@amyschumer) November 8, 2015

But that wasn’t enough for many of her let-down fans.

@amyschumer We really thought you were coming back out for an Encore. 45 mins too short for headliner.Loved the show, disappointed so short

One ticket holder is demanding that the arena give him a refund, saying that he wouldn’t have paid $80 for such a short show, the Press Herald reports.

Machlin was told that management would get back to him. Schumer, who starred in the recent blockbuster hit Trainwreck, has been touring since the beginning of November. Saturday’s shows were her only scheduled performances in Maine.

“I really appreciate that people spend money and they choose to spend their time with me,” Schumer told WCSH-TV. “It’ a really big deal to me.”