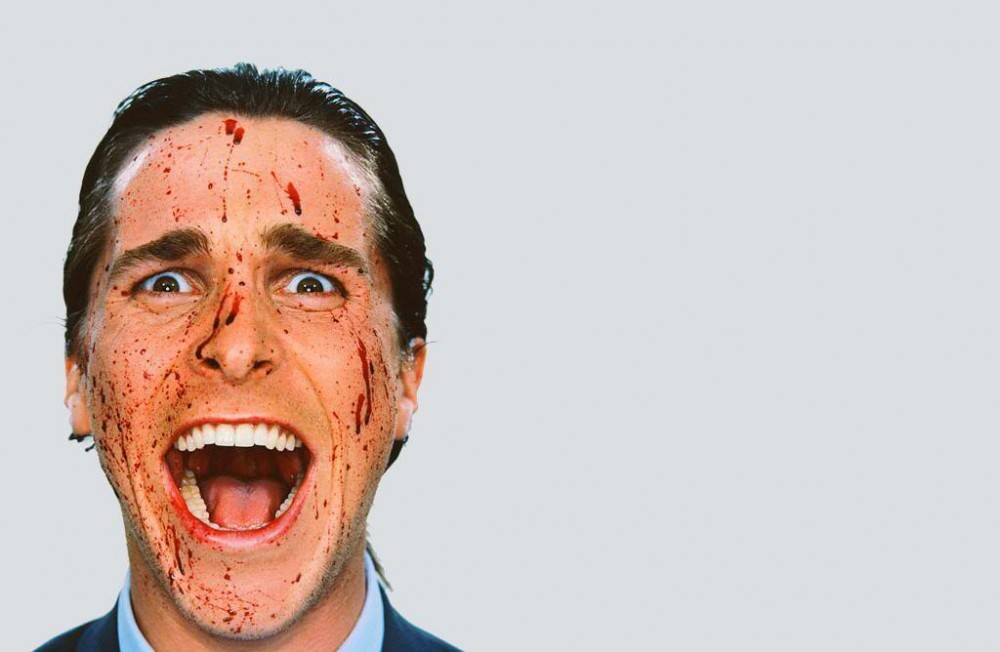 The snowstorm may be over but let’s face it, you’re not going out tonight. Not only is it going to be a million degrees below zero but Netflix just added a huge collection of new titles to its streaming library. You should really take some time to flip through the new selections yourself, but here are 10 good choices for starters.

A cafe worker with a big imagination and a romantic nature feels a dose of sadness after Princess Diana is killed, so she sets out on a quest of various good deeds. This French film may not literally speak your language, but its surrealism, beauty, and unique storyline will draw you right in.
Christian Bale stars as both a yuppie and a serial killer in this very dark slasher comedy. He also happens to really love Phil Collins.
Some of the greatest movies aren’t necessarily uplifting, and this one fits into that category. Don Cheadle stars as a hotel owner who uses his space to house refugees amid the Rwandan genocide. He is disappointed to find out that his acts of intervention aren’t being met with support both among his own people as well as worldwide.
This recent relatable comedy featuring the likes of Olivia Wilde, hubby Jason Sudeikis, Jake Johnson, and Anna Kendrick tells the story of two brewery employees who fall in love despite being in relationships. They do work at a brewery, though, so that might explain some things.
Some call it the greatest sports movie of all-time. Others call “The Little Giants” the greatest sports movie of all-time, but those who stand with “Bull Durham” are probably closer to correct. Kevin Costner stars as a minor leaguer who battles his teammate, played by Tim Robbins, for the love of the team’s “mascot” played by Susan Sarandon.
Freda Kelly was just a teenager when she started working with a young local band called The Beatles. Little did she know, they would go on to become that band The Beatles that we all know and love. This documentary gets her unique perspective from her 10 years with the band.
No, not the 1995 hit by Deep Blue Something, the 1961 classic featuring Audrey Hepburn that has grown to be one of the most well-known films ever.
Popular child stars of the ’90s (one of whom is now on “Saturday Night Live”), Kenan and Kel star in this movie based on a recurring sketch on “All That.” The two play employees at a local burger spot who need to use a secret sauce recipe to overtake an enormous fast food franchise next door. The movie also features cameos from Shaq, Carmen Electra, and Parliament Funkadelic.
We maintain the belief that anything Rick Moranis touches is gold, but he is particularly good in this Mel Brooks classic which spoofs “Star Wars.” If you’re offended by the lampooning of the sci-fi genre, first off, you need to chill out, but secondly, you’re in luck because the original “Star Trek” is also new to Netflix this weekend. Score!
Matt Damon plays a young man whose talent is assuming the identity of others. When he travels outside America on a job, however, he decides that the shoes he fills for someone else are preferable to his own. This, of course, gets him into a good deal of trouble.