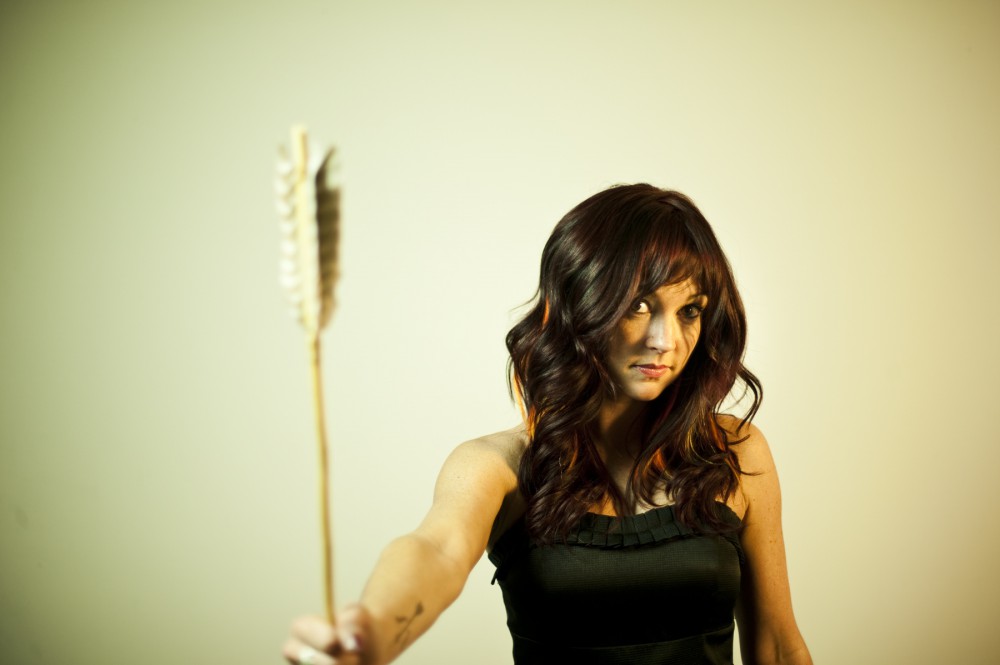 If the polar vortex didn’t freeze you permanently and you can think about anything other than the Patriots, it’s a damn fine weekend to catch some local music. The next few days offer some big names in town and some other bills built strictly on local talent that deserve equal attention. Check out some of our picks for this weekend’s best concerts.

Start your weekend off with the best in local hip-hop. Head to Middle East and catch Dutch ReBelle, who just released a new video for “Freddie,” Michael Christmas, who we predict to have a huge year, and other hot Boston lyricists (with Sean Hines and Latrell James; 8 p.m., $10, 18+). If you crave guitars over rhymes, head across the river to Great Scott and catch another tasty bill, featuring Streight Angular, Friendly People, and more (with Summer of Aden and Frank & Dependent; 9 p.m., 8 p.m., 18+). For a bigger ticket, and some more seasoned vets, The Wilbur Theatre hosts Leon Russell and Hot Tuna (7:30 p.m., $30-60, all ages).

Friday is perhaps the perfect night to get a little psychedelic, if for no other reason than because Lilypad will host former MMOSS frontman Doug Tuttle, who has a new album due out later this month, Gloucester psych legend Gary War, and Herbcraft side project Endless Caverns (10 p.m., $5-7, all ages). For a different kind of psychedelic, head to Brighton Music Hall, where Lee Ranaldo and the Dust, featuring the Sonic Youth co-founder and guitarist along with his former Sonic Youth bandmate Steve Shelly (with Steve Gunn and DJ Kielty; 9 p.m., $14, 18+). Boston’s newest event listing website do617 celebrates its launch at the Paradise with a fine group of locals that includes Bad Rabbits and The Field Effect (with Clifflight and DJ Frank White; 8 p.m., free with RSVP, 18+). For a different dose of local love, head to Great Scott and catch a hard rocking bill topped by Await Rescue (with Township, Gozu, Never Got Caught, and Thunderbloods; 9 p.m., $10, 21+).

British youngster Jake Bugg is joined by Albert Hammond Jr. (who, according to my calculations, released “Is This It” with The Strokes when Bugg was only 7) at the House of Blues (with The Skins; 7 p.m., $25-35, all ages). The biannual charity music festival Hot Stove Cool Music hits The Paradise to raise money for Theo and Paul Epstein’s Foundation to be Named Later. This show’s lineup includes sets from Trigger Hippy, a new supergroup featuring Jackie Greene, Joan Osborne, and Steve Gorman of the Black Crowes, Kingsley Flood, Howie Day, Letters to Cleo frontwoman Kay Hanley, and more (with Peter Gammons and the Hot Stove All-Stars; 7:30 p.m., $40, 18+). For a cheaper local option, Lizard Lounge is a good spot, hosting The Luxury, The Daily Pravda, and Ruby Rose Fox (9 p.m., $10, 21+).

As is likely appropriate, this Sunday is a bit low-key, giving you a quiet evening to let your Patriots hangover wear off. If you’re looking for a good Sunday night show though, smooth-voiced fiddle-playing Texan Amanda Shires, wife of Jason Isbell, is coming to Great Scott and should be a good option (with Michael Tarbox and Brandon M.; 9 p.m., $10, 18+).

Enter to win tickets to see Trio Da Kali at The Villa Victoria Center of the Arts (Newton, MA) on April 10th. END_OF_DOCUMENT_TOKEN_TO_BE_REPLACED

END_OF_DOCUMENT_TOKEN_TO_BE_REPLACED

Enter to win tickets to Rhye at The Paradise on February 28th. END_OF_DOCUMENT_TOKEN_TO_BE_REPLACED

END_OF_DOCUMENT_TOKEN_TO_BE_REPLACED

Enter to win a pair of tickets to attend The Hess Collection Seminar and Dinner as part of Boston Wine Festival 2018 at the Boston Harbor Hotel on Wednesday, March 14th. END_OF_DOCUMENT_TOKEN_TO_BE_REPLACED

Her new album has been pushed back, but we have Kimbra’s new single for you. END_OF_DOCUMENT_TOKEN_TO_BE_REPLACED

The folk duo returns with a new record this week. END_OF_DOCUMENT_TOKEN_TO_BE_REPLACED

Now that we’re done looking back at 2017, let’s look ahead at 2018. END_OF_DOCUMENT_TOKEN_TO_BE_REPLACED