Almost 1/3 of Millenials Have Trolled Someone, According to Study by Dumb Idiots 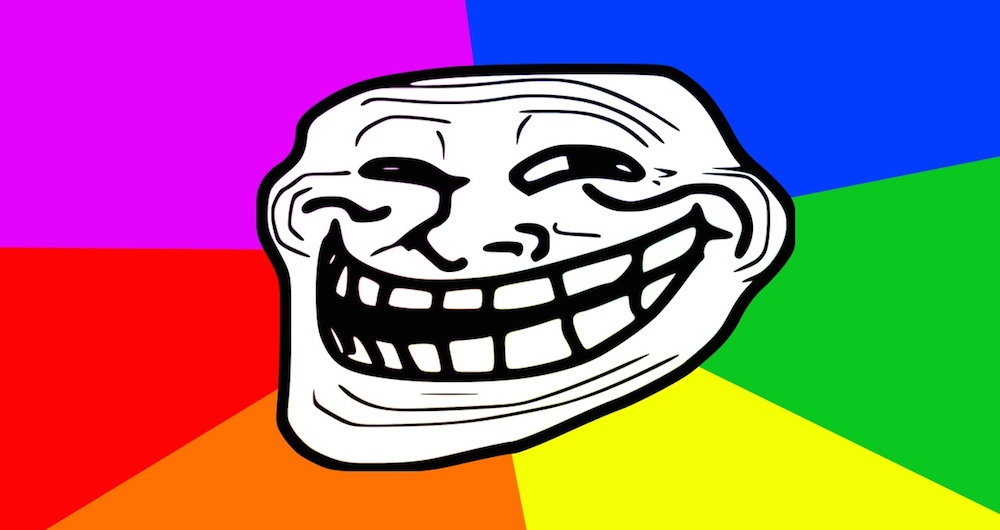 See that headline right there? That’s an example of trolling, defined by the geniuses over at YouGov as “someone who is deliberately provocative, upsetting others by starting arguments or posting inflammatory messages…” as if they know what the hell they’re talking about.

According to the study, “although only 45% of adults have heard of the term troll, 28% of Americans admitted malicious online activity directed at somebody they didn’t know,” which is a nice way of saying some of these adults need to LRN 2 SPEEK INTERNET. 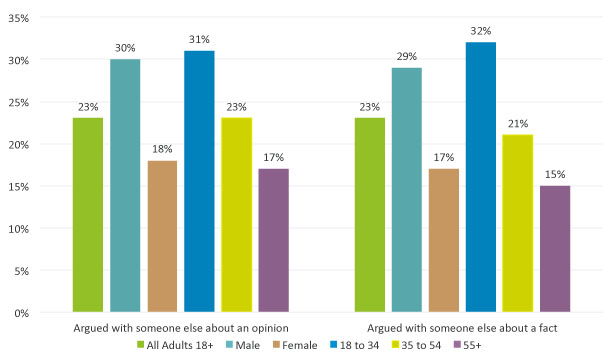 Additional insights from the study:

…and my own personal study found that 100% of respondents at some point insisted something was a fact that wasn’t.

…and 85% of those 12% shouldn’t even count because 85% of people are FREAKIN IDIOTS WHO SUCK AT EVERYTHING.

12% of posters admitted to having crossed the line so far that they have had their comment removed by a moderator.

Maybe if everyone paid more attention and participated in Snark-Free Day today like the PR shills for Wal-Mart and TGI Fridays wanted us to, we’d all be a bit more civil to each other on the web. Maybe. 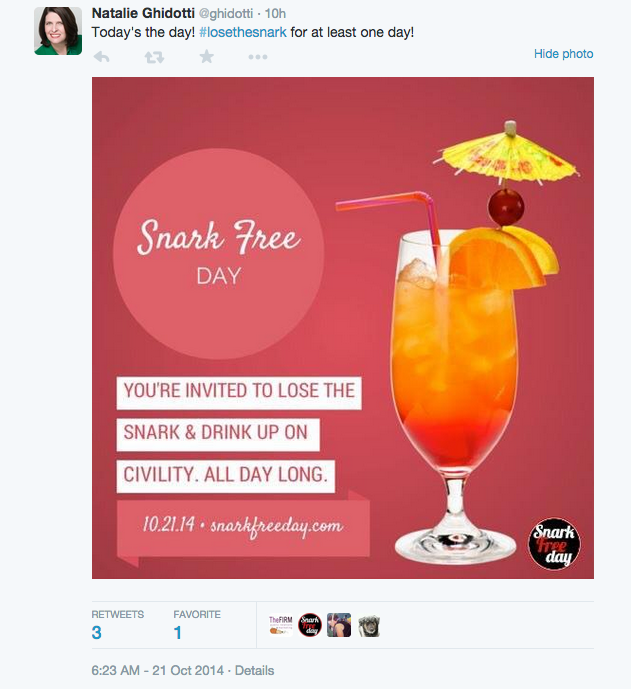 HUBweek came to Boston, and we were there to take it all in. END_OF_DOCUMENT_TOKEN_TO_BE_REPLACED

END_OF_DOCUMENT_TOKEN_TO_BE_REPLACED

Earlier this month, we posted a story about Rob, a man falsely accused of being a sex offender. END_OF_DOCUMENT_TOKEN_TO_BE_REPLACED

We figured we’d do our part in beating this dead horse into the ground, so without further ado, here are some of your Boston favorites like you’ve never seen them before, and hopefully never see them again. END_OF_DOCUMENT_TOKEN_TO_BE_REPLACED

File this under cool cosmetic inventions coming out of Cambridge– two MIT Media Lab researchers are developing nail art decals that will double-time as touchpads to control your phone or laptop with a single swipe. END_OF_DOCUMENT_TOKEN_TO_BE_REPLACED

All Harry Potter fans wait for the Hogwarts acceptance letter that they will never receive and dream of the house they want to join. You can hope to be part of Gryffindor all you want, but the choice belongs to the Sorting Hat. Now, instead of traveling the long journey to magic school, Muggles everywhere can consult a Twitter bot that will decide for you.
END_OF_DOCUMENT_TOKEN_TO_BE_REPLACED

Wednesday was April Fools’ Day, making anyone who has genuinely bad news to deliver at an extreme disadvantage. Powering down for the night, I and some 44,000 other users received the following email from a free, cloud-based screenwriting service called Scripped: END_OF_DOCUMENT_TOKEN_TO_BE_REPLACED