Europe is in the midst of a record-breaking heatwave. 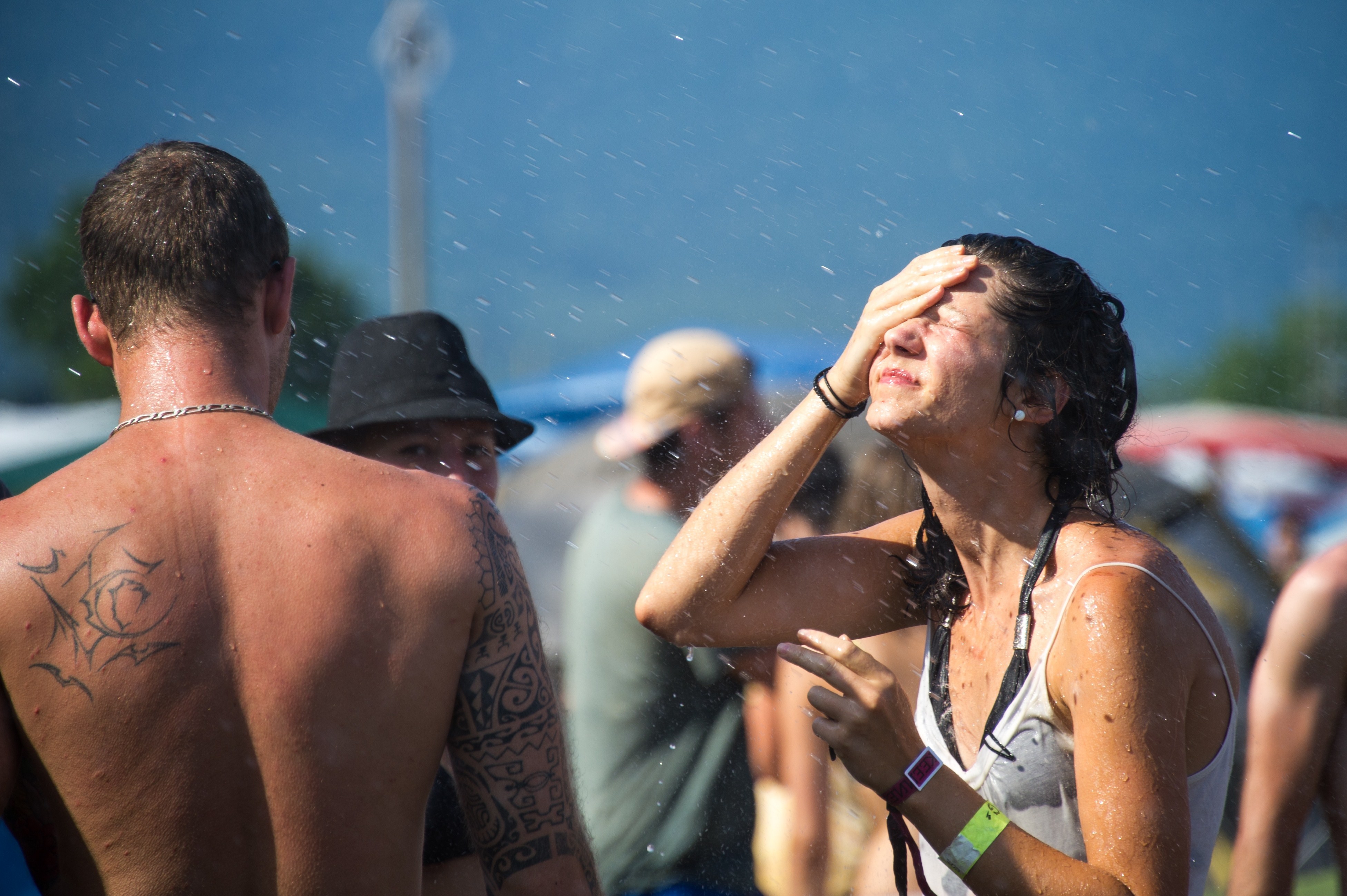 A 104.5-degree temperature was recorded in Germany on Sunday, and high temperature warnings were issued in Poland, Hungary, and Switzerland.

Spain, England, and Italy have also been affected. 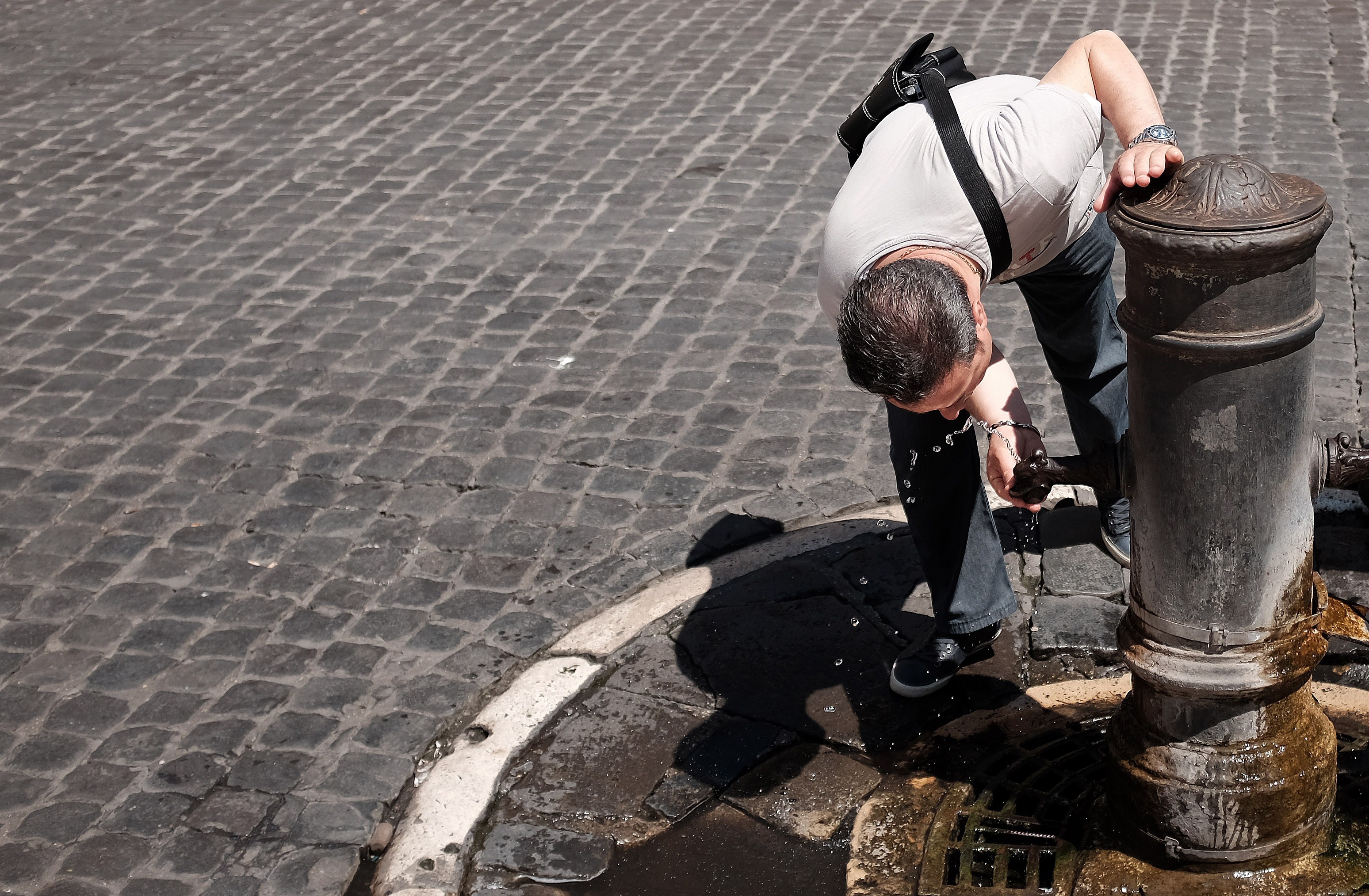 And in the French city of Limoges, someone needed to water the elephants of the Medrano circus. That task fell to this guy. 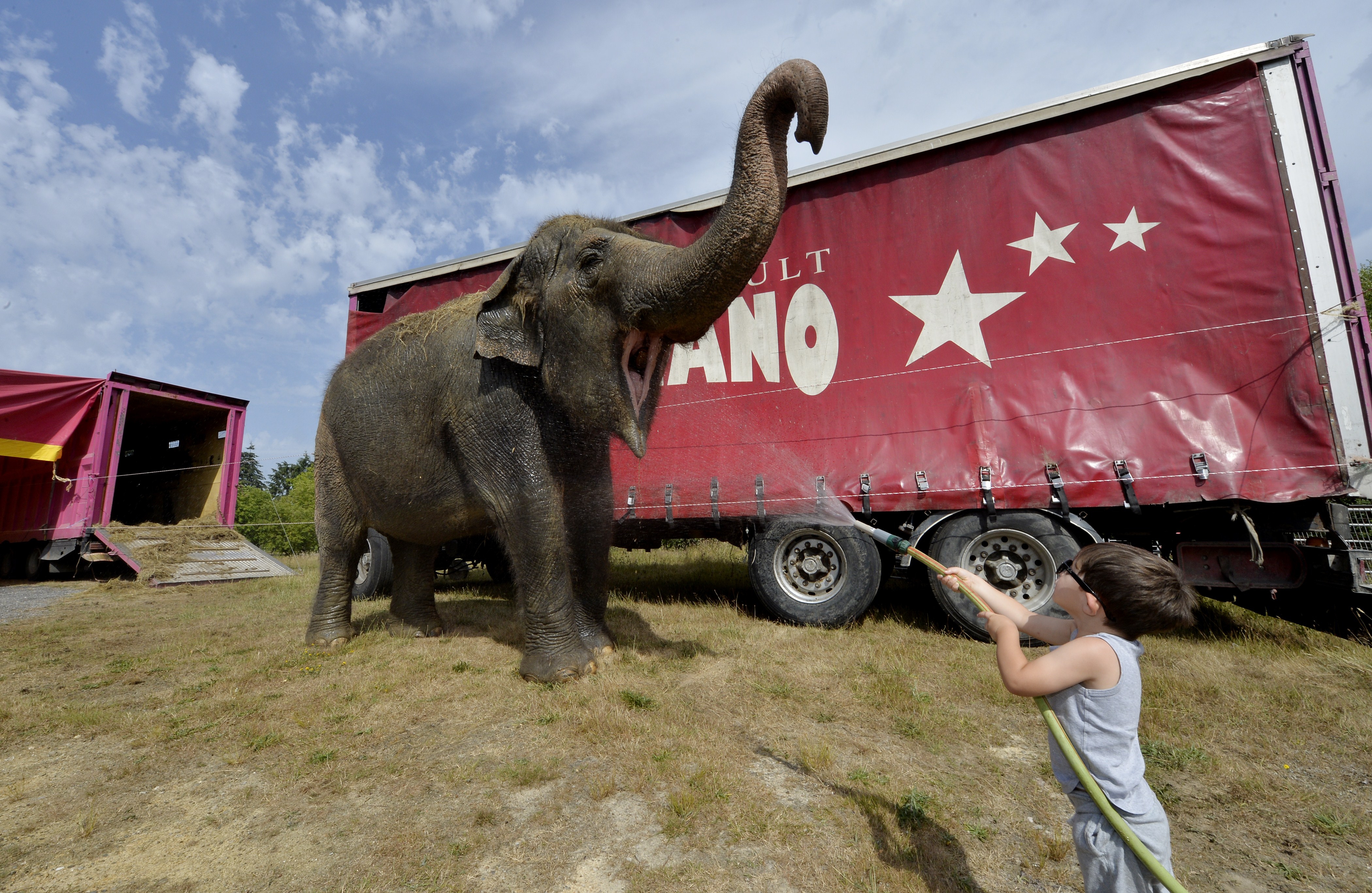 Getty photographer Pascal Lachenaud captured the scene, in which an unidentified boy made sure the circus’ elephants were getting plenty of water. Teamwork!