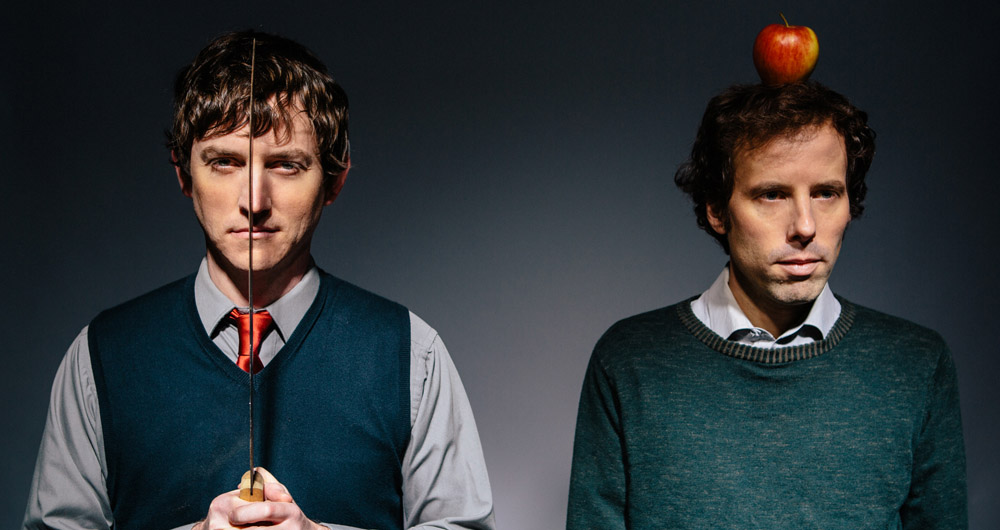 With SXSW behind us and a bevy of summer festivals staring us in the face, now is an interesting point of the year for album releases. You may see any of the following folks on the road this summer, but keep an eye wide open for the electrifying live performance of Future Islands and the sunny vibes of Ages and Ages.

Let’s get real, The Hold Steady isn’t in much of a position to “blow up any day now.” They’ve been around for about a decade now, put out six albums, and at this point, they can probably look to keep hitting their wheelhouse audience and, well, hold steady. That said, the band is trying a bit of something new, putting “Teeth Dreams” on the brand new Razor & Tie sub-label Washington Square, giving them a bit more freedom to feel some other things out. The product continues with the band’s signature sad-dude rock dressed up in barroom energy, while meeting cleaned up punks and Springsteen buffs halfway.
We’ve learned a lot about Future Islands in the past few weeks, and most of them give the idea that they’re the weirdest fucking band on the scene right now. Whether it was the moves of lead man Samuel Herring on Letterman a few weeks ago, or the more recent news that he is also a rapper, the Baltimore act really doesn’t give a shit about anything other than making good music. The fact of the matter is, “Singles” is an extremely earnest take on synth-pop, a genre that is all too often fabricated or played too far into the “vintage” theme. Herring and co. bring songwriter sensibility to 21st century music, conjuring up sentiments that most haughty acoustic pluckers could only dream of producing.
Portland, OR collective Ages and Ages (formerly AgesandAges) released its debut album “Alright You Restless,” in the heat of the neo-folk explosion of a few years ago. Luckily, the band was more equipped for lasting power than most of its contemporaries. This is mostly due to the band’s unique approach to dueling vocal parts, taking almost a choral outfit in the vein of The Polyphonic Spree. Pepper in some rhythmic handclaps and some joyously memorable choruses, and “Divisionary” could be the acoustic album to rock on the porch to this summer.
It’s hard to tell where Tokyo Police Club fits in, without answering 2008. That’s not to say that the band isn’t good anymore, it’s quite the opposite. It’s hard to think that if Phoenix’s most recent album didn’t take off the way “Wolfgang Amadeus Phoenix” did, then “Forcefield” may have a tough time gaining traction too. Popularity aside, the band makes some true steps on this album. The key track may be the lead one, the three part movement of “Argentina,” which stretches its limbs to over 8 minutes.
Do you like Weezer from back when they were good? You’re only human, so I assume yes. Well basically you’re going to like this record. Not only does it have the punchy, untamed charm of “Pinkerton,” but it’s modernized, stacking up to the fuzz made popular in recent years by Jeff: the Brotherhood and others. “Dissed and Dismissed” contains 12 tracks and doesn’t even last 12 minutes. It’s all about lovely short hooks, deadpan vocals, and a carefree themes.