This MLB player’s daughter is battling leukemia, and she got to throw out the first pitch 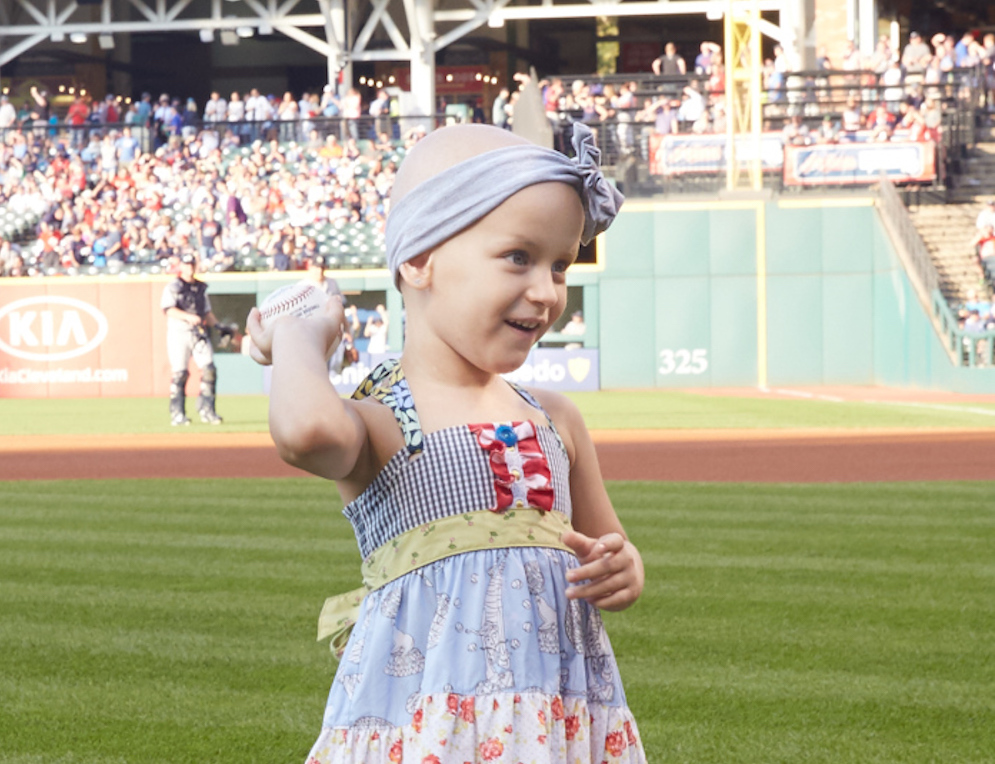 Mike Aviles of the Cleveland Indians took the field Thursday. This time, though, his four-year-old twin daughters, Adriana and Maiya, joined him. 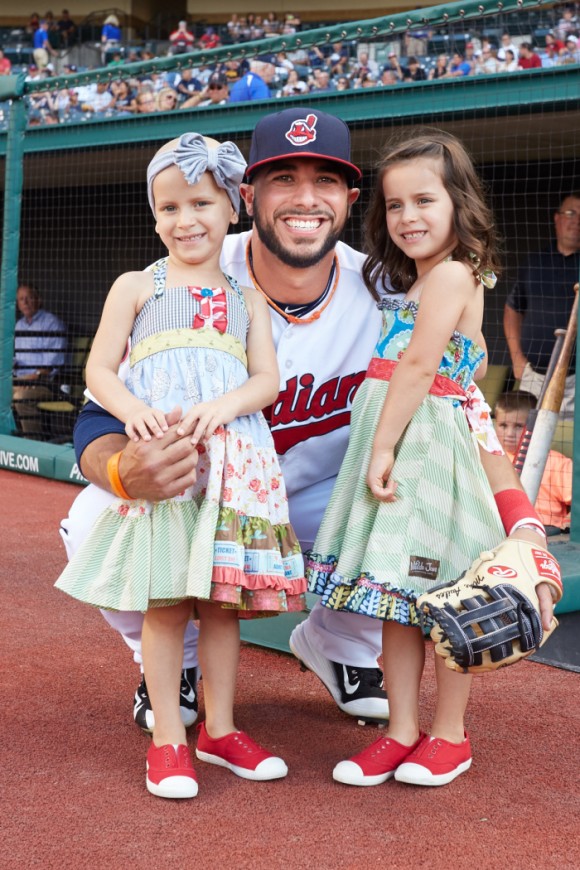 Adriana was diagnosed with leukemia in May and has been receiving treatment at the Cleveland Clinic. Aviles and Adriana had talked about her getting the chance to throw a first pitch around the time she was first diagnosed, according to MLB.com.

Her immune system was strong enough Thursday for her to take the mound. Both she and her sister got the chance to toss the ceremonial first pitch.

“Adriana was excited and her sister was, too,” Aviles, who spent parts of two seasons with the Red Sox, told MLB.com. “Both twins were excited.”

In June, Cleveland players, coaches, staff, and even owner Paul Dolan shaved their heads to support Aviles and Adriana.

“The support that I’ve gotten from the team, the front office and the fans here has made it easier for me to come every day and actually it makes it easier for our family, for me and my wife and my kids through all the stuff we’re going through,” Aviles told MLB.com. “The support here has been second to none, and that’s why it’s been somewhat easier to come to the field.”