A New Laser Procedure Can Permanently Give You Blue Eyes 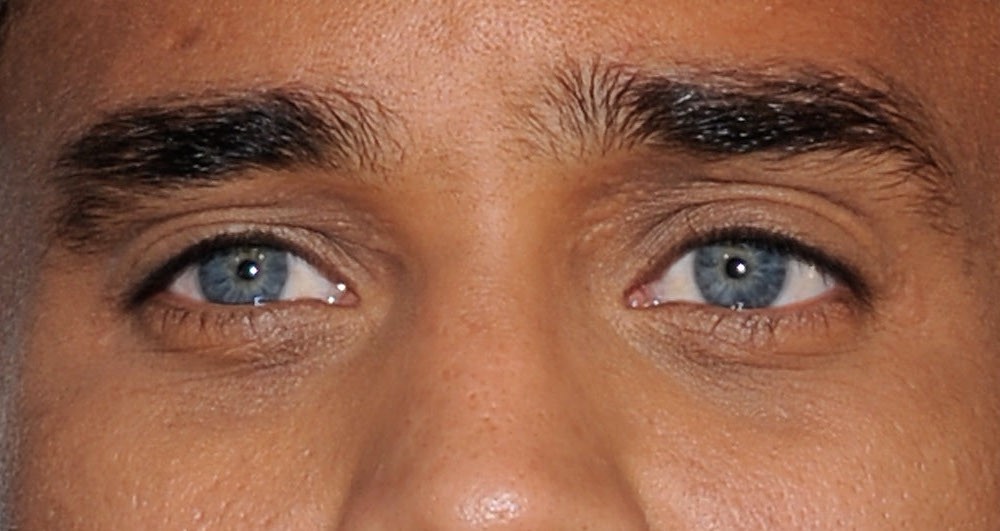 Maybe it’s because only 17 percent of the world’s population has them, but many people have long had an affinity for blue eyes. That number will probably increase now that Stroma Medical has pioneered a procedure that can permanently change brown eyes to baby blues, according to a CNN report.

“The fundamental principle is that under every brown eye is a blue eye,” Dr. Gregg Homer told CNN. “The only difference between a brown eye and a blue eye is this very thin layer of pigment on the surface.”

Stroma Medical has developed a process that disturbs that layer of pigment, causing the body to naturally discard the tissue. Although the procedure takes less than a minute, the blue eyes won’t become visible for several weeks.

As the medical company awaits approval from regulatory bodies in the United States, 17 patients in Mexico and 20 in Costa Rica have already undergone the treatment. It costs $5,000 to tease out those blue eyes hiding beneath our brown ones, but Stroma Medical is hoping to advance a less riskier, cheaper and more convenient procedure in the future.

Think what you will about this, but according to Homer, people electing for the procedure aren’t necessarily looking for the color, but rather “the translucence of the blue eye.”

No one is saying one eye color is superior to the other, but now there is an avenue for people to change something about themselves if they choose to do so.

While many have called out Davis since a video of her refusing to issue a marriage license to Rowan County residents David Moore and David Ermold went viral in July, relationship columnist and gay activist Dan Savage went a step further on MSNBC Tuesday night, saying that “this is about someone hypocritcally looking to cash in”. He added: “And she is a hypocrite.” END_OF_DOCUMENT_TOKEN_TO_BE_REPLACED

END_OF_DOCUMENT_TOKEN_TO_BE_REPLACED

David Filipov was part of the team that headed up the Boston Globe/Fox25 Olympic Debate last night. He offered his takeaways and analysis after an update on the latest exchange between Governor Baker and the USOC. All in all, our conversation does a pretty good job of getting you up-to-speed on all things Boston2024. END_OF_DOCUMENT_TOKEN_TO_BE_REPLACED

END_OF_DOCUMENT_TOKEN_TO_BE_REPLACED

Taxi driver Victor Perez Cardona didn’t want the traditional coffin for his wake. Instead, he wanted to be in his cab.
END_OF_DOCUMENT_TOKEN_TO_BE_REPLACED