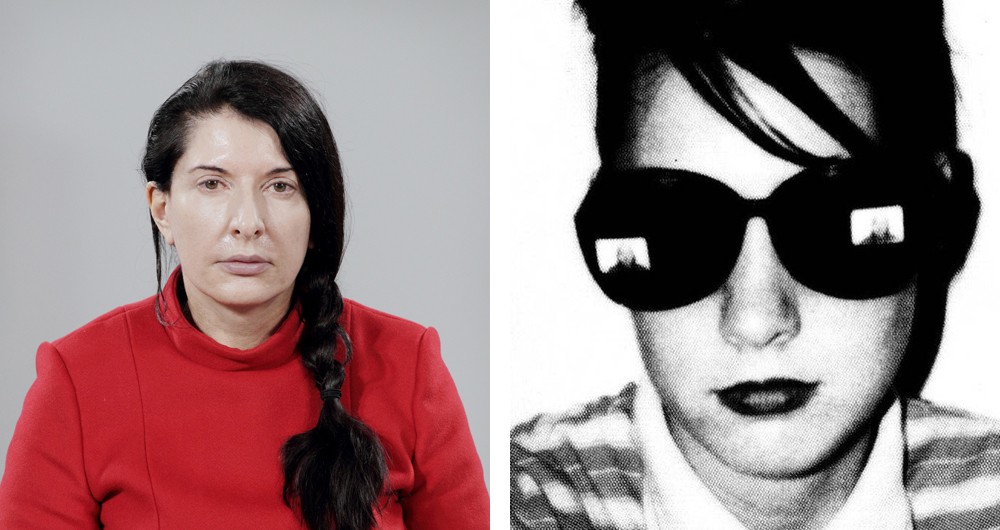 After months of anticipation, Boston’s college students have finally finished their classes and are well into their winter breaks. Although weeks of wearing pajamas all day, eating every possible thing in the kitchen, and sitting in front of the TV for days at a time can be relaxing, it is a stark transition from the rigorous course loads of being in school. And although most students don’t miss writing papers, handing in homework assignments, or reading textbooks, they might actually miss using their brains.

If you want to feel slightly productive by learning a little bit this break, try scrolling through the vast variety of documentaries Netflix has to offer. Requiring nothing of you other than pressing play and plopping down in front of your TV for two hours, documentaries can teach you a lot of random facts you can use in your classes next semester. They explore, in-depth, some of the most controversial issues of our time. Here are some of my personal favorites.

Following the lives of the only four remaining doctors in the U.S. who perform late-term abortions, “After Tiller” is an emotional and personal look into at the doctors who have been the subject of harsh scrutiny and controversy. Since late-term abortions are so controversial, watching this movie will give you some different perspectives when discussions arise in your women’s studies or political science classes.

“The House I Live In” provides a sobering look at drug policy in the U.S. Including the perspectives of drug dealers, judges, prison inmates, and narcotics officers, “The House I Live In” is a must watch for anyone interested in sociology or criminal justice. It examines the socioeconomic consequences of the war on drugs.

Kathleen Hanna has undoubtedly led an interesting life. The lead singer of Bikini Kill, Hanna was a pioneer of the riot grrrl movement in the 1990s. She spent most of her life fitting feminism into punk culture, which had largely been dominated by men, and making her shows focused on women. Any women’s studies or music student would enjoy this documentary, but it’s also a fun watch for anyone interested in feminism or the history of punk.

“The Act of Killing” is a documentary about the making of a fictitious film about a real-life historical event. It might sound confusing, but this is a must-watch film for students studying a variety of subjects ranging from psychology to history to international relations to philosophy. Director Joshua Oppenheimer introduces the world to Anwar Congo, a man who murdered over 1,000 people during the anti-communist Indonesian Killings of 1965-66, and who has become a hero in Indonesia ever since. The documentary, where Congo reenacts his murders, will introduce you to a very dark side of human nature.

Robert Reich, Bill Clinton’s Secretary of Labor, is deeply concerned about economic inequality in the U.S. and explains why in this film. While this documentary definitely leans left, it is a must-watch for any student studying economics or political science.

Marina Abramovic is often considered one of the most influential artists of past 50 years. This fascinating documentary explores Abramovic’s retrospective piece “The Artist is Present,” where she sat perfectly still in the Museum of Modern Art for three months in front of anyone who wanted to sit with her. Any art student should definitely watch this movie, but the filmmakers do a great job of explaining Abramovic’s past performance pieces for people unfamiliar with the art world.

A 1989 murder and sexual assault of a female jogger in New York City captured the attention of the nation. After a short investigation, 5 teenagers were arrested and charged with the crime. What was once seen as a victory for the city is reexamined in this documentary, which shows how the arrests were actually an injustice to five teenage boys who would never get their childhoods back. This documentary is helpful for anyone studying journalism, media studies, history, or criminal justice.

Any international relations major should definitely take the time to watch this award-winning documentary. The Israeli-Palestinian conflict is explored through the eyes of Emad Burnat, a self-taught Palestinian filmmaker and father of four living in the West Bank. The documentary has been criticized by many, but is nonetheless highly worth watching to gain further insight on the international conflict.

According to the documentary, “military women are more likely to be raped by a fellow soldier than killed by enemy fire.” Sexual assault is undoubtedly a serious issue, but conversations around the topic rarely look into places where it occurs at abnormally high rates, such as the military. The documentary is not anti-military, but rather, it highlights the plight faced by the brave women who have experienced traumatic hardships while trying to serve the U.S.

The mysterious and prolific street artist Banksy released this documentary, which was highly anticipated by his many fans around the world who wanted an insight into the artist. Although the film might leave you with more questions than answers, anyone interested in learning about street art should definitely watch this documentary.

Bronies: The Extremely Unexpected Adult Fans of My Little Pony (2012)

Now, this documentary about bronies might not be the most academically inspiring piece of work on Netflix, but it is extremely fascinating to watch for anyone interested in “alternative” subcultures. Plus, the filmmakers interview psychologists who study “brony behavior,” so I guarantee you’ll learn something new by watching this one.

Golden Globe and Emmy nominee Benjamin Wallfisch is the composer responsible for the score of the hit movie IT. I talked to Ben about his approach to scoring the new version of this iconic story and his thoughts on film and music overall. Some very insightful commentary; listen in. END_OF_DOCUMENT_TOKEN_TO_BE_REPLACED

Rupert Gregson-Williams is an award-winning film composer. He just so happened to compose the score for this summer’s big blockbuster Wonder Woman. We talked about his beginnings in film scoring, film scores that move and inspire him and, of course, Wonder Woman. END_OF_DOCUMENT_TOKEN_TO_BE_REPLACED

Jeff Rapsis is a New England-based composer and performer. Lately, he’s been creating live musical scores for silent film screenings. I talked to him about his process and a few of his upcoming performances at The Capitol Theatre in Arlington and the Somerville Theatre. You can keep track of where else Jeff is scoring silent films here. END_OF_DOCUMENT_TOKEN_TO_BE_REPLACED

Planning on seeing Rogue One: A Star Wars Story when it opens this weekend? I joined Adam 12 to give you an idea of what to expect. But don’t worry, I didn’t give anything away. END_OF_DOCUMENT_TOKEN_TO_BE_REPLACED

No, not from afar, from the comfort of her couch. From the actual awards themselves. That’s where Meredith Goldstein was for the Oscars. She shared all the juicy, first-hand details with me. END_OF_DOCUMENT_TOKEN_TO_BE_REPLACED

To celebrate the opening of ‘The Force Awakens,’ I had some very special guests in studio to start the Thursday, December 17 edition of The Brink. Listen. END_OF_DOCUMENT_TOKEN_TO_BE_REPLACED

Watching the new Star Wars trailer a million times gave us all sorts of feels. And one of those feels was nostalgia. END_OF_DOCUMENT_TOKEN_TO_BE_REPLACED

END_OF_DOCUMENT_TOKEN_TO_BE_REPLACED

If you’ve finally finished crying over Inside Out — or Lava, the short that ran before it — Pixar is readying another assault on your tear ducts with The Good Dinosaur, if its newly released trailer is any indication. END_OF_DOCUMENT_TOKEN_TO_BE_REPLACED