A boy tripped and broke his fall by punching a hole in a $1.5 million painting 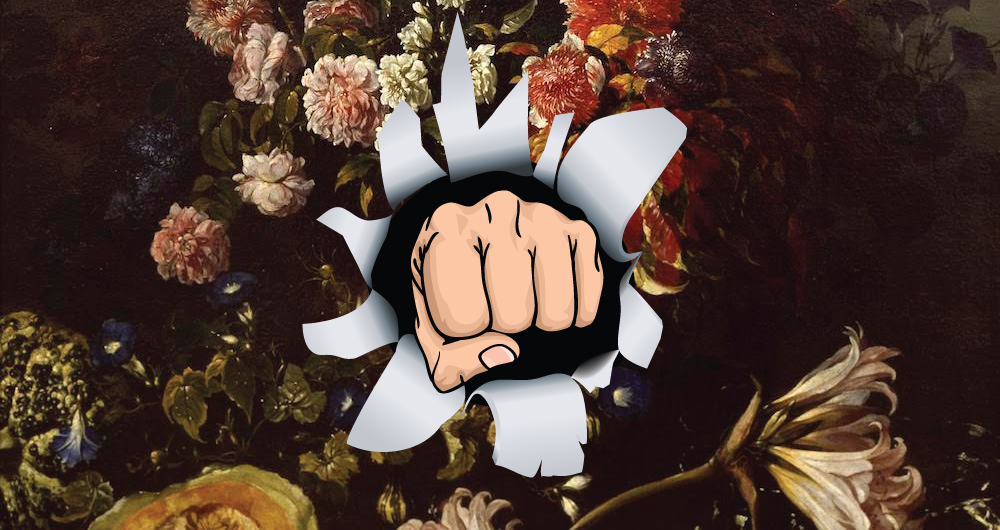 On Sunday, a 12-year-old boy in Taiwan visited a museum exhibit with his mom. The preteen tripped while walking through an art exhibit, but no problem. He was able to break his fall on a nearby wall.

Actually, problem: Said wall housed a precious 350-year-old painting valued at $1.5 million, and the kid accidentally punched a hole in it on his way down, The Guardian reports. 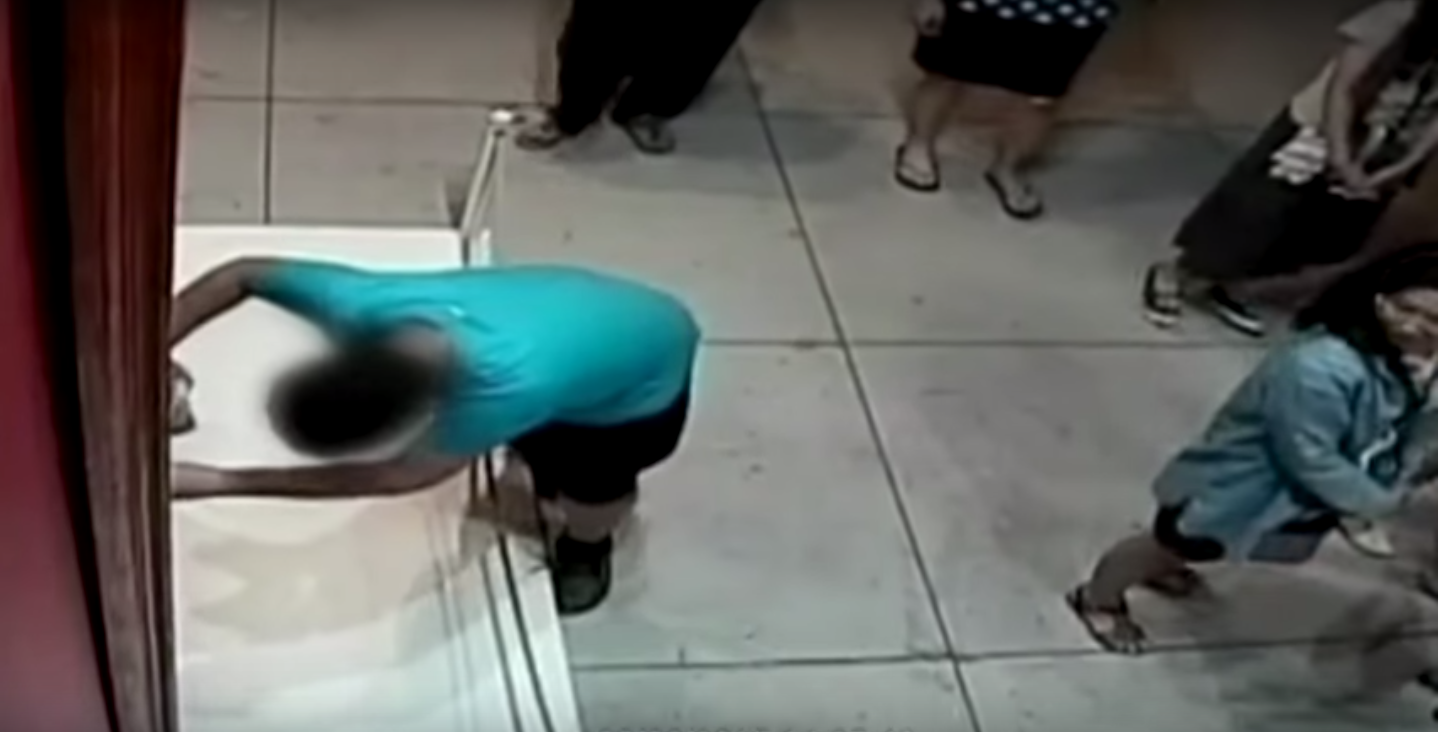 You thought you were clumsy.

The painting—”Flowers” by Paolo Porpora—was on display at Huashan 1914 Creative Park Art Gallery in Taipei this past weekend. Little did anyone know that Sunday would be be its final day as an immaculate masterpiece.

Surveillance footage of the incident uploaded to YouTube shows the boy strolling along on a tour, not paying too close attention to what’s going on, before stumbling into the platform guarding the painting—you know, the one designed to protect it from being damaged by museum-goers.

The kid fell sideways and braced himself on the painting, his fist punching a clean hole through it.

He was visibly unsure of where to go from there.

What is the next appropriate step after causing millions of dollars of property damage?

Luckily for the boy, exhibition organizers aren’t pressing charges or making his family pay reparation costs for the one-of-a-kind showpiece, Focus Taiwan News Channel reports. Organizers are planning to ask the insurance company to cover the cost of repairs and and compensate the painting’s owner. 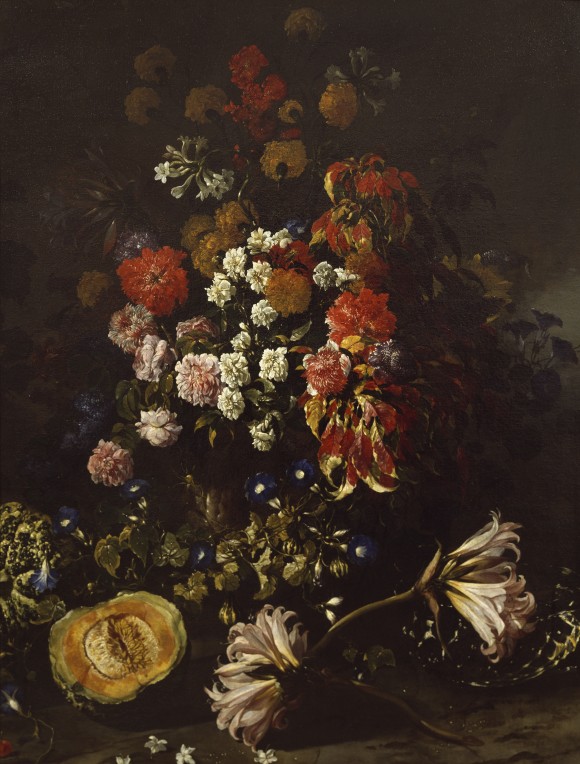 “Flowers” was painted in 1660 and is the only painting that Porpora ever signed, according to the Guardian.

The chief conservator of the gallery said that the painting’s age made it incredibly fragile.

Fragile enough for a 12-year-old fist to destroy it.