A Beginner’s Guide to the 2014 World Cup 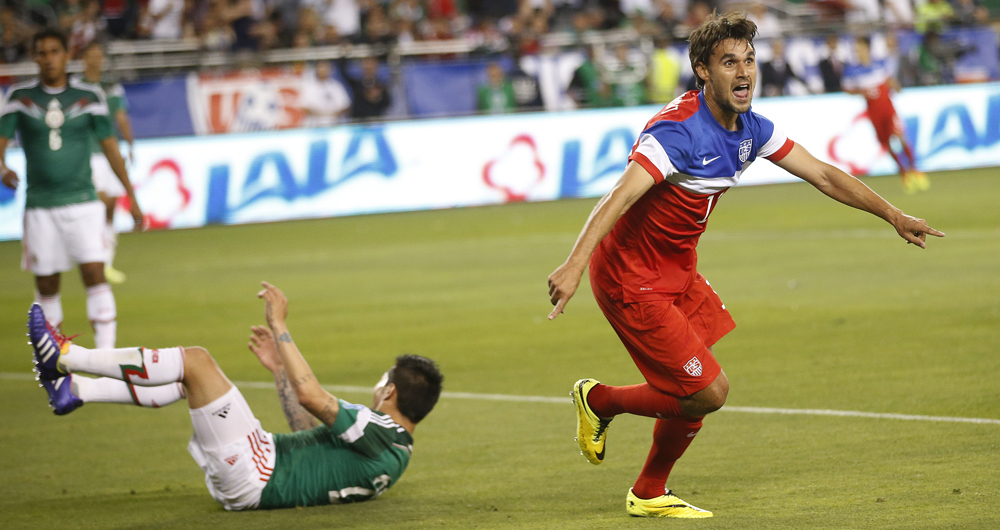 The 2014 FIFA World Cup kicks off in Brazil this week (yes, pun intended) but those of us who call the United States home might not be so familiar with the world tournament of football, or soccer, as we call it. The event comes just every four years and as the rest of the world likes to remind the States, soccer does not have the religious following here as it does pretty much everywhere else. With those facts in mind, here is BDCwire’s brief beginner’s guide to the World Cup for all of you who don’t want to feel lost during bar talk for the next several weeks.

Perhaps the No. 1 thing beginners need to learn is that Spain is very good. Like very, very good. From David Villa and Cesc Fabregas to goalkeeper Iker Casillas, Spain’s roster reads like an All-Star team worthy of legend. This squad not only won the 2010 World Cup in South Africa, it easily disposed of Italy 4-0 in the 2012 UEFA Euro Cup final. The Spaniards are arguably the most talented team in all the tournament. They are not going to exit this World Cup easily, if they do at all.
Japan is not a squad to take lightly but it will be hard for opponents and fans alike not to chuckle at their kits. The Japanese away jerseys for the tournament are downright hideous. Maybe the vibrant color choice was a sneaky move to try to distract their opponents. In any case, if you saw the Japanese national team on the streets of Sao Paulo, they could easily be mistaken for traffic cops. Or chaperones for a school trip. Or a group of bicyclists who have had their bikes stolen. You get the idea. 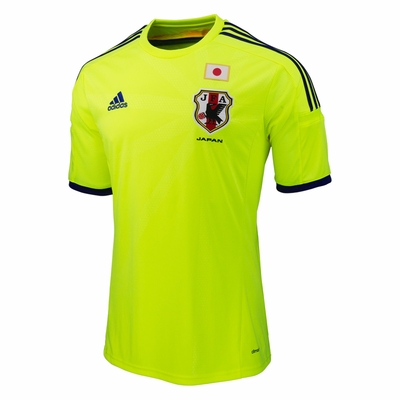 Don’t be that guy or gal at the bar that makes a Vuvuzela joke four years too late. After making fans endure the noisemakers in South Africa, FIFA has banned them from being used at games in Brazil. The 2014 host nation’s answer to the vuvuzelas, called caxirolas, have also been banned. FIFA seems determined to rid the beautiful game of any noisy distractions by the more rowdy fans in attendance. Attempts at making jokes involving either annoying instrument are likely to earn a look of disapproval from soccer enthusiasts.
Every major soccer tournament has one of these. The “Group of Death” is the group that is viewed as the most challenging to emerge from. It often features one or two of the tournament’s most favored teams. Think of the groups like divisions in the NFL or MLB and the “Group of Death” like the NFC West or NL East. In the case of the 2014 World Cup, this group is Group G whose members include the United States, Portugal, Germany and Ghana.
The United States might not have Landon Donovan on the roster but they’re a darn good team. The U.S. is ranked No. 13 in the world by FIFA and boasts the likes of Michael Bradley, Clint Dempsey and goalkeeper Tim Howard. The Yanks also have a pretty good head coach in Jurgen Klinsmann, who has a record of 27-10-7 since taking the job in 2011. All that being said, don’t expect huge things from this team. The U.S. is in the tournament’s group of death and still has some ways to go before being in the same conversation as Spain, Italy, Brazil and others, even Klinsmann agrees.

“We cannot win this World Cup because we are not at that level yet,” the head coach told Sam Borden of The New York Times Magazine. Certainly support the home team, but don’t get too crazy with your predictions for this squad.

Even if you find yourself less excited than the rest of the universe for the World Cup, still take in as much as you can. The World Cup and the Olympics are the two sporting events that captivate the globe for a few short weeks before fading away for four whole years. That’s a real long time. In a lot of ways, the World Cup is the Halley’s Comet of the sporting world. It would be downright foolish to not enjoy as much of it as you can for the short time it’s here. Plus, soccer is way more fun to watch than Olympic sports like curling, fencing or archery. Whether you are a football (or soccer) fanatic or indifferent about the sport, sit back and enjoy the spectacle of it all.