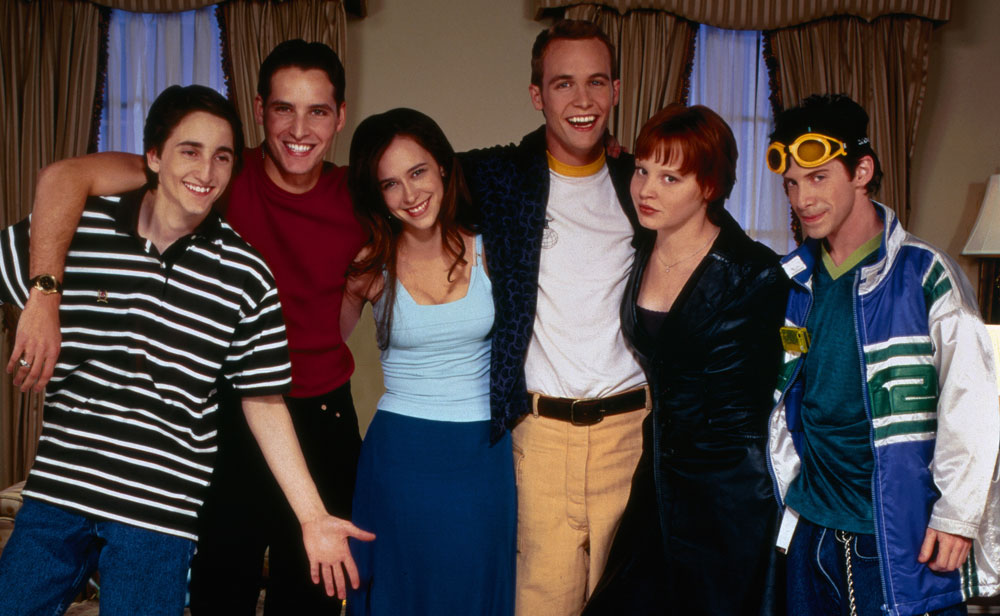 The Wednesday night before Thanksgiving turkey time (also known as Black Wednesday) is considered to be the biggest drinking night of the year. As part of the tradition, much time is spent catching up with old friends and better yet, running into everyone who remembers you with braces or acne (or both). But immediately after entering the bar, you realize that a more fitting Green Day song for your graduation anthem would’ve been “Boulevard of Broken Dreams” instead of “Good Riddance (Time of Your Life).” So get ready to feel a little bit better about your temp job and crippling student debt by seeing how your fellow classmates stack up to their yearbook superlatives. Time to see how those folks have changed, for better or worse.

First, a short poem to commemorate such an occasion: ‘Twas the night before Thanksgiving, and all through your town, young adults sneak out of the house and dollar drafts abound. The local bar is packed with your former high school student body, especially those you don’t want to see.

A freelance blogger for a political satire website. They have a sweet setup living in their parent’s basement to afford Sallie Mae payments for that year at Suffolk. They’ll talk to you about the trip they’ve been considering to a commune somewhere along the coast of the Pacific Northwest after a few failed career attempts and an emotional night of watching “Into the Wild.”

Happily settled into an average 9-to-5 and somewhat attractive spouse. Hah. Boring. You silently laugh to yourself as you wonder how they ever managed to make you cry in the bathroom all those years ago. Jeez, why did you ever care about their approval? Getting ready to put the past behind you and let bygones be bygones, you walk over to their barstool, head held high, and wait — did they just give you a look? Is it your shirt? It’s a stupid shirt; you should really go change. Hurry and find an empty stall to cry in. 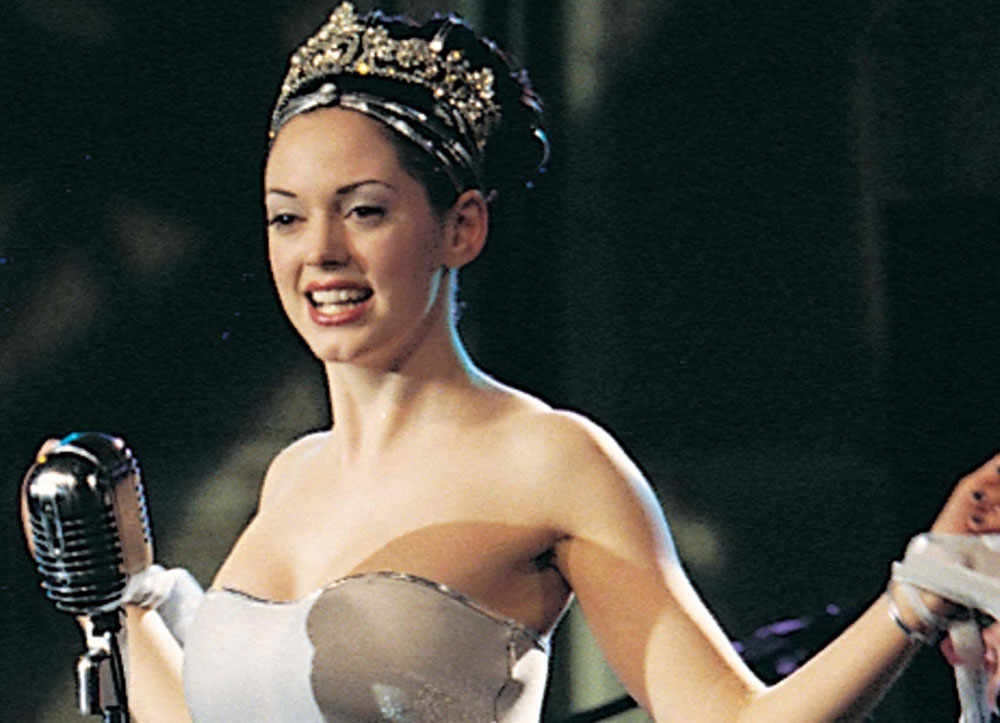 Going on five years of not speaking to each other. The infamous breakup occurred 46 seconds into their first keg party freshman year at UMass. One will be staring into their whiskey drink in the corner booth, looking forlorn as the other introduces their new beau of three months to everyone who walks through the door. Stay tuned: Will the Class of ‘05 ever believe in love again? (Note: We know Cory and Topanga lived happily ever after. But that’s pretend. This is what happens in real life.) 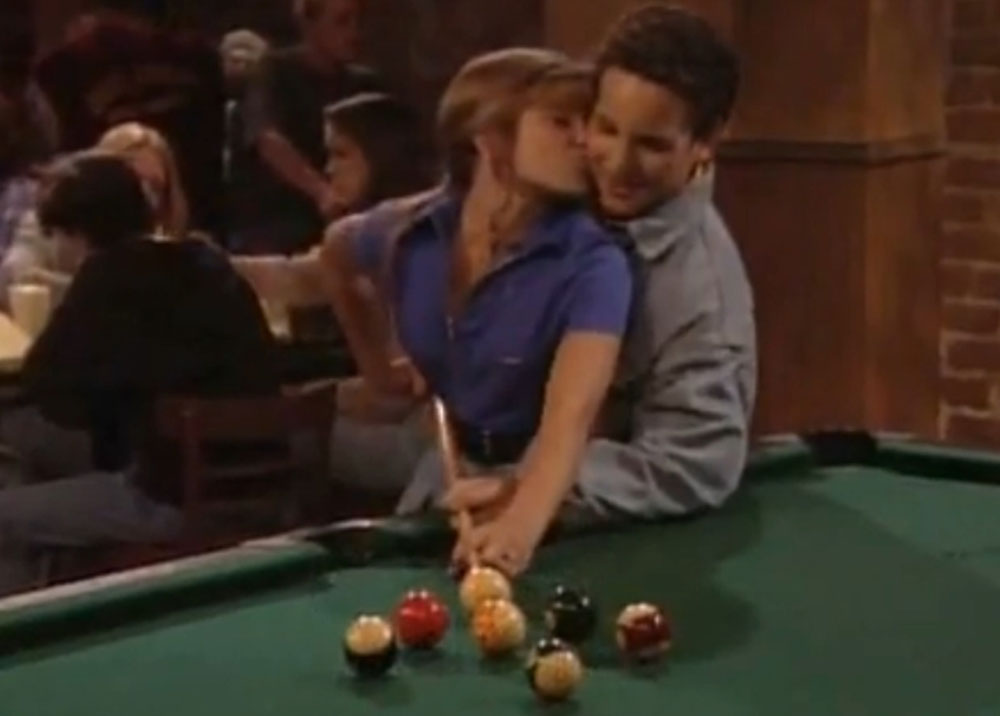 The cutest couple. Awwww. We all had a feeling. (Again, note: We know Dawson and Joey didn’t end up together. But they really should have, right?) 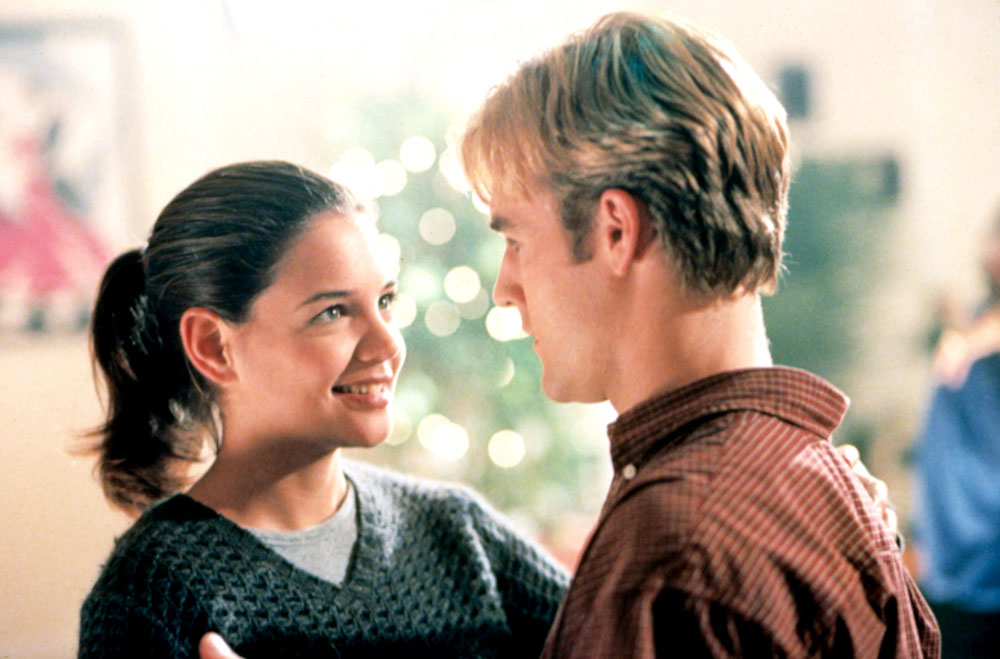 Asking if they can buy your clean pee for an upcoming meeting with their parole officer. 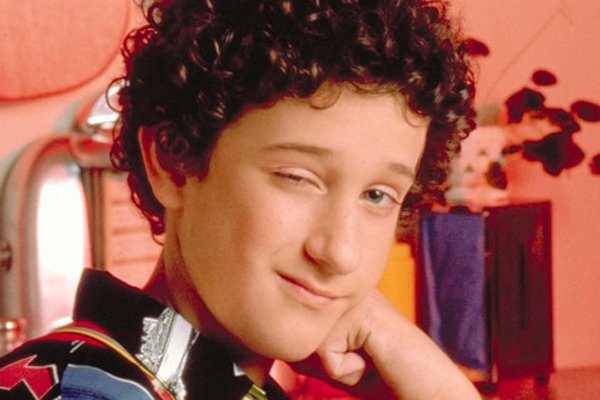 Taking a page out of Mary Kay Letourneau’s student-lover’s handbook and shacking up with your old biology professor. Again, awwww. We all had a feeling. 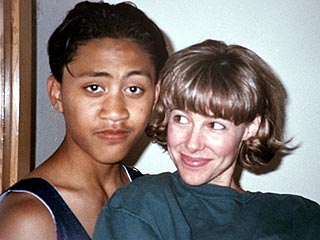 Wistfully reminiscing about the night we won the homecoming game against our biggest rivals after a despicable first quarter and a tremendously inspiring halftime performance. They still manage to attend every varsity game. They also picked up a horrible cough from asbestos poisoning after taking over as the high school janitor.
A mid-level art director at Rolling Stone. What?! The AV Club treasurer with the Sailor Moon backpack? You silently curse all the swirlies you gave them in the second floor bathroom junior year which are now causing you to forgo valuable networking opportunities. 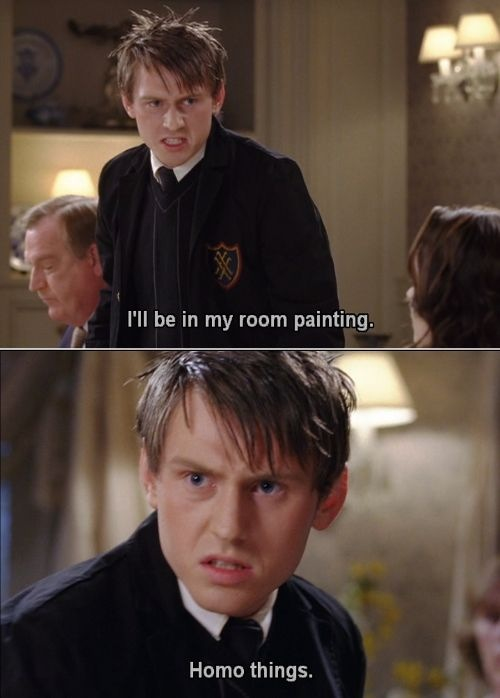