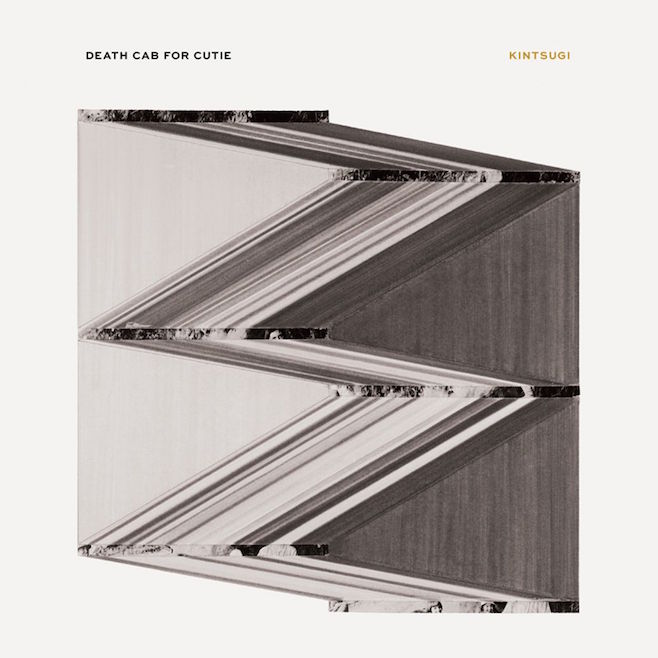 The mountains of snow are melting. The long, cold nights are getting shorter. The sun is shining. Spring is coming. And a slew of our favorite acts are putting out new albums.

It’s been a long eight years since the Washington indie legends released ‘We Were Dead Before The Ship Even Sank.’ Fans who’ve caught the act live have been treated to tracks from the new album for a few years now, but now the genuine article is out for general consumption.
Another legendary indie act from the Evergreen State, but we’ve only had to wait half as long for a follow-up to 2011’s ‘Codes and Keys.’ Founding member and production guru Chris Walla stepped away from the board for this one, then stepped away from the band after recording. Out March 31
The UK band teased us two years ago with the one-off single “Your Body Is A Weapon.” Now, a US tour with a local date at the Paradise on April 28 to promote their third studio album. Out April 7
Expectations are high for the soulful roots-rockers in the wake of their Grammy-nominated 2013 debut ‘Boys & Girls.’ If the ever-growing buzz around their live performances is any indication, they’ll likely avoid a sophomore slump. Out April 21
Perhaps the most highly anticipated album of the spring. And “banjo-free,” to hear the band tell it. We just debuted the lead single “Believe;” keep listening to hear it. Out May 4
Mumford AND MMJ dropping new albums on the same day? Festival-rock fans rejoice! Look for the Kentucky quintet to headline the Saturday lineup of Boston Calling this May. Out May 4
From the sound of “Handsome,” which you’ve been hearing here since the end of last year, the English group is back to basics after the sonic departure of their ‘Melody Calling’ ep. Out May 11
Sometimes, the title of an album does a decent job of describing the contents included therein. This seems to be one of those times, as the two tracks we’ve heard from Flo’s forthcoming album are both big, blue, and quite beautiful. Out May 29