7 things learned from Spotify’s most listened of 2013 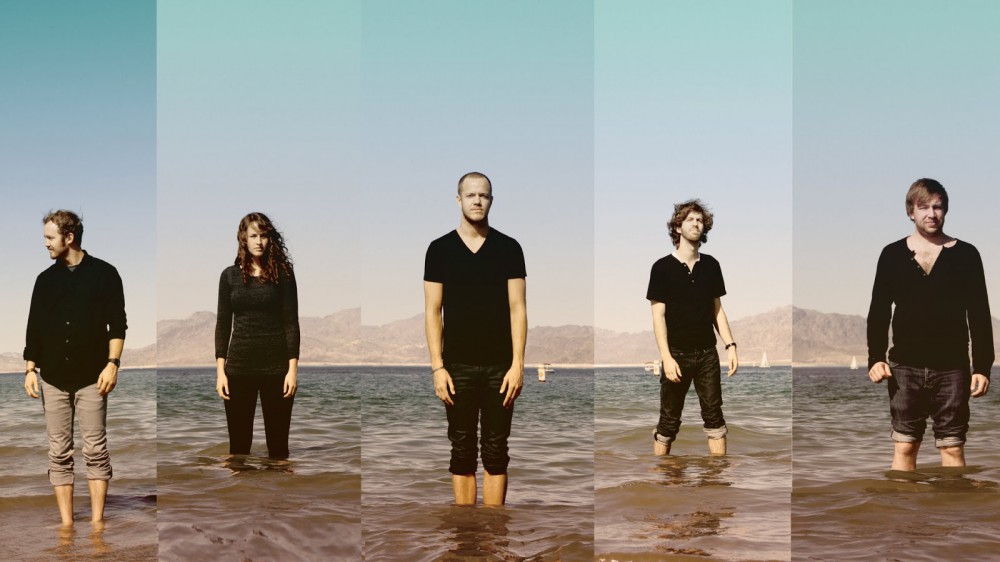 Anyone who believes their musical palette to be refined will look at this year’s list of Spotify’s most played tracks in America and be quick to cringe. Before that, please remember that you weren’t listening to Pitchfork buzz bands when you were 12. And there are more important, far-reaching implications about the current state of pop music that this list can tell us.

Spotify’s Most Listened Songs of 2013 in America

Producers are some of the fortunate few who make money in the music biz, but until recent years, they have remained mostly in the background, letting vocalists or rappers soak up the spotlight. While many will remember Macklemore for “Thrift Shop” and “Can’t Hold Us,” half of the leg work was done by producer Ryan Lewis — and Macklemore was right to share the credit. But the rapidly-expanding popularity of electronic and dance music has actually shifted the spotlight from singers to beatmakers. Daft Punk got a production credit on “Get Lucky” and left the vocals to the second-billed Pharrell. Meanwhile, Pharrell scored his own production cred on the mega-hit “Blurred Lines” and appeared in the video, despite not adding much lyrically to the song. Avicii’s techno-country hit even features uncredited vocals from Aloe Blacc, the ultimate slam for singing and win for producers.
The 10 tunes that make up Spotify’s list range from hip-hop to neo-folk to funk to tried-and-true pop. It’s an optimistic mix proving that listeners still have multiple dimensions and taste, however good or bad we perceive those dimensions and tastes to be. What’s not as encouraging is the lack of other kinds of diversity. Other than Lorde, and sideman work by Pharrell and T.I., this list is a bunch of white dudes.
With almost 160 million plays, “Radioactive” by Imagine Dragons is one of the (few) success stories in Spotify’s artist-profit model. Still, if it were the pre-Napster years, and even a small fraction of those plays equated to album sales, a band like Imagine Dragons could have seen drastically increased profits. If that’s the case with one of the biggest bands in the world, just think how this model affects lesser-known acts, even if it is an improvement from illegal downloading.
No surprise here. And no, rock n’ roll is not dead — it’s just not on popular radio. Other than the three chords of The Lumineers’ “Ho Hey,” there isn’t much in the way of guitar influence in this lineup (I refuse to believe that Imagine Dragons and AWOLNATION are rock bands, sorry). This could be viewed as a bad thing or just a sign of the times. The digital age favors digital music, and just like many other facets of modern media, technology is leading the way. Popular music is no different.
Aside from “Blurred Lines,” this top 10 is kid-tested and mother-approved. And Will Smith didn’t even drop an album this year.
Of the 10 songs listed, nine artists are represented, which proves a few things. First, that Macklemore and Ryan Lewis killed it in 2013 and deserve much respect for doing so. It also reflects the idea that songs tend to hold increasingly more power than albums in this day and age. Some, like Lorde, Daft Punk, Justin Timberlake, and Macklemore were praised for the quality of their full albums, but others were fueled by one song. It’s this idea that supports the advantages of Spotify, where one doesn’t need to purchase a full album to hear one great track. Unfortunately, this has cut down on a sense of discovery and patience that comes will experiencing a full album and detracts from the value of bands that take pride in crafting full records. Additionally, half of the songs in the top 10 weren’t even released in 2013, showing that the upper echelon of pop music stays on the shelf (or in rotation) far past its expiration date.
Music snobs, or really anyone that puts the least bit of effort into actively seeking out new music, are probably shaking their heads at the sight of this list. But it’s really not that bad. Many of the tracks show innovation within the music industry, collaboration among artists of a different ilk, and the defying of musical stereotypes. Not all of it is bold, but for the most part, it is forward-thinking. And hey, at least Maroon 5 isn’t on there.