6 Boston music acts due for bigger fame in 2014 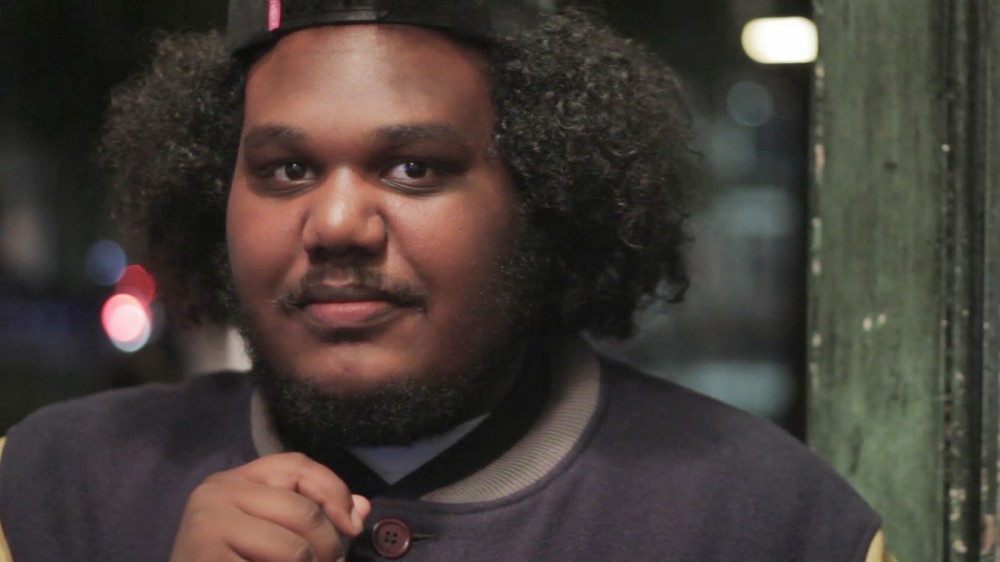 The year 2013 was an interesting one in local music. Massachusetts saw rock from bands Speedy Ortiz, Krill, and Potty Mouth move from the basement to the big time and acts like Bad Rabbits, Kingsley Flood, and Bearstronaut continue to carry the torch. Here are six acts from our neighborhoods to keep on your radar in 2014.

RELATED: Check out our list of six non-local bands to watch in 2014, too.

Providence-based producer James Hinton broke out this fall with a debut full-length, “Nonfiction.” While his product was 11 industrial electronic tracks, the influences that he pulled from range from syncopated jazz to bass-driven hip-hop to spacious Oneohtrix Point Never-style ambience. While his technique is a break from tension-and-release standards that have helped to popularize many forms of dance music, he still find ways to reach into his right brain, pull out curious forms of percussion, and entice movement. Whether you’re a fan of instrumental music or not, The Range will definitely have something for you in 2014.
Squeezed into the perfect medium between Boston’s legendary hip-hop underground and the trendier, still booming frat rap scene, sly local lyricist Michael Christmas hits a certain funnybone that is refreshing and never overbearing. The MC put out a handful of singles in 2013, most of which were paired perfectly with music videos of the same lightheartedness. Christmas’ rhyming style may come off as slackerish, which it is in a sense, but it’s more intentionally slowed and spaced out. With such a relaxed flow, he is able to make each line cut, either with wit, relatability, or both.
The Somerville chamber-pop trio broke out in 2011 with its debut LP “Breakers” and now it’s ready to present its follow-up, “Roses,” in January. Defined by a fragile falsetto vocal style, GEM CLUB could draw fans who have flocked to the likes of Bon Iver or James Vincent McMorrow, but switches things up by choosing soft piano balladry over acoustic folk. Ambient at times, pleasantly baroque at others, GEM CLUB pulls influences from classical composers to R&B contemporaries and shouldn’t dodge your attention in 2014.
Allston post-hardcore punks GRASS IS GREEN has been kicking since early 2010, but the band is poised for a huge start to 2014. One of the quartet’s more admirable qualities is that it has done its homework, having toured almost constantly for the past few years, garnering fans all around the country, and establishing a tremendous rapport among its music community in New England. Additionally, the band is putting out a brand new LP, “Vacation Vinny,” on Jan. 14 on the popular Exploding in Sound Records.
Jamaica Plain noise punks Designer caught ears in 2013 with the release of its “Kalvin & Kline EP,” and with the recent success of fellow basement rats like Guerilla Toss, the band could be in for similar treatment. Cacophonous vocals set raucously over bass-slapped funk, Designer joins a crew of inventive talents that have been bubbling out of JP for years now. The quartet’s sound may not be kind to every listener, but for punks, oddballs, and those in between, Designer is a must-see.
Producer Ryan Durkin first started making beats for local lyricist Black El in 2010 and while he has grown to be a prominent resident DJ in Cambridge and beyond, his roots as a hip-hop man give him a helpful edge. Even his most basic ear for percussion mixes perfectly with his taste for house, R&B, and bass music for a palatable melange of influences in his remixes and “dream club” originals that attract both electronic devotees and DJ n00bs.