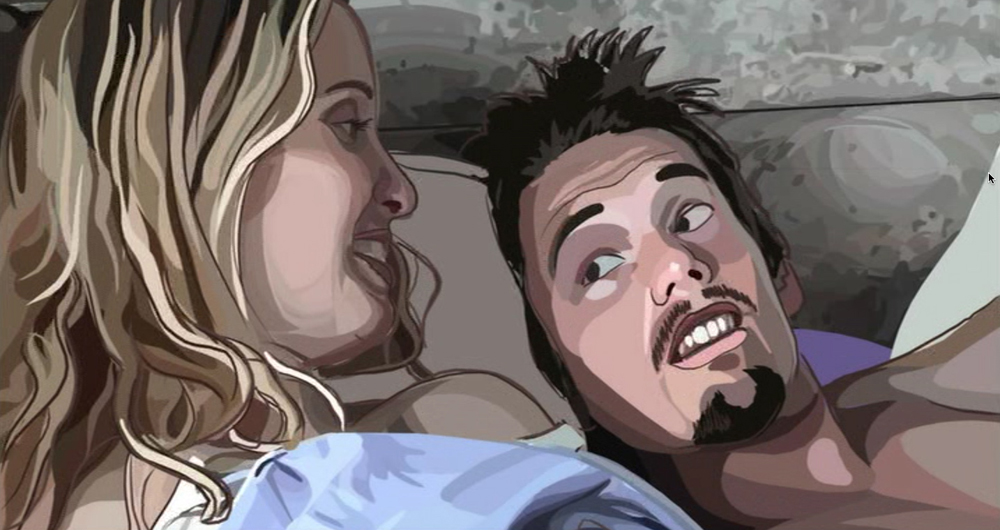 The month of June is more than halfway over, and all anybody has been talking about when it comes to Netflix is (surprise!) “Orange Is the New Black.”  Well, I burned through the second season in less than a week, so I was forced to turn my eyes towards the rest of Netflix’s immense catalog.  While plenty of classics are new to Netflix streaming this month (looking at you “Apocalypse Now,” “Carrie,” “Wayne’s World”), I decided to give the little guys a chance, the ones you may have missed during all of the OITNB hubbub.  Let the dogs have their day!

While the first half of season two of “Comedy Bang! Bang!” has been up since March, the second half has now been made available (finally). If you haven’t already seen it, now’s your chance to check out one of the most surreal, original, and hilarious shows currently on TV. Equal parts “Between Two Ferns” and “Pee-wee’s Playhouse,” it takes on the form of a talk show (featuring great guests, such as Amy Poehler, Zach Galifianakis, etc.) and frequently ends up breaking that form in one way or another by the end of the episode. It also features the dynamic duo of host Scott Aukerman and co-host/bandleader Reggie Watts.
All due respect to Spike Lee (whose American remake was released in 2013), but I think I’ll stick to the original. Already a staple of the cult-film canon, this twisty South Korean mystery is a violent, strange, and visceral thrill ride. And it’s also one of the greatest depictions of revenge ever put on film, with killer set pieces involving a live octopus and a hammer. It’s over-the-top style matches the more absurd parts of the story. If you missed it, here’s your chance.
Cary Fukunaga is finally blowing up thanks to the success of the wildly popular “True Detective” (of which he directed and served as executive producer on the entire first season), but he’s been gaining traction over the past few years for his feature film work.  “Jane Eyre” (his second feature after “Sin Nombre”) stars Mia Wasikowska and Michael Fassbender and plays up the more Gothic elements of the famous Brontë novel.  Atmospheric, lush, and featuring a wonderful performance by Wasikowska as one of the most famous characters in literary history, “Jane Eyre” is an early signifier of the up-and-coming Fukunaga’s talent.
Richard Linklater’s “Waking Life” is one of the most interesting and thought-provoking animated films of all time. For one thing, it was shot on digital video (using live actors), and then this footage was rotoscoped (in which a team of artists draw lines and colors over each frame with a computer). And it’s main concerns are philosophical: the significance of dreams; distinguishing between waking life and dreams; existentialism; the meaning of life. The thinking man’s animated film, with innovative visuals and an endless flow of ideas.
You may have seen her on “Louie” or the newest season of “Arrested Development,” but where Maria Bamford truly shines is on the stage, performing her dark, daring brand of stand-up that’s equal parts surreal and insightful. This special was shot in Bamford’s own home… with her parents as the only audience members. Its focus is set on mental illness and all of its stigmas in modern society. And while her stand-up can be brutally honest and dark, she bounces around within this space using different voices, characters, and a rambling, mumbling way with speech. But ignore all of this talk about “darkness.” It’s also damn funny.