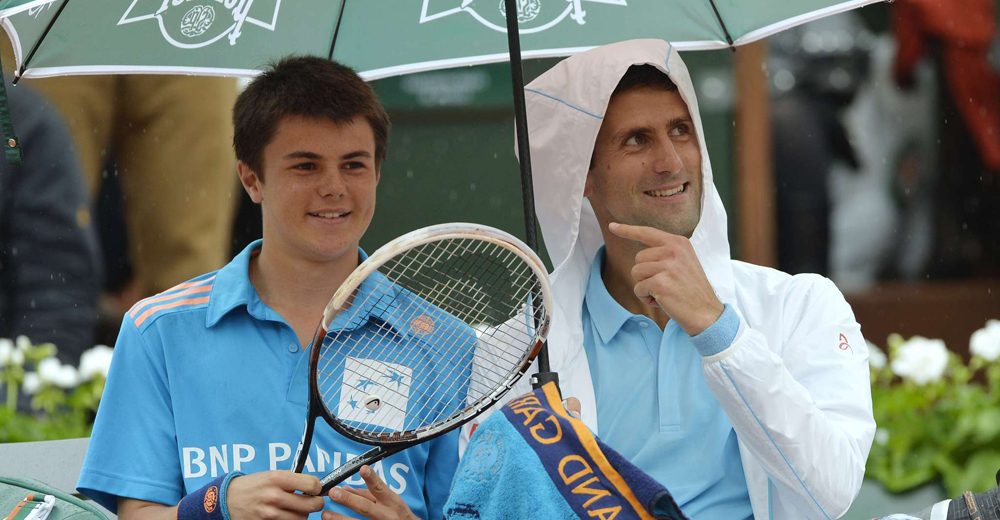 Tennis is a sport of great tradition, and undoubtedly one of superior athleticism as well. There’s something about the white collared shirts, the whispering, and the campaigns to seize serve-grunting that makes the sport seem rather stuck in its old-school ways. Recently, however, it seems like the sport has been fed a dose of personality, which has been particularly relevant in this year’s French Open, which is still going on, wrapping up at the end of this week.

There’s apparently a French Open Kids’ Day, and when the kids’ patience was running thin with that whole tennis thing, the DJ cranked up some Lil’ Jon and things got pretty hyped.

Gael Monfils and Laurent Lokoli “brought it” schoolyard style with some pretty impressive moves that ranged from pseudo-break dancing to pop-and-locking. The French version of Funkmaster Flex was there to call the whole throwdown too.
Speaking of Gael Monfils, in addition to dancing, he’s a pretty decent tennis player too. The hometown hero may have lost this point, but he made it look pretty damn athletic. Not only does he show his clay-surface prowess, sliding a great length to return a shot that almost went out of the court, but he then does an acrobatic dive move to get some racket on another return.
One of the greatest players in tennis history and Serbian demigod, Novak Djokovic, has always had a colorful personality to accompany his vast tennis skills. During a short rain break, the player was quickly sheltered by a young umbrella-holder. Rather than let the boy awkwardly stand there next to him, Djokovic grabbed the umbrella, had the lad take a seat next to him, ordered him a Perrier, and shot the breeze for a few minutes. What a delight!
This one was a bit awkward, but kind of funny nonetheless. France’s Nicolas Mahut (the same dude who had that epic 183 game match against John Isner during Wimbledon 2010) lost his first round match at this year’s Open, but a reporter, clearly out of his element, congratulated him anyway. Mahut, understandably, didn’t take it all that well.
His purpleness showed up to watch Nadal sporting an afro and a scepter. 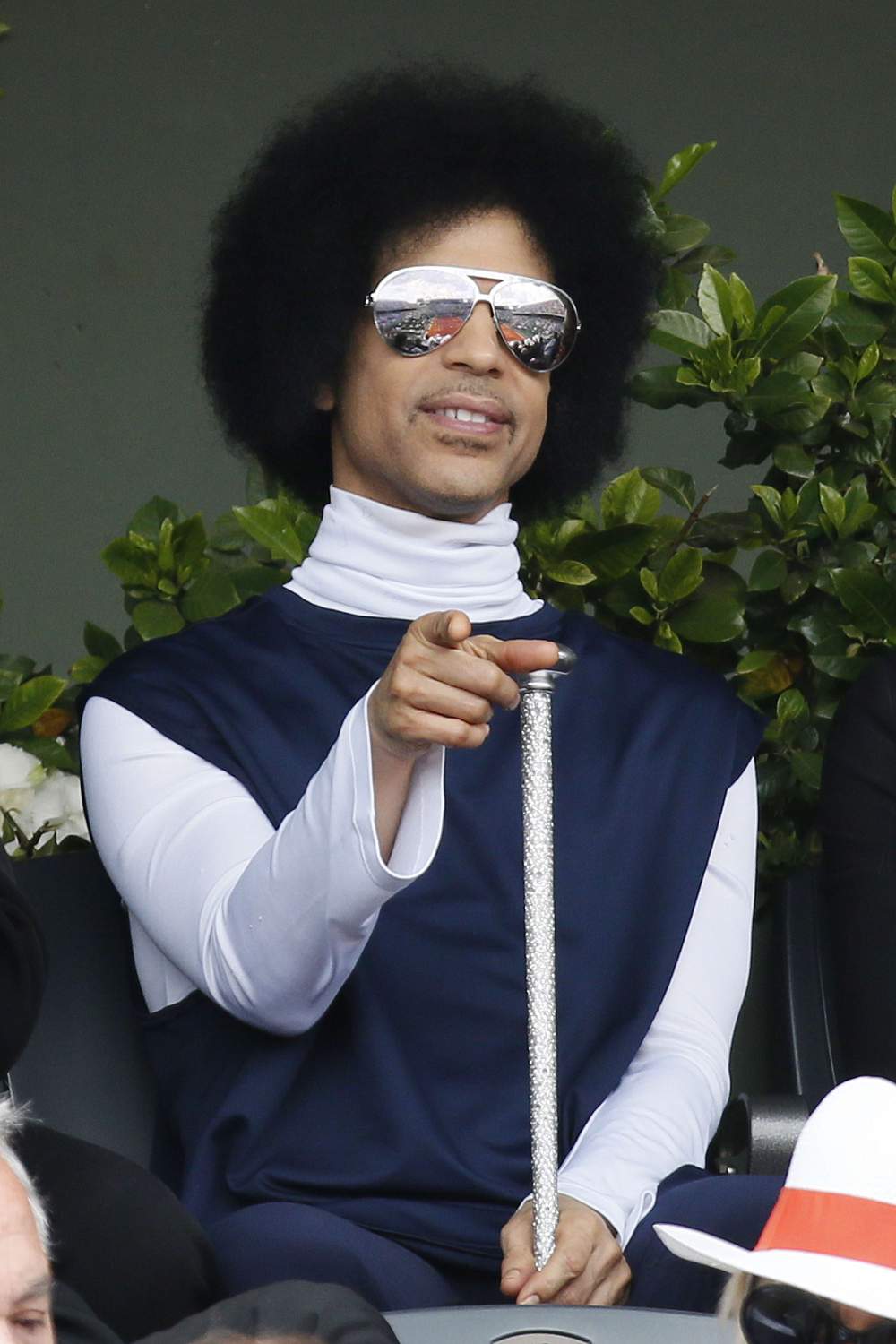