5 must-see movies at The Boston Film Festival this weekend

The Boston Film Festival has released its upcoming schedule for this weekend. While there are serious films with stars like Andy Garcia, Vera Farmiga, and Meryl Streep, we dug a little deeper. Here’s our list of five films you should not miss this year. By the way, if you’re wondering why you should care about the BFF, here’s a number of good reasons.

In her directorial debut, Angela Sun, host of “American Ninja Warrior” and “Yahoo! Sports Minute,” explores the impact of living in a world of plastics. Did you know that harmful plastics seep into your body just by touching a receipt from a store? Can you say “paper, not plastic”? The documentary heads to one of the most remote places on Earth, Midway Atoll, and investigates how our consumption of disposable plastics has created the Great Pacific Garbage Patch and the impact it has on oceans and our health.

This Walter Strafford film already premiered at this year’s South by Southwest film festival in March and stars Jim Gaffigan, Brian Geraghty (“Boardwalk Empire,” “The Hurt Locker”), and Abigail Spencer (“Suits,” “Cowboys & Aliens”). The film tells the story of 20-something Doug Collins (Geraghty) who decides to jumpstart his life when his job and girlfriend make him miserable. So where do you hang out to break out of your mundane life? Doug treks to the summit of Mt. Kilimanjaro. Basically, he has a comedic mountaintop experience, complete with obstacles on his way to figuring out his future, career, and relationships. Actor trivia: Abigail Spencer is currently shooting “The Forger” with John Travolta in Boston.

This film wins the Boston connection trifecta: 1) filmed in Billerica; 2) world premiere at the Boston Film Festival; 3) directed by nephew of writer/ producer of the Boston fan fave and Oscar-nominated “The Fighter.” Newly-minted director Brian Dorrington tells the story of a Billerica political activist who, along with his two dogs, wages a campaign to inform the unaware citizens of the town that a major highway project will eradicate the current downtown.

One of the lead actors in this film, James C. Burns, is from Pittsfield (score one for the home team). “Coldwater” is a thriller staring P.J. Boudousqué, James C. Burns, Chris Petrovski, and Octavius J. Johnson. On this coaster ride, Brad Lunder (Boudousqué) plays a teenager forcefully abducted from his home with his mother’s consent and tossed into a wilderness reform facility. So what delinquent behavior led Mom to throw him under the bus? You have to see the picture and see how he comes to his senses. I’m just saying: Cold water is involved.

Filmed in Millis, Mass., “Siren” stars Vinessa Shaw and Robert Kazinsky (“True Blood,” “Pacific Rim”) and is directed by Jesse Peyronel. It’s about a real-life siren (check your Greek mythology), Leigh. Unlike the Greek sirens, Leigh’s curse is that every man she meets ultimately falls madly in love with her. So what’s a girl to do? She lives a life of solitude until she meets the man immune to her spell. 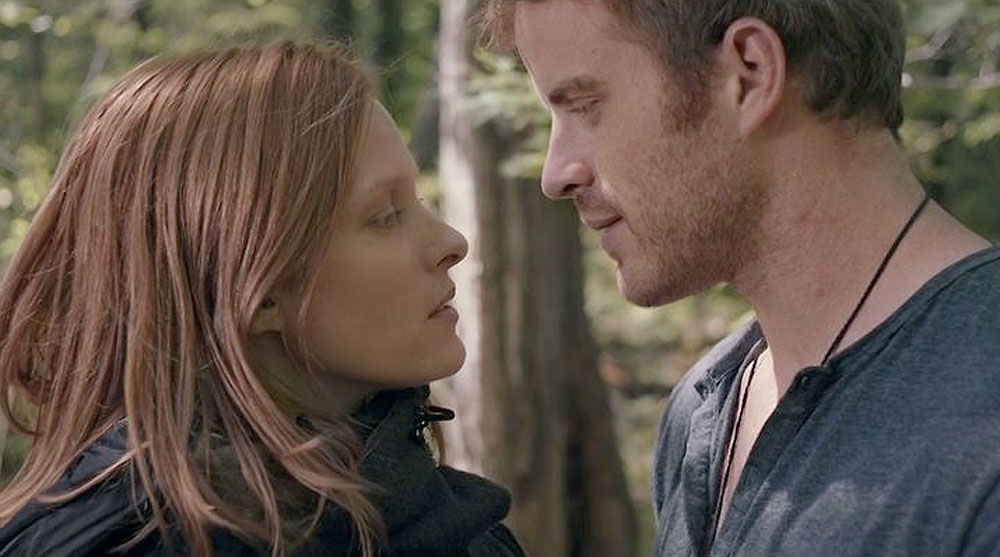