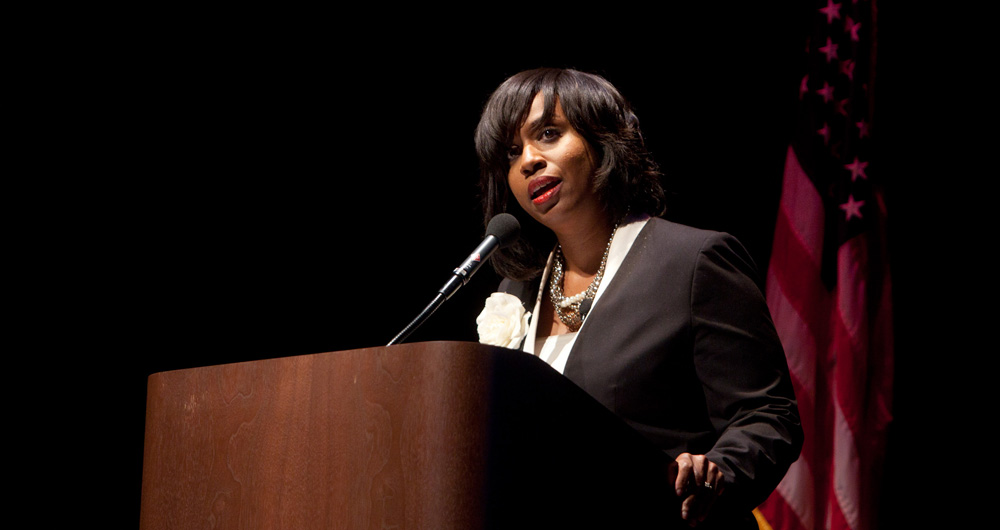 Last Tuesday, Boston City Councilor Ayanna Pressley held a legislative panel to discuss her petition to overhaul the process for liquor licensing in Boston. Restaurateurs and politicians gathered to hear testimony regarding her petition, which would eliminate the current limit that the city has on the number of licenses available.

“This is not about converting main streets into New Orleans Bourbon Street,” said Pressley. “This is about recognizing that in order for an urban community to be healthy, it has to have a thriving main streets, and restaurants play a critical role in that.”

With the current ruling, Boston is limited to a statewide cap for the number of licenses, and a board of only three members awards liquor licenses. State legislators are frequently forced to ask for additional licenses, and there is a significant concentration of licenses in Back Bay, Brighton, and the North End. Meanwhile, Roxbury, Mattapan, and other neighborhoods suffer from a lack of street traffic.

Having bustling main streets doesn’t just mean more options when going out to eat. It could also impact the many college students and recently graduated who live in the city. Here are some ways Boston’s young population could be affected by a change in licensing.

Right now, college students and post-grads are concentrated in certain sections of the city, sections that they love with a passion. Seriously, try to talk smack about Allston at a Berklee party. But with more attractive main streets in Dorchester and Hyde Park, incoming students and the recently graduated will have more options when picking a community in which to live. In an ideal world, increased competition would drive rent prices down across the city. Of course, this is not an ideal world, but a girl can dream, right?

2. You can skip Hong Kong Cafe

Where can you actually go to have a good time in Boston? There are plenty of places, but with options elsewhere, you can avoid the lines and the tourist traps. You can find your new favorite spot, one where you probably won’t run into people you know, like your old high school civics teacher.

And not just as part of the wait staff. An attractive community with thriving nightlife looks good to businesses that are considering branching out to Boston. Start ups, small businesses, and new branches opening are good for the economy, and good for job creation, something that should be of interest to the thousands of college students that graduate each year from Boston alone.

Some lobbyists have expressed concern over the extreme shakeup that such legislation would cause, but it’s hard to see a downside. Unless you have a monopoly on the restaurant business in Boston.