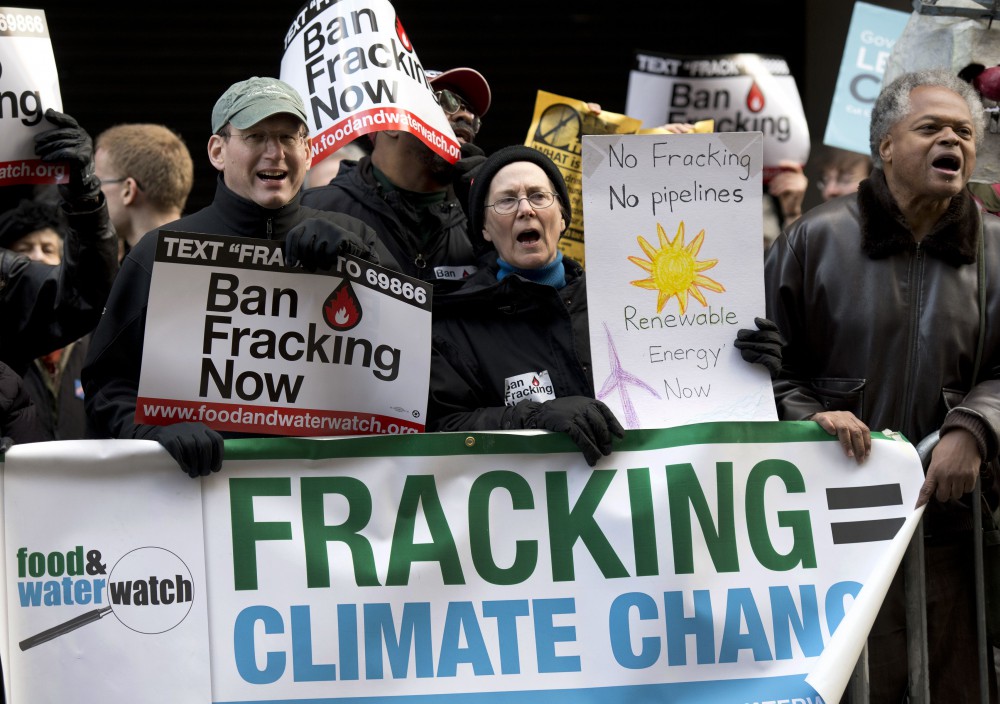 From climate change to public health to public transportation, a lot falls under the umbrella of environmental legislation that can affect our everyday lives. Here are a few key environmental issues that will be hot topics come election time. 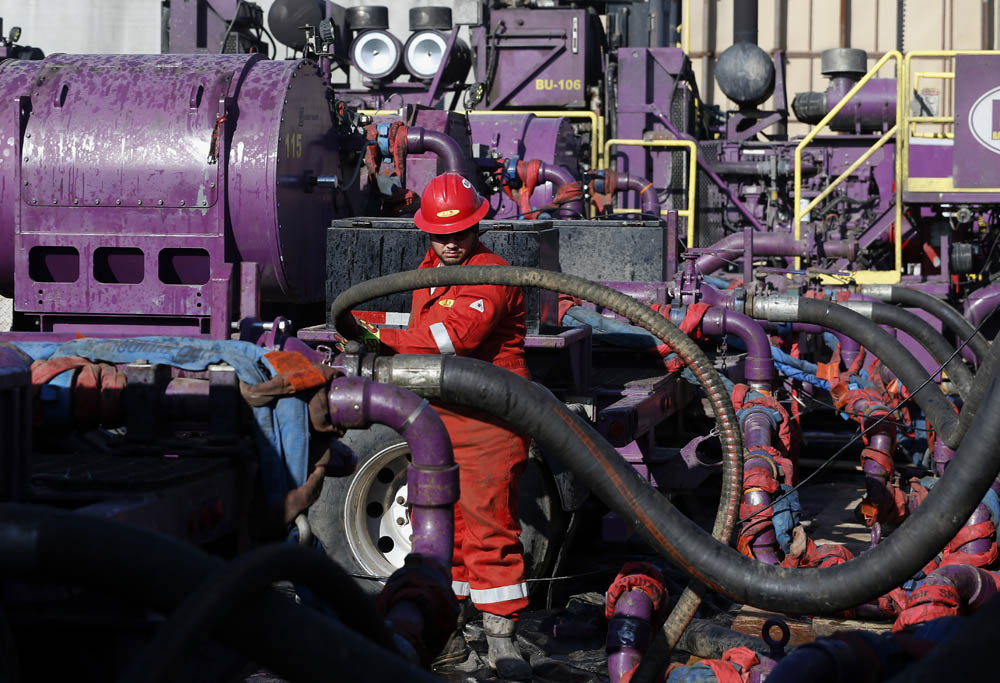 As of yet, there is no fracking in Massachusetts, but as petroleum companies fight to frack in New York State, it’s not unlikely that spectators will turn their eyes next to Massachusetts.

The process, which injects a mixture of sand, water and other chemicals at a high pressure into the ground to release minuscule pockets of natural gas from the rock, has raised concerns about public safety and health.

Fracking has been known to contaminate area water supplies—you may have seen videos of people setting their water on fire. Anti-fracking advocates say that questions about public health and safety have gone inadequately investigated by state governments and fracking companies, despite complaints. Meanwhile, oil companies continue the practice with limited government regulation.

A ballot initiative is in the works that would repeal the current legislation that indexes the Massachusetts gas tax to inflation. The gas tax took effect in July 2013, and though it was met with resistance from drivers, the tax could make a huge difference for people who rely partially or entirely on public transportation. When the law was introduced, legislators estimated that it would cost drivers $30 per year but would raise an estimated $110 million dollars per year. Those funds would go towards roads, infrastructure, and our relatively dysfunctional and deeply indebted public transit

All five Democratic candidates said at an environmental forum in March that they oppose allowing fracking to come to Massachusetts. They also all supported the recent 3-cent gas tax increase, but that they could not agree on whether the tax should be tied to indexing. Joe Avellone said that indexing is a “backdoor tax,”; Berwick doesn’t think that indexing is a longterm solution and would seek alternatives, like a vehicles miles-traveled fee. The remaining candidates supported indexing as a way to ensure there would be funds to pay for transportation infrastructure in the future.

Democratic hopefuls Martha Coakley and Juliette Kayyem have a healthy record for environmental advocacy. Coakley, acting as Massachusetts Attorney General, has led multiple states in pressuring the Environmental Protection Agency to regulate greenhouse gas emissions. Kayyem, who has worked at state and federal levels, has long held an environmental stance that “consider[s] future generations.” She says that she will continue the green initiatives laid out by the Patrick administration.

On the other side of the aisle, in an almost pathetically predictable position, Republican candidate Charles D. Baker has been relatively silent on environmental issues and, what he has said has been less than green. Baker declined to appear at the March environmental forum attended by all five Democratic candidates, and has yet to say that he has changed his position from his 2010 stance. During the 2010 gubernatorial race, Baker said that he was not smart enough to say whether or not he believed in climate change, claiming that it he was being asked to “take a position on something I don’t know enough about.”