A virtual armada of guitar-wielding hooligans shall storm upon the Middle East this Saturday and raze the storied Central Square corner into a glorious tourbillion of ear drum-massacring melodiousness. But you don’t need us to tell you that Boston Fuzzstival 2014’s 15-band lineup will, in all likelihood, crush many a bottom.

We wanted to switch it up a little though– take a look at the true spirit animals that drive each band’s sound, and nothing seems to fascinate all you little monkeys more than throwback pop culture.

Ergo, to siphon some vicarious attention from Fuzzstival and exploit readers’ longing for their lost youths all at the same time, we used a sophisticated algorithm loosely based on the engine for those super-duper accurate BuzzFeed quizzes to determine: Which ‘90s TV families are the Fuzzstival bands?

Of all the American aristocratic dynasties of recent history, none have proven as suave or hip as The House of Clinton. Bill fixed the economy, got a blow job, and played the saxophone while wearing sunglasses. Hillary also wore sunglasses in a popular Internet meme, and will probably also wear sunglasses when she becomes the first female U.S. president in a few years because c’mon.


After a listen to psych doozies “Whispers” or the refreshingly ambitious “Reverb Room EP” with a nine-minute blaster of a title track, one of the first things that pops into your brain should be, “This band must love to wear sunglasses. I can just tell. Maybe they wear sunglasses because they’re hungover from all the drugs and booze they did yesterday, maybe they just want to look cool, or maybe it’s too goddamn sunny out. But wherever they are at the moment, everyone in this band is probably wearing sunglasses. Just like the Clintons.” 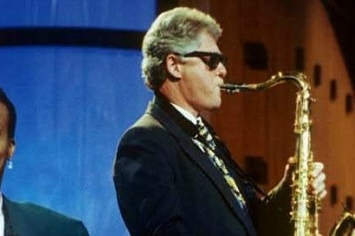 On Chris Carter’s criminally underappreciated follow up to “The X-Files,” Frank Black uses his telepathic link with the forces of evil incarnate to solve mysteries, while protecting his equally-gifted young daughter Jordan from the enigmatic Millennium Group, who would use her powers for nefarious ends. Meanwhile, Frank’s wife Catherine mostly gets kidnapped and complains, but never mind her…


The cinematic, instrumental journeys of GBO invite the overused adjective “haunting,” but perhaps “haunted” is more apt. If any band in town can be suspected of dealings, deliberate or accidental, with the supernatural, it’s these paragons of trippyness.

I kind of recall being at a show where Fat Creeps covered the “Daria” theme, but I forget whether that happened in the real world or in one of my less-interesting dreams. Did I fall asleep binge-watching “Daria,” and my subconscious picked Fat Creeps to deadpan the anthem’s classic “La, la, laa, laa, laa,” intro? Plausible.


Nobody gives a fuck about the Morgendorffers. However, a quick poll of the two people and cat in the room reveals a consensus is that Jane and Trent are the raddest and cat food is the second-most rad. We project more data will indicate Fat Creeps’ upcoming long-player “Must Be Nice” could likewise belong on a list of things that are the raddest, and may well surpass cat food unless we decide to survey more cats.

Misanthropic teen Peter Wolfe dropped out of school two years ago, but nonetheless, continues his membership on the cheerleading squad, which infuriates his father, George. Plus, Peter wears a t-shirt advertising the band “Ear Deth,” which means Joe Murray had the idea to spell death “Deth” long before Brendon Small.  Let us also note that the Wolfe family took Heffer Wolfe in as an adopted son upon realizing that he was simply too adorable to slaughter and eat. By no means are the Wolfes a predictable clan.


During their last handful of years bompin’ around Boston and elsewhere, the Fagettes have cultivated a track record for sonic flashbacks to the debaucherous, benign, pre-murder spree days at Spahn Ranch. But like the Wolfes, they ain’t predictable. They’re the sort of band that’ll cut your break lines, scream “WILD CARD, BITCHES!” and jump out the back of your van into on-coming traffic.


Gonna Die Out Here by The Fagettes 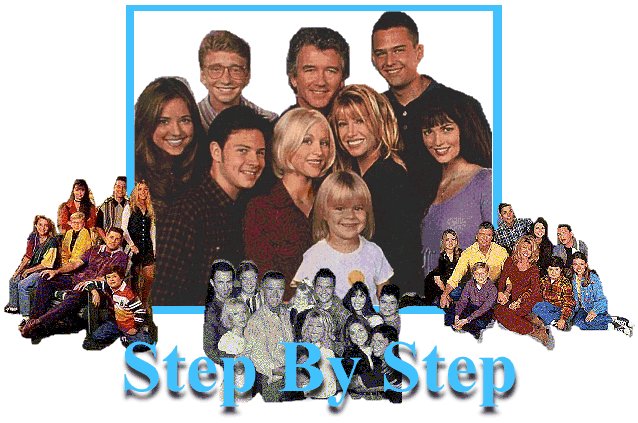 
Arguably, the specifics surrounding BtDoaGS raise even more befuddling questions. Before they all died in the early ‘60s, they performed as “The Fishercats,” or so they claim. Did the Fishercats wear bandanas around their faces, as members of BtDoaGS do today? Or are the Fishercats merely possessing the mortal bodies of the five BtDoaGS dudes, and making them hide their faces so they can’t cash in on unearned celebrity once the incorporeal surf rock maniacs occupy their physical forms no longer?


CAUGHT DEAD EP by Beware The Dangers Of A Ghost Scorpion!

While every character on David Lynch’s TV masterstroke of a head-scratcher liked to party in the woods, none boogied with a fervency to match The Televibes quite like The Man From Another Place, Bob, and the rest of the kooky gang from the Black Lodge. Unfortunately, The Man From Another Place and Bob are malignant phantoms of some sort, not a family. So let’s go ahead and say The Televibes are the Hornes instead. We can presume the North Shore trio likes baguettes, because everyone loves baguettes, and Audrey Horne probably would’ve listened to Jay Reatard, had he not been about 10 years old when “Twin Peaks” premiered.


The White EP by The TeleVibes

Anyone else ever wonder what the fuck is wrong with Laura Winslow? Normally she wants nothing to do with Steve, which is understandable ‘cause his thing for her is way stalkerish. But all he’s gotta do is walk into a bedazzled outhouse, and walk out with a blazer, better posture, and a deeper voice, and suddenly she can’t wait to screw his brains out?


Gymshorts are nothing like Steve Urkel or Laura Winslow, fortunately. They’re more like Carl Winslow, because they would also be buddies with John McClane if such a scenario were possible. Also, “No Backsies” is a pretty righteous slice of a debut album. 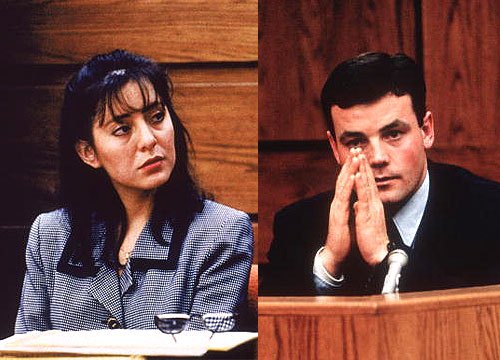