20 Years Later, Why ‘Ready To Die’ is So Overrated That It’s Underrated 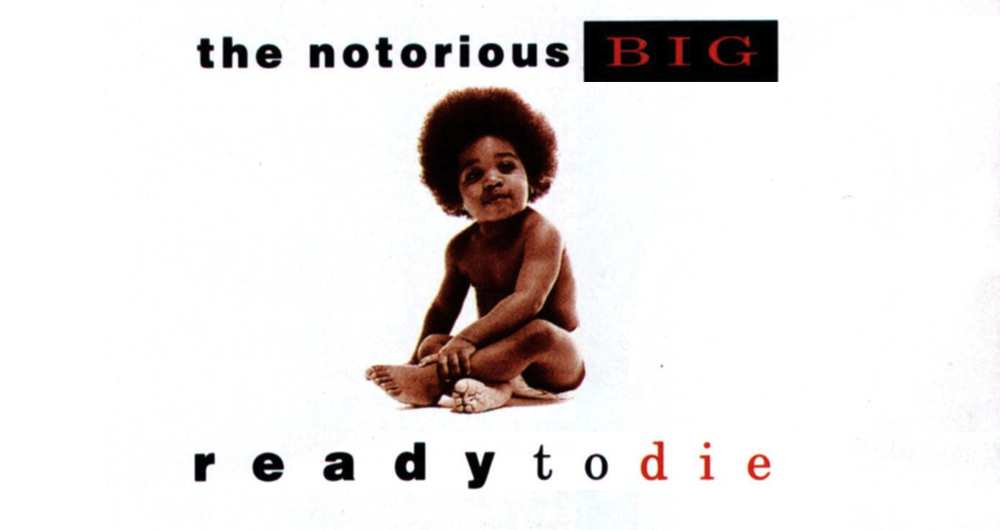 “Ready to Die” is one of the first rap albums you hear about. For even the most casual hip hop fan, a safe triumvirate of essential east coast albums invariably consists of “Enter the Wu Tang (36 Chambers),” “Illmatic,” and The Notorious B.I.G.’s seminal debut. Now, on its twentieth anniversary, could an unsettling fate await the world’s first introduction to the black Frank White? I wondered whether the destiny of hardcore rap albums was to be treated as solely nostalgic, or even academic, fodder. How, in 2014, do we approach a breakthrough artist like The Notorious B.I.G, someone who –for so many – served as a gateway into the world of rap?

Does “Ready to Die” belong in a museum?

It’s a real risk. As one of gangsta rap’s pioneers, Ice Cube, put it on “I Wanna Kill Sam,” critics were determined to “bury rap/ like you buried jazz.” Today, it is global success and age that have most undercut the energy and vulgar intensity of great rap. Albums like “Ready to Die,” and the artistry that went into making them, are given an immense disservice when seen as merely relics of their era. As it turns 20, let’s look at three qualities that make “Ready to Die” more than just an impressive gangsta rap album, or a fun nostalgic ’90s album… but a great album, period. 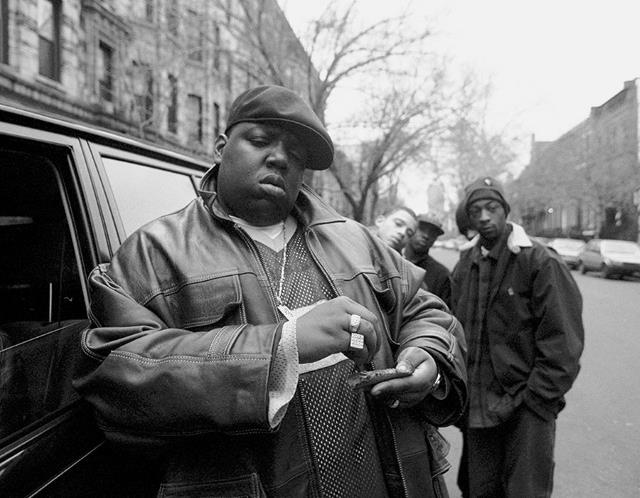 People often point to Biggie’s larger-than-life persona (“King of New York”) but it’s actually his preternaturally gifted voice, and incredible wit, that makes B.I.G the icon possible.  His husky delivery on “Juicy” and “Big Poppa” (the ‘hits’) define Biggie – his dryer, more staggered inflection on some of the lesser known tracks on “Ready to Die” show his quiet, artful range.

The tragedy of an album like “Ready to Die” is that it suffers under the weight of its own reputation (“get zipped up in plastic, when it happens that’s it” as Dre might say). It’s been so overrated that it’s underrated. The influence, and eventual myth-making, of The Notorious B.I.G makes an album like “Ready to Die” feel like it should be inaccessible for 2014 listeners. Nothing could be farther from the truth. The biggest mistake a music fan can make is to disregard it as just another rap album from the early ’90s, or something we’ve collectively moved beyond.

“Ready to Die” shouldn’t be judged under the burden of being a classic from 20 years ago. On all sides – production, lyrics, delivery –it deserves to be vetted on the basis of being a contemporary release. I guarantee it holds up.

B.I.G made “Ready to Die” with a fatalism that makes the album’s title apropos; its timelessness assures it will live on forever.

The appeal of less “violent” popular artists like Drake suggests less observant, contemporary rap fans might view the raw criminal stories of “Ready to Die” as outdated and played. To Biggie’s credit, the underworld narratives of the album remain as vivid and relatable as they did in 1994.
Take “Gimme the Loot.” A tale of two men as they commit escalating robberies, B.I.G voiced both characters against a beat produced by former Miles Davis collaborator, Easy Mo Bee. His work with Easy Mo Bee on four tracks on “Ready to Die,” including the superlative “Gimme the Loot,” is among the album’s greatest strengths. B.I.G benefitted from having one of rap’s great technical voices, a rich baritone utilized the same way a jazz musician used his instrument. Under Easy Mo Bee’s beat, B.I.G seamlessly transitioned from character-to-character, drawing each man’s persona in clear, quick strokes.
The sonic experience of “Ready to Die” remains particularly timeless- a superlative feat of sampling and production, created under the shrewd marketing guise of one, Sean “Puff Daddy” Combs. The album’s sense of sublime power kick starts during its intro, which chronicles the young Christopher Wallace’s life through song. It’s prescient, as if the album instinctively understood the impact it’d have on a generation. The best tracks on “Ready to Die” are easily iconic; “Juicy” alone would be an obvious addition to the songs Puffy and B.I.G use to swiftly define his birth and childhood:
It’s a perfect table setter, concluding with “Tha Shiznit” – emblematic of the dominant west coast sound at the time – fading as Biggie confidently reminds his jailer: “I got big plans, ni**a… big plans.” Puffy and B.I.G set to make an album which countered the prevailing west coast rap scene, and also asserted itself as the heir to some of black music’s legends. Freed from captivity, Biggie had history of rap and funk’s pioneers inspiring him with purpose and direction. Tremendously confident… and prophetic.
There’s a reason Biggie remains one of the most celebrated artists of the past quarter century. Actually, there’s two.
The first: he had the humor, and lyrical economy, to tell stories on “Ready to Die” that were equally hilarious, tragic and awe-inspiringly well-written… often all within the same song. “Things Done Changed” expertly alternates between reminiscing about the past (Lounging at the barbecues, drinking brews/ With the neighborhood crews, hanging on the avenues) and etching a portrait of street life in early 90s New York (Talk slick, you get your neck slit quick/Cause real street niggas ain’t having that shit). In the third verse, he offers a succinct summation of his worldview:
If I wasn’t in the rap game I’d probably have a key knee-deep in the crack game Because the streets is a short stop Either you’re slinging crack rock or you got a wicked jump shot and Damn, what happened to the summertime cookouts Every time I turn around, a ni**a getting took out Shit, my Momma got cancer in her breast Don’t ask me why I’m motherfucking stressed
You get everything you need to know from this: how his perspective formed from his experiences, the way his need for community and family conflicts with the limited available opportunities (unless you got a wicked jump shot). It works as a perfect testament to the way crack and gangs devastated urban life in the ’80s. At the same time, he describes a universal story about coming-of-age, and the disillusionment of becoming an adult. From a lyrical standpoint, you totally enter into B.I.G’s ‘imaginative space’ – and that’s absolutely what you want to have happen as a writer.