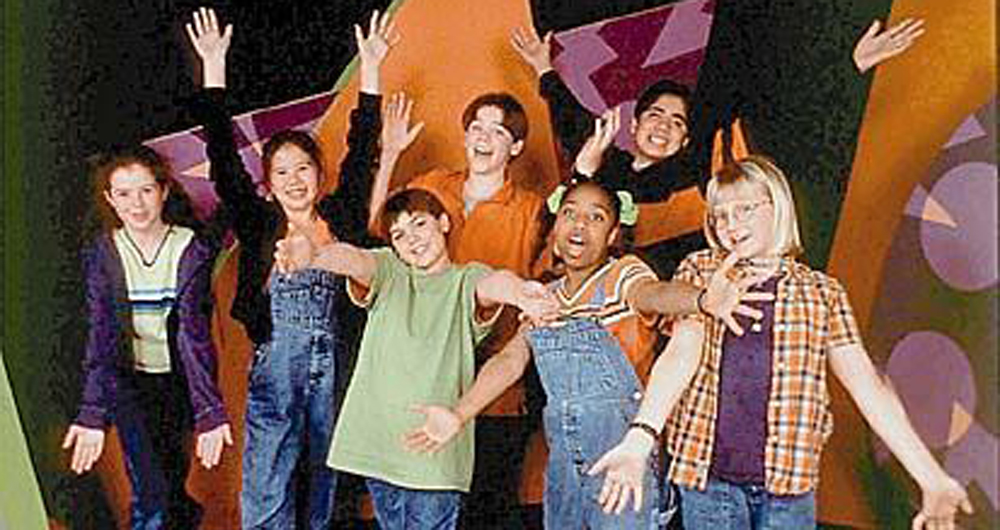 15 years ago today, a group of seven preteens jumped in front of a camera for the first season finale of “Zoom” and performed some science experiments for a TV show that would be a hallmark for most of my generation’s childhoods. The show was filmed in WGBH studios in Allston, so most Zoomers were Boston natives. We decided to look into the original cast of the show and see what they’ve been up to since the it went off air, and to see if they still remembered how to speak in Ubbi Dubbi.

Since leaving “Zoom,” Pablo has remained active in the entertainment industry. He graduated from Emerson College and moved to Los Angeles where he has worked on films like “Hall Pass” and “The Three Stooges.”

There hasn’t been much released about Lynese since the show went off the air, but she does have a child, making her the first Zoomer to have a Zoomer-in-the-making. It’s all pretty weird to me since I still think of her as an overall-clad preteen dancing along to the “Zoom” theme-song.

Sadly, Jared passed away in a car accident in 2006. He was attending Juilliard at the time. A scholarship for the arts was created in his honor.

We couldn’t find any info on David, but if he can still do this dance, something tells me he’s doing alright…

After leaving “Zoom,” Alisa acted in a 2001 film entitled “Orphan.” She went on to attend New York University with “Zoom” cast mate Zoe.

Keiko has moved to Connecticut where she currently teaches in a private school. Although she is no longer acting, she is still recognized by her students and coworkers for her role on the show.

After continuing on to the second season of the show, our favorite latex-allergic cast member moved to New York to attend NYU with Alisa. The two are still close friends.

After Season 1 ended, the cast tried to stay in touch, but communication became increasingly difficult with time. In recent years, the cast has been able to reconnect on social media.

I caught up with Pablo and Keiko to get a more behind-the-scenes look at what it was like to be a “Zoom” kid. For Pablo, “Zoom” started his career in the entertainment industry. While on the show’s cast, he spent a lot of time following the camera operators and editors of the show where he learned more about the technical side of television. Although he gave up acting, Pablo now works in LA in production roles. His first job was actually at WGBH on another children’s show called “Fetch! with Ruff Ruffman.”

Both Pablo and Keiko recalled being treated like celebrities in their schools after the show aired. Keiko, who now works as a teacher, says that the show’s legacy continues to live on with her. Her students discovered her “Zoom” past and spread the word like wildfire around the school.

While looking back on their experiences with “Zoom,” the two only had positive memories. They both explained that although many people believe they were acting, all of the kids on the show were just put in front of the camera and behaved as themselves. “When you saw us struggling with the science experiments, that really was us,” explained Keiko. She also said that there was no drama among the cast members and that they all got along pretty great.

Pablo also noted that he has been talking to former “Zoom” cast members about forming a reunion. Although there are no definitive plans, he is working on making something “that fans of the show will really enjoy.”

We can only hope! 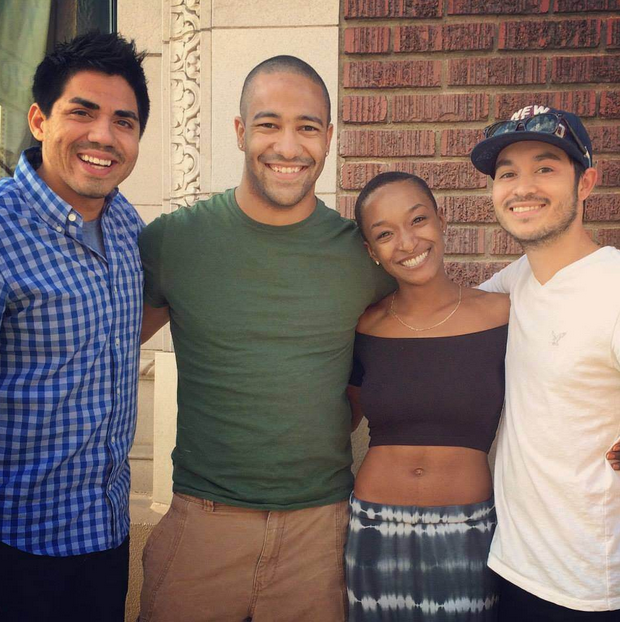