As much as we’d like to pretend otherwise, winter is coming. And with it comes the knowledge that we need be prepared. 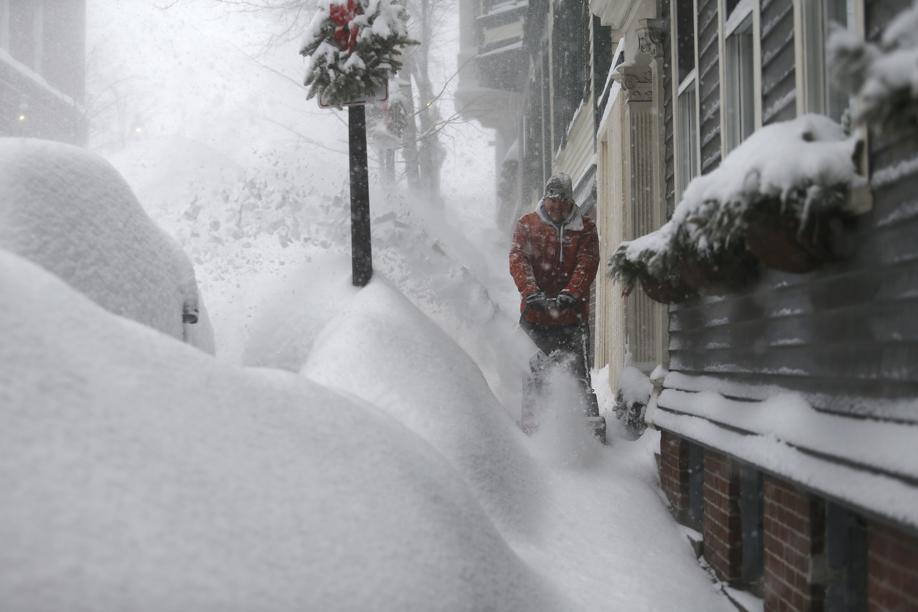 Almost no one was 100 percent ready for a winter as ferocious as last year’s, but with a few key purchases and preventative measures, you can be as thoroughly equipped for a Winter Storm Juno redux as possible.

With that in mind, the kind folks over at Reddit’s Boston forum, /r/Boston, crowdsourced the best suggestions for ways to be prepared for the coming months of snow and ice. Because when it comes to surviving snowstorms in New England, the more people offering winter wisdom, the better. Here are 15 of the best tips we found from the /r/Boston community. 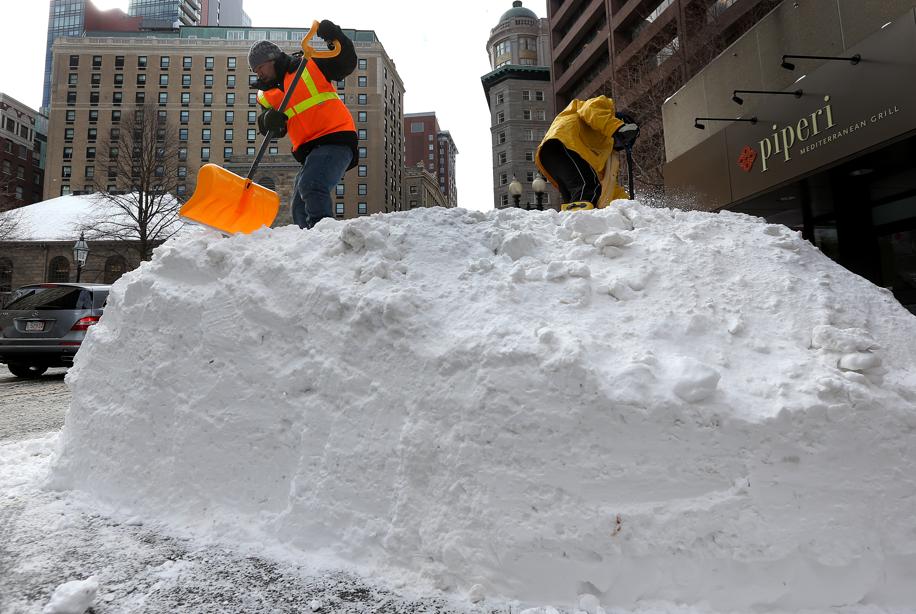 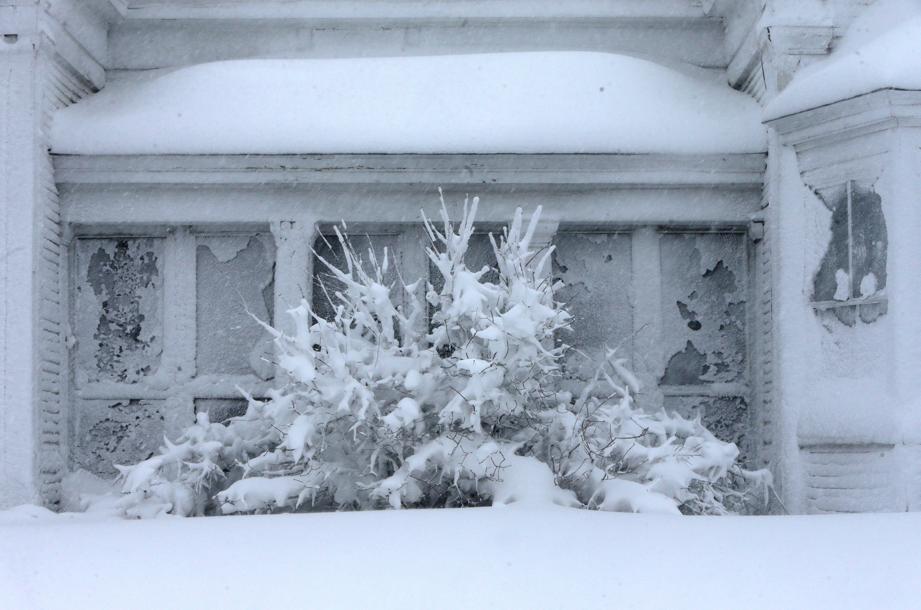 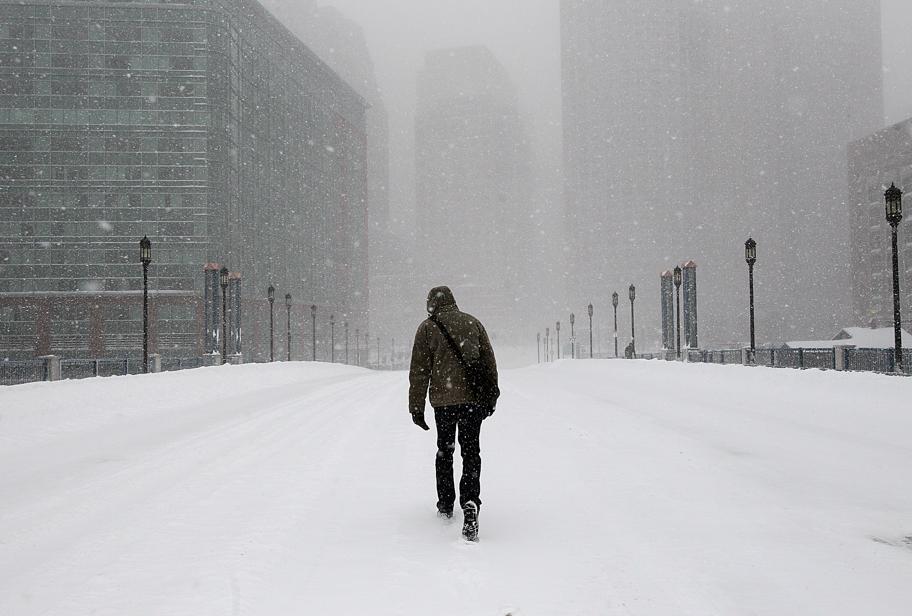