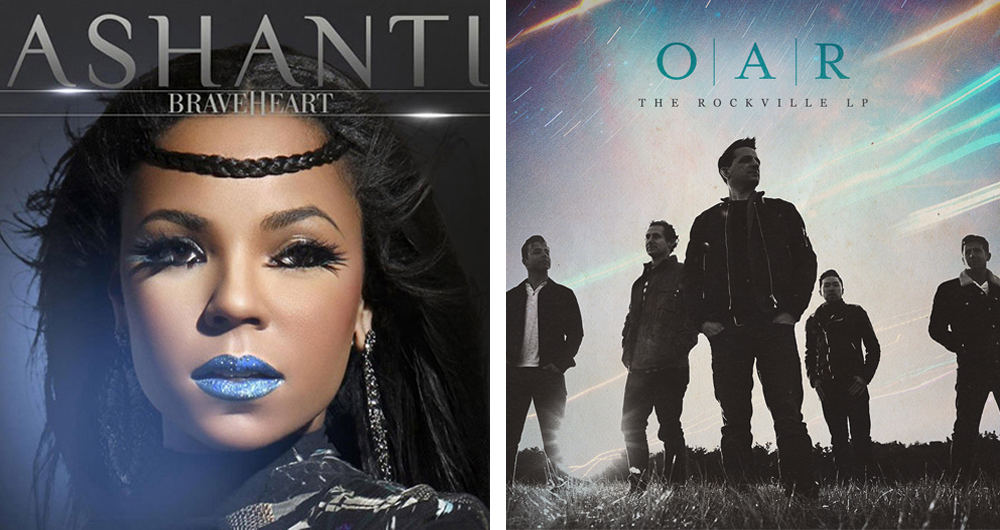 Yesterday, R&B impresario of yesteryear D’Angelo shocked the music world by dropping “Black Messiah,” his first album in 14 years. Earlier, in September, dad rockers U2 dumped their LP “Songs of Innocence” onto countless hard drives, although this album was much less warmly received. In a lot of ways, 2014 was about sporadic comebacks.

And then there’s everyone else.

Jamie Lynn Spears also had an album this year, one that had real strategy and PR behind it, that her parents didn’t even buy. Same goes for AC/DC, who dropped “Rock or Bust” after six years of silence from the Australian rockers. And boy did it bust.

These examples seem like the lowest of the low, but there was a wide swath of irrelevant artists that tried to use 2014 as their re-launch pad only to fizzle out before ignition. Here, we look at 14 releases that missed every conceivable radar in 2014.