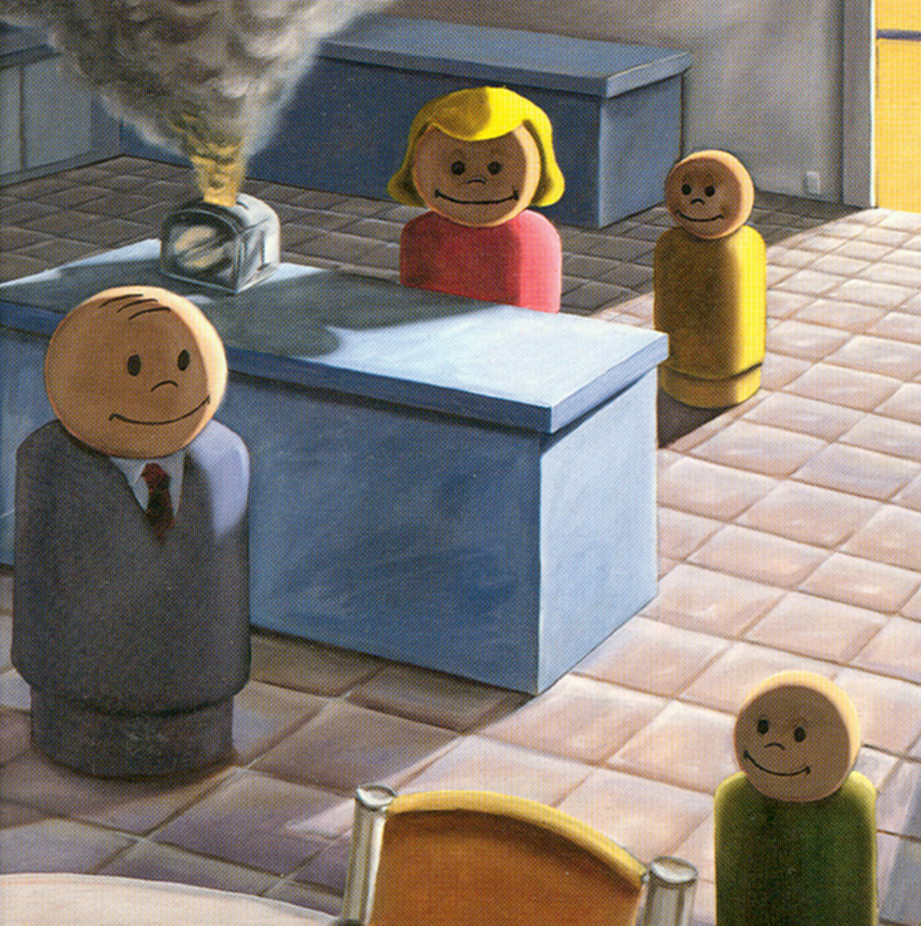 This year continues to take the shape of a great one for new albums; just take a look at this list from Bradley’s Almanac. 2014 also marks the anniversary of some pretty amazing albums from what turned out to be a pretty impressive year for alternative music: 1994. Writers will wax nostalgic about Green Day’s “Dookie,” Beck’s “Mellow Gold,” Nine Inch Nails’ “The Downward Spiral,” Soundgarden’s “Superunknown,” and Weezer’s “Blue Album,” to name a few. All of those are great albums that still sound solid twenty years later. I’ll say the same about the following list of twelve that I’ve compiled.

Part of Bristol, England’s Holy Trinity of Trip Hop (I just made that up), they joined Massive Attack and Tricky to help define the genre in the early 90s. Their debut album is arguably trip hop’s finest work.
From Best Coast to Dum Dum Girls, a legion of modern-day, female-fronted groups owe a debt of gratitude to this little-known, Vancouver-based cuddlecore trio.
Today, bands like Mumford & Sons and The Lumineers have ushered Americana and folk well into the mainstream. Twenty years ago, this L.A. threesome was experimenting with those sounds while grunge was still ruling the roost. I wonder how their sophomore release would be received were it released today?
Lou Barlow’s trio specialized in short, jangly blasts of awkwardly melodic indie rock that won plenty of favor with the college rock crowd. “Bakesale” was their finest hour (apologies to “Bubble and Scrape” fans).
“You’re not punk, and I’m telling everyone!” 1994 in a nutshell.
Perry Eaton put together a fine piece on this one. Read it here.
Overshadowed by “Dookie” at the time and by their follow-up album “…And Out Come The Wolves” today, the Bay-area punks’ second album is one that needs revisiting.
The Canadian band’s second album is their best album by leagues, and the first six songs constitute a near-perfect album side.
With no disrespect intended to Bob Mould’s solo work or to his time with the seminal Hüsker Dü, I’ll take Sugar over both. And If you put a gun to my head, I’d take this Sugar album over all the others.
Ken Andrews’ first band never got their due in the 90s. Now, 20 years later, they’ve reformed and have reunion gigs slated. Maybe now the world is ready to embrace this brilliant and criminally overlooked act.
Hardcore heads will name-drop Rites of Spring when arguing the origins of emo, but SDRE is more important. They inspired the lion’s share of the genre’s big names, and their SubPop debut continues to inspire today.
A lo-fi masterpiece, this is the “classic lineup” at its finest. As a GBV superfan, it’s the album I always recommend to new converts as a jumping-off point.